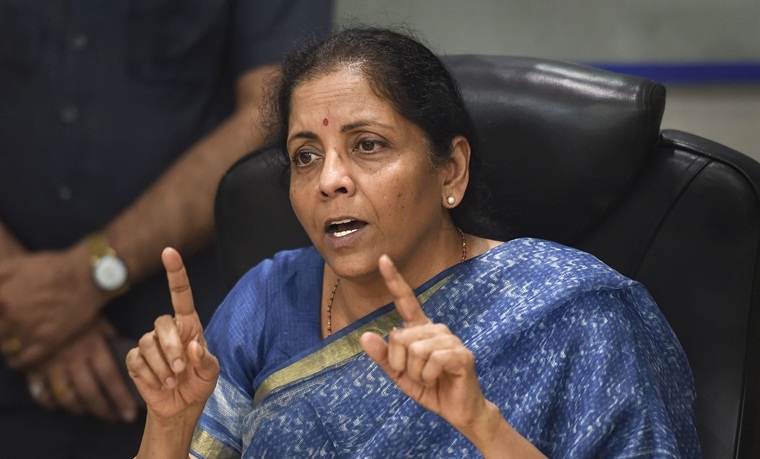 The GDP growth slowed down to more than six-year low of 4.5% in the second quarter of the current fiscal from 5 per cent recorded in the first quarter.

The government has taken several measures during August and September to boost the economy, she said at the HT Leadership Summit here. Manufacturing downturn, subdued consumption: Why has GDP growth sunk to 4.5%?

Besides, she said, the public sector banks have disbursed nearly Rs 5 lakh crore in the last two months to boost consumption in the hinterland.

"So there are ways in which for giving stimulus for consumption. We are adopting a direct method and also the method through which we are spending on infrastructure, whose spill over can go to core industries labour and so on," she said.

Asked if there could be more measures announced to bolster economic activity, she said, the government is working on more.

On the Goods and Services Tax (GST) the Finance Minister said, the rate structure will have to be decided by the GST Council.

Eventually, the rates have to be rationalised, she added.