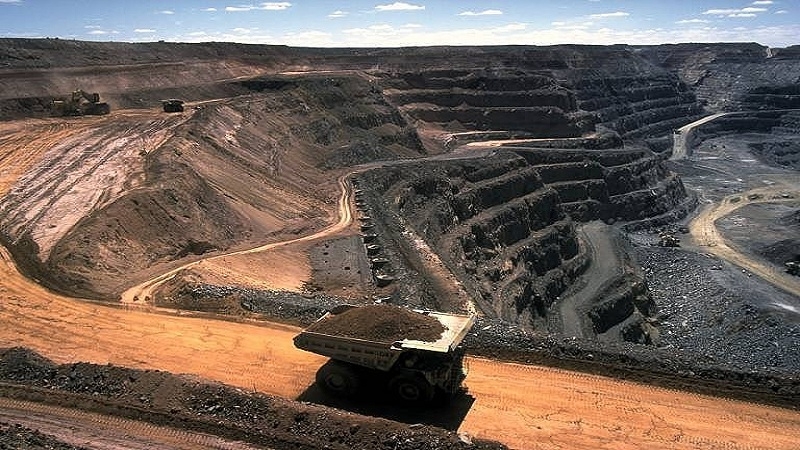 New Delhi: The government will auction seven mineral blocks having reserves of 148.011 million tonnes (MT) in Odisha from October 22 to November 1.

Of the seven mines to go under the hammer, four are limestone blocks, two are chromite ore mines and one is graphite block, according to mines ministry data.

Last month, mining minister Pralhad Joshi said the government will not go back to the first-come, first-served system for granting leases as auction regime was the law of the land.

The statement came in the wake of mining body Federation of Indian Mineral Industries (FIMI) pitching for implementation of the original system.

More than 65 mines were auctioned and nine mines were operationalised, he added.

Last month, FIMI had said that in view of the dampening results of auctioning of mineral blocks so far, the private sector should be the main source of investment in reconnaissance, exploration and mining by following the system of first-come, first-served for granting mineral concessions.