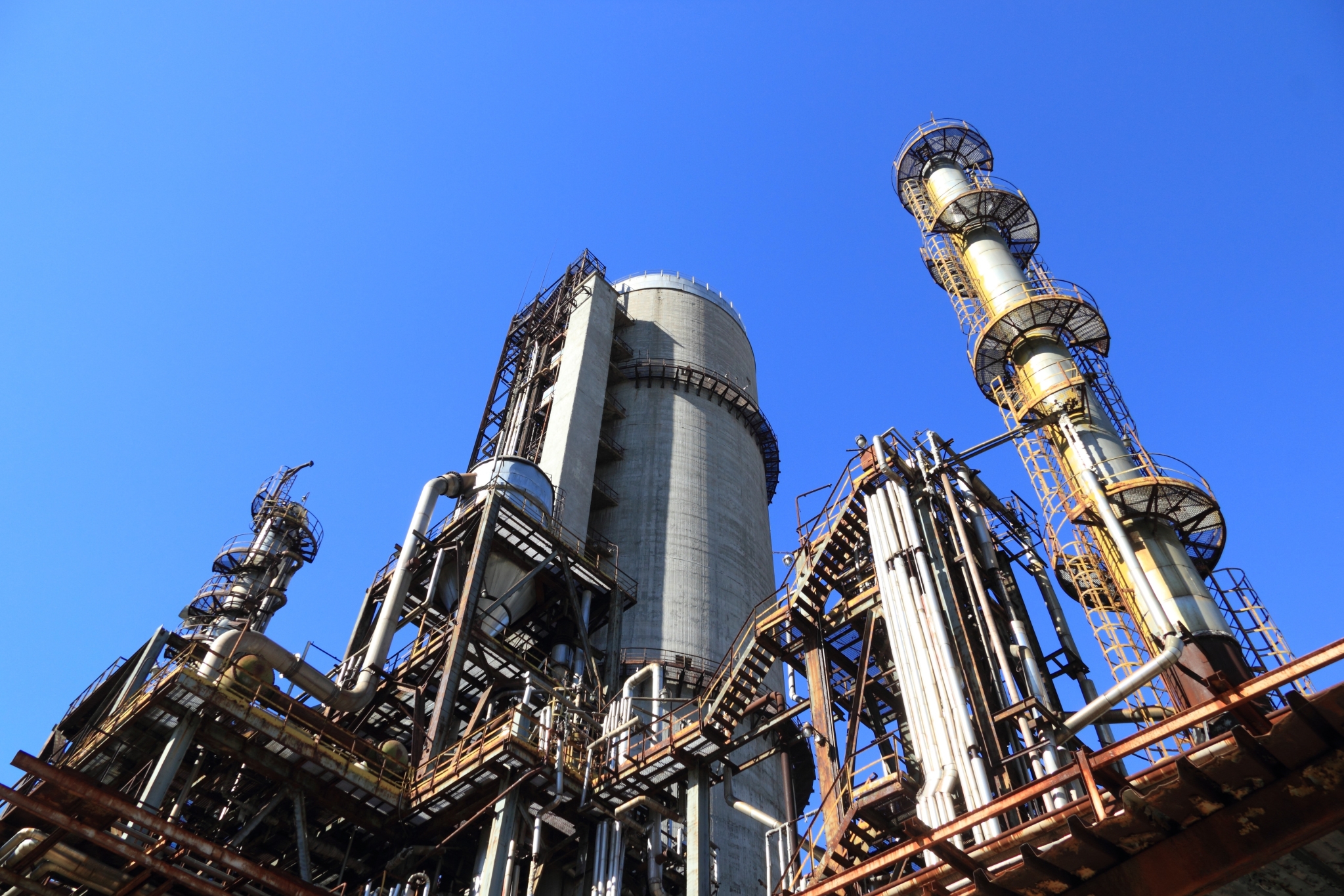 Speaking on the launch of the third round of auction of small discovered fields, he said companies cannot indefinitely sit on resources they may have discovered.

These resources actually belong to the nation and they will be monetised by bidding them out to interested entities, he said.

As many as 32 oil and gas blocks with 75 discoveries have been offered in the Discovered Small Field (DSF) round-III. These small and marginal fields were discovered by state-owned Oil and Natural Gas Corporation (ONGC) and Oil India Ltd (OIL) but they were not economically viable to be developed due to the fiscal regime and their small size.

Under DSF, liberal terms including pricing and marketing freedom are offered, making them viable.

"There will be no DSF next time. Next time, it will be a 'major' round (auction of large fields)," Pradhan said.

He said the Directorate General of Hydrocarbons (DGH), the oil ministry's technical arm, has the "full mandate" to identify unmonetised major fields that could be offered for bidding.

"Resources don't belong to a company. They belong to the nation and the government. They cannot lie with a company indefinitely. If somebody cannot monetise them, we will have to bring a new regime," he said.

The statement comes weeks after his ministry said India's largest oil and gas producer ONGC to sell a stake in producing oil fields such as Ratna R-Series in western offshore to private firms and get foreign partners in KG basin gas fields.

PTI had on April 25 reported a seven-point action plan, 'ONGC Way Forward'. It was drawn by the ministry that called for the firm to consider a sale of a stake in maturing fields such as Panna-Mukta and Ratna and R-Series in western offshore and onshore fields like Gandhar in Gujarat to private firms while divesting/privatizing 'non-performing' marginal fields.

It wanted ONGC to bring in global players in gas-rich KG-DWN-98/2 block where output is slated to rise sharply next year, and the recently brought into production Ashokenagar block in West Bengal. Also, identified for the purpose is the Deendayal block in the KG basin which the firm had bought from Gujarat government company GSPC a couple of years back.

"This 'chalti ka naam gaddi' (something that is just barely working) attitude will now work. We have to take bold decisions," Pradhan said. "Idle, unmonetised resources, especially with state-owned companies, need to be monetised." For a nation that imports 85 per cent of its oil needs, resources lying idle for a long time cannot be permitted, he said.

"Our objective to maximise production. So, we have to look at all options available. We cannot have a situation where fields are lying with some for a long time and are not being developed," he said.

In DSF-III, 11 onshore blocks, 20 offshore and one deepwater area are being offered for bidding. These blocks, spread over about 13,000 square kilometers, hold 75 oil and gas discoveries with a combined resource base of 230 million tonnes of oil and oil equivalent gas.

According to DGH, 29 field development plans entailing USD 1.76 billion investment have been submitted.

Oil production from the areas awarded in two rounds of DSF is envisaged to reach 1.3 million tonnes by 2024 and gas output to touch 2.9 billion cubic meters.

The proposal made in April was the third attempt by the oil ministry to get ONGC to privatise its oil and gas fields.

In October 2017, the DGH had identified 15 producing fields with a collective reserve of 791.2 million tonnes of crude oil and 333.46 billion cubic meters of gas, for handing over to private firms in the hope that they would improve upon the baseline estimate and its extraction.

A year later, as many as 149 small and marginal fields of ONGC were identified for private and foreign companies on the grounds that the state-owned firm should focus only on bid ones.

The first plan could not go through because of strong opposition from ONGC, sources aware of the matter said.

The second plan went up to the Cabinet, which on February 19, 2019, decided to bid out 64 marginal fields of ONGC. But that tender got a tepid response, they said.

The sources added that ONGC was allowed to retain 49 fields on condition that their performance will be strictly monitored for three years.