Government issues notices to Flipkart, Amazon for not showing mandatory info about products 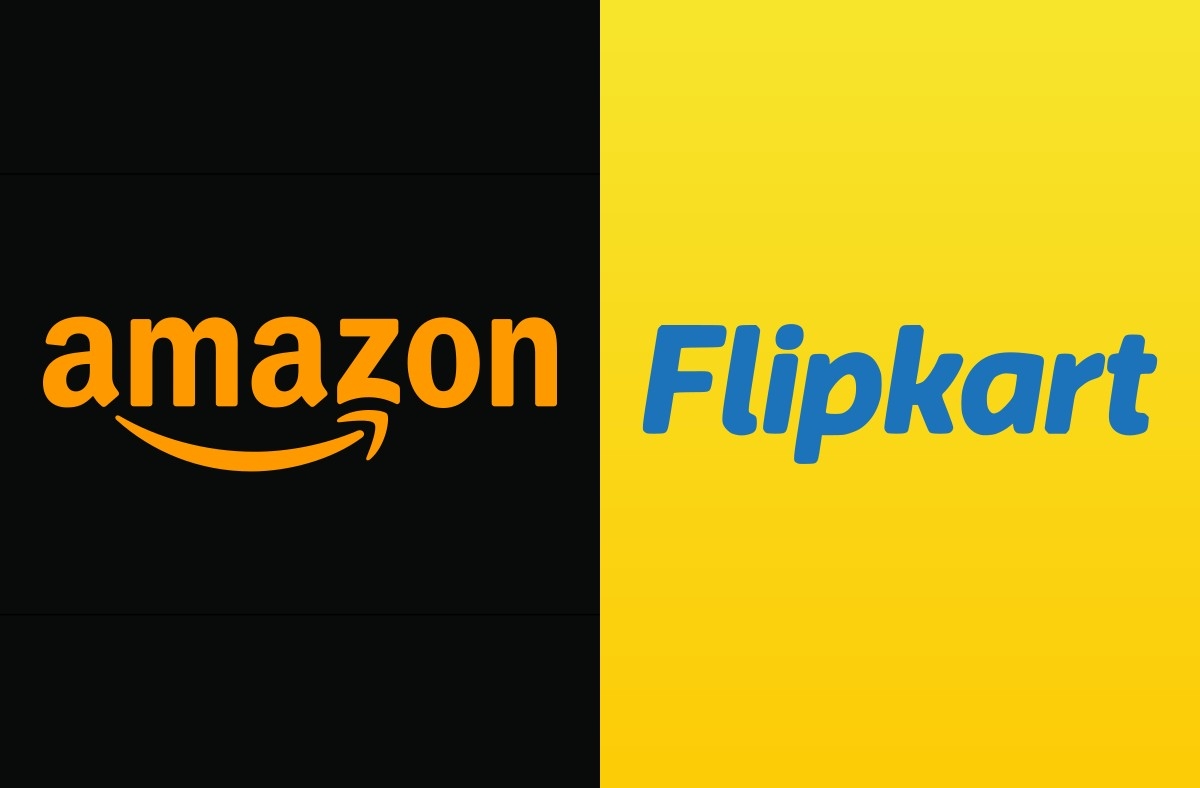 Government issues notices to Flipkart, Amazon for not showing mandatory info about products |

In a crackdown on e-commerce companies, the government on Friday issued notices to e-commerce majors Flipkart and Amazon for not mandatorily displaying information, including country of origin, about products sold on their platforms.

While notices have been issued to Amazon and Flipkart, the department has asked the states to ensure compliance of rules by all e-commerce companies.

The two companies did not comment on the issue of notices.

The department has asked all e-commerce entities for ensuring compliance of Legal Metrology (Packaged Commodities) Rules.

Both the companies have been asked to reply within 15 days.

"It has been brought into notice that some of the e-commerce entities are not displaying the mandatory declaration on digital platforms required under the Legal Metrology (Packaged Commodities) Rules, 2011," the notice said.

In almost similar worded notices, the department said that Flipkart India Pvt Ltd and Amazon Development Centre India Pvt Ltd are e-commerce entities and therefore, they have to ensure that all mandatory declarations be displayed on the digital and electronic network used for e-commerce transactions.

The two companies, as per the notices, have "not provided the mandatory declaration and contravened" the Legal Metrology Act.

Referring to advertisements made by the entities on their respective websites, the notices said that "on examination" of the advertisements "it was found that the mandatory declarations are not mentioned" as per the rules.

The Legal Metrology (Packaged Commodities) Rules provides that an e-commerce entity has to ensure that the mandatory declarations (including the country of origin), except the month and year in which the commodity is manufactured or packed, "shall be displayed on the digital and electronic network used for e-commerce transactions".

In case of a market place model of e-commerce, responsibility of the correctness of the declarations lies with the manufacturer or seller or dealer or importer.

In July, late Ram Vilas Paswan, the former consumer affairs minister, had said that state governments have been directed to strictly enforce the provision that requires companies and e-commerce players to display the 'country of origin' on all products.

The provision of the declaration of 'country of origin' has been in place since January 2018 for all manufacturers, importers, packers and e-commerce players. The commerce ministry has now been asked to ensure that e-commerce players too comply with this rule strictly, he had said.

Whether a product is sold through an offline or online platform, it is mandatory to display 'country of origin' besides other details like maximum retail price (MRP), day of expiry, net quantity and consumer care details, the former minister had said.

In January 2018, the government amended the Legal Metrology (Packaged Commodities) Rules, 2011 to add a new provision, mandating declaration of 'country of origin' for manufacturers, importers, packers and e-commerce entities.

In June, the DPIIT had sought views of e-commerce firms like Amazon and Flipkart on mentioning the 'country of origin' on each product sold through their platforms.

This came against the backdrop of calls to boycott Chinese goods following border clashes between India and China in Ladakh.