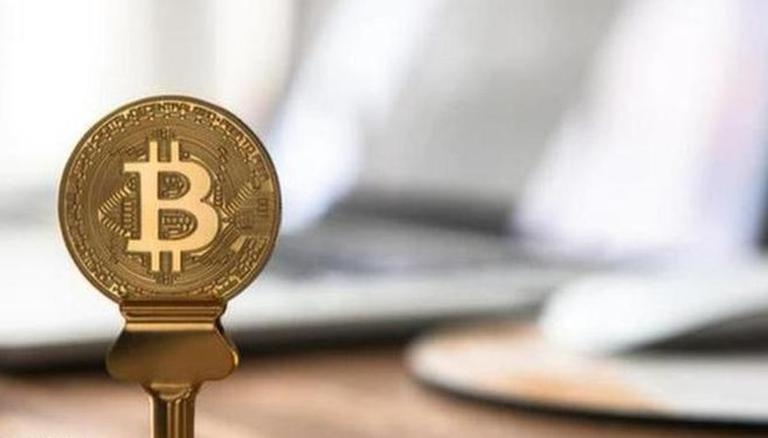 The special offer started on November 25, and will be continuing until December 3, 2021 / Representative Image | |

GoSats, Bitcoin rewards company, is running a ‘Bitcoin Friday Week’ campaign to celebrate the occasion of Black Friday. Under the campaign, users shopping from GoSats platform will be receiving 100 percent extra Bitcoin rewards. Also, the user stacking the most Bitcoin will win an iPhone 13 Pro.

The special offer started from November 25, and will be continuing until December 3, 2021. During the offer period, GoSats users will be getting 100 percent extra Bitcoin rewards on their shopping i.e for instance, buying Myntra vouchers through GoSats usually gets 3.25 percent Bitcoin rewards as cash back but during the GoSats Bitcoin Friday Week offer, users will be getting 6.5 percent Bitcoin as rewards.

GoSats users can shop at supported brands via the GoSats mobile app available for Android and iOS phones as well as the GoSats Chrome extension. They can purchase vouchers of various amounts on any of the listed brands with UPI or Credit/Debit Cards. After the payment is successful, the user’s GoSats bitcoin wallet is credited with sats (short for Satoshis - the smallest fractional unit of Bitcoin). Under the Bitcoin Friday Week offer, GoSats has over 120 brands on their platform which includes all the major brands from Flipkart, Nykaa, Swiggy, Starbucks, BigBasket, Uber and many more.

Mohammed Roshan, CEO & Co-Founder at GoSats says, “Black Friday usually marks the beginning of the holiday season in many parts of the world including India and we at GoSats wanted to do something special for our user community, thus as an early Christmas present we came up with the idea of Bitcoin Friday Week. It’s a 9-day shopping bonanza under which our users will be getting double the Bitcoin rewards on their shopping; I guess it’s time to stack some Bitcoin!”

GoSats has a user base of 30 thousand and since the campaign the platform has witnessed a total user growth of 20 perc. The brand also went from selling brand vouchers worth of 1 lakh/day to 5.5 lakhs/day which is a whooping growth of 550 percent in the daily GMV.

Ms. Roshni Aslam, Co-Founder at GoSats says, “We are really thrilled about the Bitcoin Friday Week initiative as it brings the opportunity to stack valuable Bitcoin in the most feasible and safe manner. ”