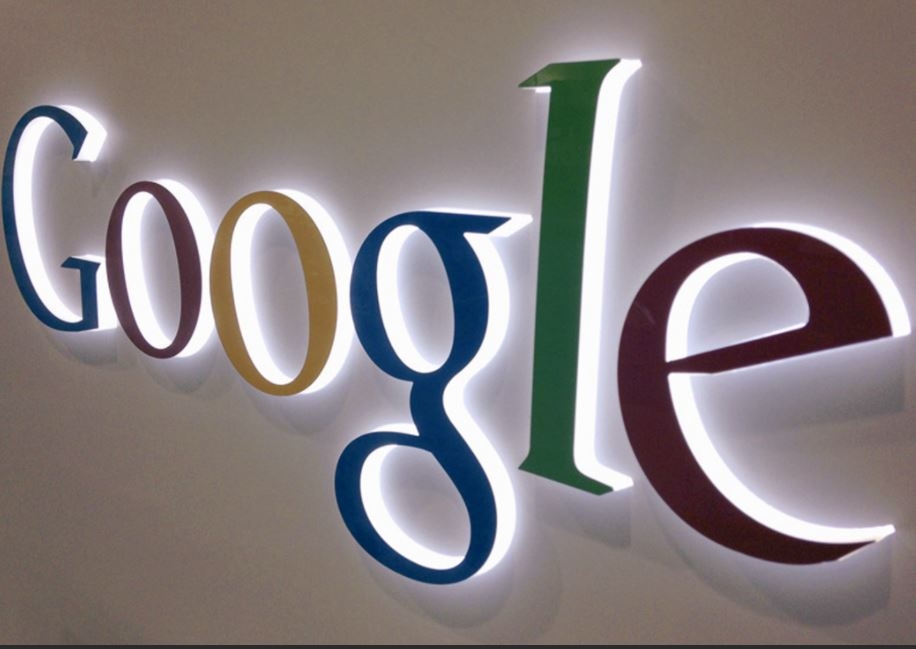 Google perhaps figured it was not the right time to compete in the foldable space during a time where supply chains are still feeling constraints, the report adds / Representational Image |

US-based search engine giant Google has reportedly dropped its plans to come up with a foldable Pixel phone, which was expected to mark its debut as the Pixel Fold next year.

According to a report from Digital Supply Chain Consultants (DSCC), Google has decided not to bring the Pixel Fold to market. Not in 2021 and reportedly not in the first half of 2022.

Google perhaps figured it was not the right time to compete in the foldables space during a time where supply chains are still feeling constraints, the report adds.

There have been many predictions around the Pixel Fold, which was expected to be Google's first ever foldable phone offering in its international markets.

In terms of hardware, the Pixel Fold was expected to be the same size as the Galaxy Z Fold 3 with LTPO and variable refresh up to 120Hz. The company recently announced Android 12L, a version of Android 12 optimised for tablets, foldables, and Chrome OS devices.

Google plans to release 12L early next year, "in time for the next wave of Android 12 tablets and foldable". In addition to Android 12L, Google also announced new features in OS and Play for developers to better support these devices, reports TechCrunch.

These include updates to its Material Design guidance for large-screen devices, but also updates to Jetpack Compose to make it easier to build for these machines and to ensure that apps can more easily adapt to various screen orientations and sizes.