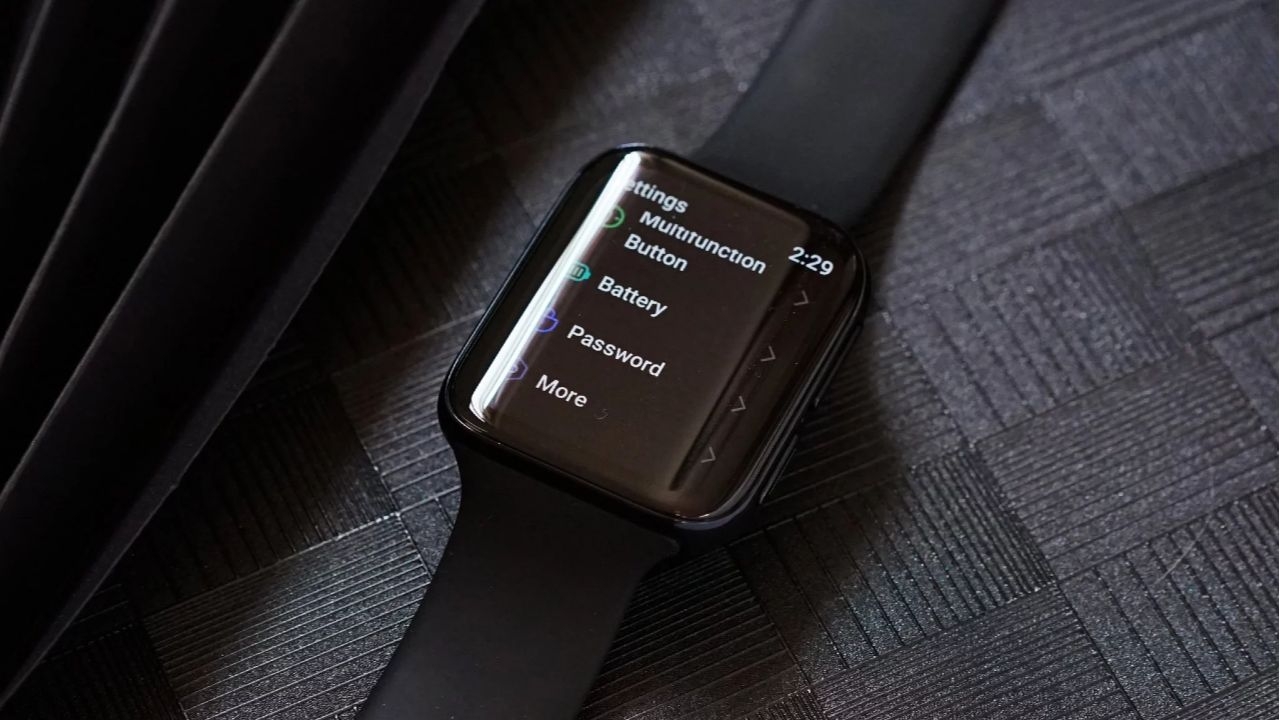 The report noted that smartwatch sales took over from basic bands (sports bands, etc.) back in Q4, 2020 and now account for 62 per cent of all wearable band shipments/ Representational image | @TechinfoBiswas (twitter)

The global wearable market, as a whole, grew 5.6 per cent year-on-year (YoY) with 40.9 million units shipping in the second quarter of 2021, largely due to sales of smartwatches at the expense of basic bands, says a new report.

According to research firm Canalys, the boost was driven by Apple, which continues to dominate the market with its Watch models, reports Engadget.

The report noted that smartwatch sales took over from basic bands (sports bands, etc.) back in Q4, 2020 and now account for 62 per cent of all wearable band shipments.

Samsung also notably grew by 114 per cent in terms of smartwatch shipments YoY, and could see further success with its latest Galaxy Watch 4 now powered by Wear OS 3, jointly developed with Google, the report said.

Fitbit also saw a 20.6 per cent boost in smartwatches over sales this time last year, powered by its Versa 2 and Sense models, it added.

In the basic band arena, Xiaomi now leads the way in sales with a 19.6 per cent share -- just ahead of Apple -- led by its Mi Smart Band 5 and 6 models. However, those products are significantly cheaper with retail prices of around $35 and $55, respectively.