In a report titled 'G20 report on Strong, Sustainable, Balanced, and Inclusive Growth', the IMF said continued fiscal and monetary tightening is likely needed in many countries to bring down inflation and address debt vulnerabilities

High-frequency indicators confirm that the global economic growth outlook is "gloomier", said the International Monetary Fund ahead of the G20 summit in Indonesia, citing a steady worsening in purchasing managers indices that are tracking a range of G20 economies.

In a report titled 'G20 report on Strong, Sustainable, Balanced, and Inclusive Growth', the IMF said continued fiscal and monetary tightening is likely needed in many countries to bring down inflation and address debt vulnerabilities and it expects further policy tightening in many G20 economies in the months ahead.

The IMF said these policy actions would continue to weigh on economic activity - especially in interest-sensitive sectors such as housing.

"The challenges that the global economy is facing are immense and weakening economic indicators point to further challenges ahead. However, with careful policy action and joint multilateral efforts, the world can move toward stronger and more inclusive growth," it said.

The global economy has weakened particularly due to three key factors - persistently high and broad-based inflation, the weak growth momentum in China, and Russia's invasion of Ukraine.

In this context, IMF said the persistence of multiple global supply-side shocks also necessitates a tighter policy stance to facilitate adjustment to the new state of the world. 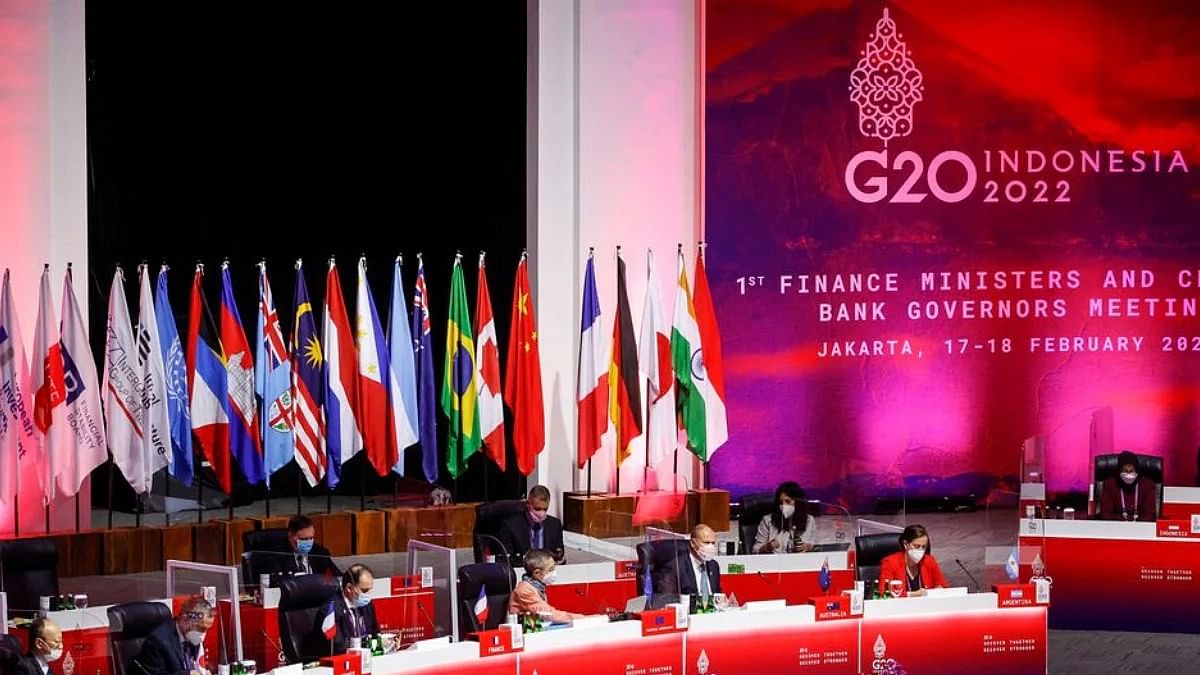 "Monetary policy is appropriately expected to continue to tighten in most G-20 countries, although the extent of tightening is country-specific. Where inflation remains high and labour markets tight, higher interest rates are needed," IMF said.

Global growth is projected to slow to 3.2 percent this year and 2.7 percent in 2023. Notably, slower growth in the US and China greatly impacts global growth in 2022.

On the matter of inflation, IMF said in the report that the price rise remains "stubbornly high" and has become more "broad-based".

"The surge in consumer prices that started last year has gathered pace in 2022, resulting in rates of inflation that have exceeded central bank targets in most G-20 economies," the IMF report said.

Read Also
Global stocks decline ahead of US inflation update 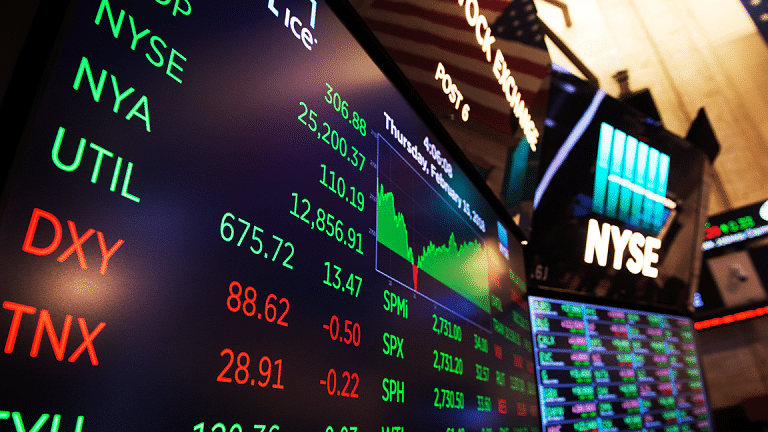 As prices of many food staples touched record highs in 2022 amid supply shortages for global food commodities as well as fertilizers, food insecurity has risen markedly, in particular for the poorest people across the globe, it noted in the report.

"While global wheat prices more recently have fallen back to levels seen prior to Russia's invasion of Ukraine, challenges nonetheless remain," it added.

The G20 summit in Indonesia would be crucial as the group countries represent around 85 per cent of the global GDP and about two-thirds of the world's population.

The Bali Summit, slated for November 15-16, comprises three working sessions at the leaders' level. These include sessions on food and energy security, digital transformation, and on health.