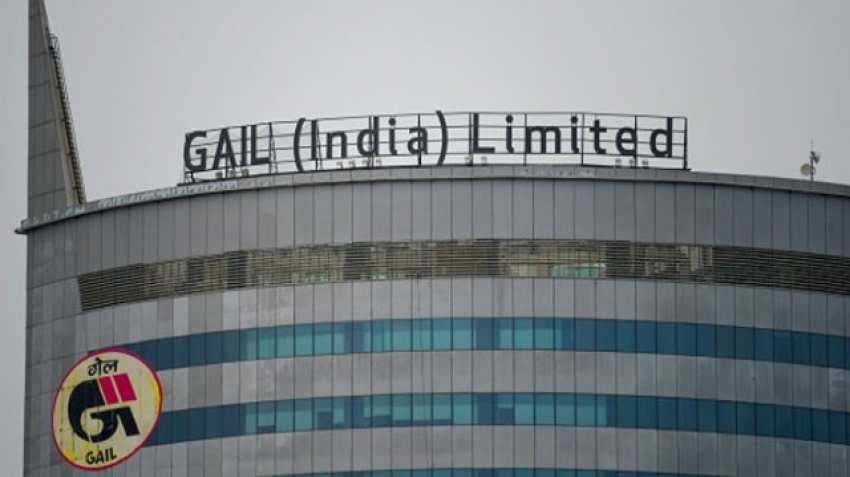 Manoj Jain, chairman and managing director, GAIL said the company is focused on the development of the national gas grid/ Representational image |

GAIL (India) Ltd will build India’s largest green hydrogen plant in the next 12-14 months, as it looks to supplement its natural gas business with carbon-free fuel.

The firm has already floated a global tender to buy the electrolyzer and is hoping to get delivery in 12-14 months.

"It will take 12-14 months to put the plant,” he said adding that the company has finalised 2-3 sites for the unit including one at Vijaipur in Madhya Pradesh, where the company has a gas processing plant.

Hydrogen is the latest buzz for meeting the world’s energy needs.

Hydrogen can be produced in three different ways through coal gasification (brown hydrogen), deriving it from methane in natural gas (blue hydrogen) and using renewable energy to produce green hydrogen.

Green hydrogen is the cleanest of all with zero carbon emission. Jain said the plant planned is for 10 MW capacity, the largest announced so far in the country.

Jain said the plant planned is for 10 MW capacity, the largest announced so far in the country.

It will be double the size of the one announced by state electricity producer NTPC.

"We have on a pilot basis started mixing hydrogen in natural gas in one of the cities,” Jain said adding that the company is testing for idea mix percentage before scaling it up.

The hydrogen GAIL plans to produce can be sold to fertiliser units, which, as per government mandate, are required to use hydrogen as fuel, he said.

India’s largest gas-transporting and marketing company is also looking at newer avenues to boost business including pushing for use of LNG as fuel in long-haul trucking.

"For India to achieve the target of raising the share of natural gas in the energy basket to 15 per cent gas usage by 2030 from current 6.2 per cent, gas consumption has to rise three-and-a-half times to 600 million standard cubic meters per day. And, for this to happen, all sectors have to jump in,” he said.

The government, he said, is pushing for the use of LNG as fuel transport and the mining sector.

Jain said 70 per cent of India’s imported gas is through long-term contracts, which is shielding users such as fertiliser plants and refiners from the current price volatility.

Indian power consumers are affected by gas price volatility, which is also discouraging new users planning to switch to gas, he added.