A Rs 1 cut in duty on petrol and diesel results in annual revenue loss of around Rs 13,000-15,000 for the Centre
Agencies 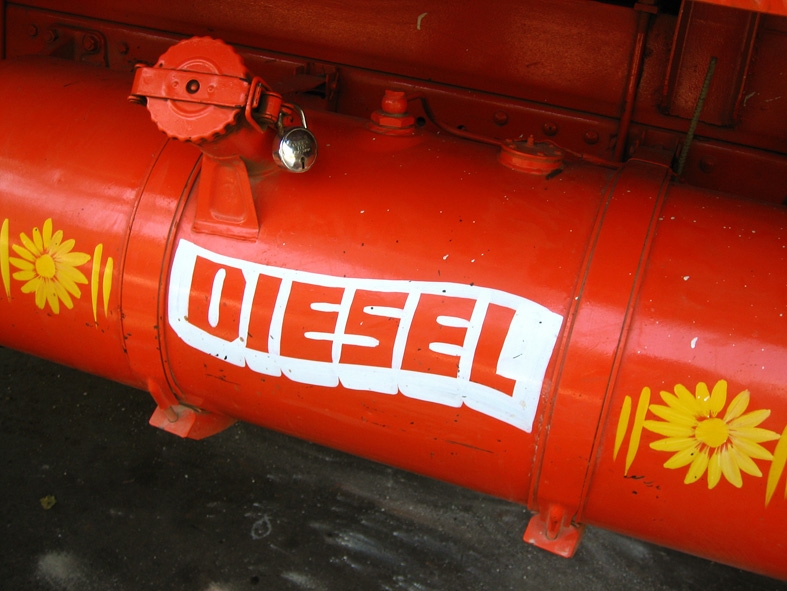 For the first time in many months, the excise duty revision on petrol and diesel has reduced the quantum of taxes on the fuels below its base price.

As per the latest price build on petrol and diesel given by Indian Oil, the base price of diesel in Delhi stands at Rs 49.33 per litre as on November 4 when lower fuel prices became effective after tax cuts by the Centre and the states. But the total tax component over the base price (including Central excise duty and state VAT) stands at Rs 34.48 per litre - a lot lower than earlier level when tax component on the fuel stood at Rs 44.84 a litre at a base price of Rs 41.41 a litre.

The Centre onTuesday announced a Rs 5 per litre cut in excise duty on petrol and Rs 10 per litre cut in duty on diesel which became effective from the next day. Along with the Centre, several states also reduced VAT of the fuels between Rs 7-17 per litre providing a larger relief to consumer from rising fuel prices.

A Rs 1 cut in duty on petrol and diesel results in annual revenue loss of around Rs 13,000-15,000 for the Centre. The revenue affected is lot lower for states, depending on the quantum of sale fuels. Going by this yardstick, the Centre is set to forego revenue to the tune of Rs 40,000-Rs 45,000 crore in the balance period of FY22 due to duty cuts. The revenue loss will be a bit higher than this level for all states put together due to VAT cuts.

However, for the consumers, the duty cuts have brought a big relief. Fuel prices have largely risen in the current calendar year rising by over Rs 26 a litre since January 1. This has also made several other things expensive for the consumers. The hope is now pinned on further cuts on fuel prices as global oil prices have softened from three-year high levels of $86 a barrel.