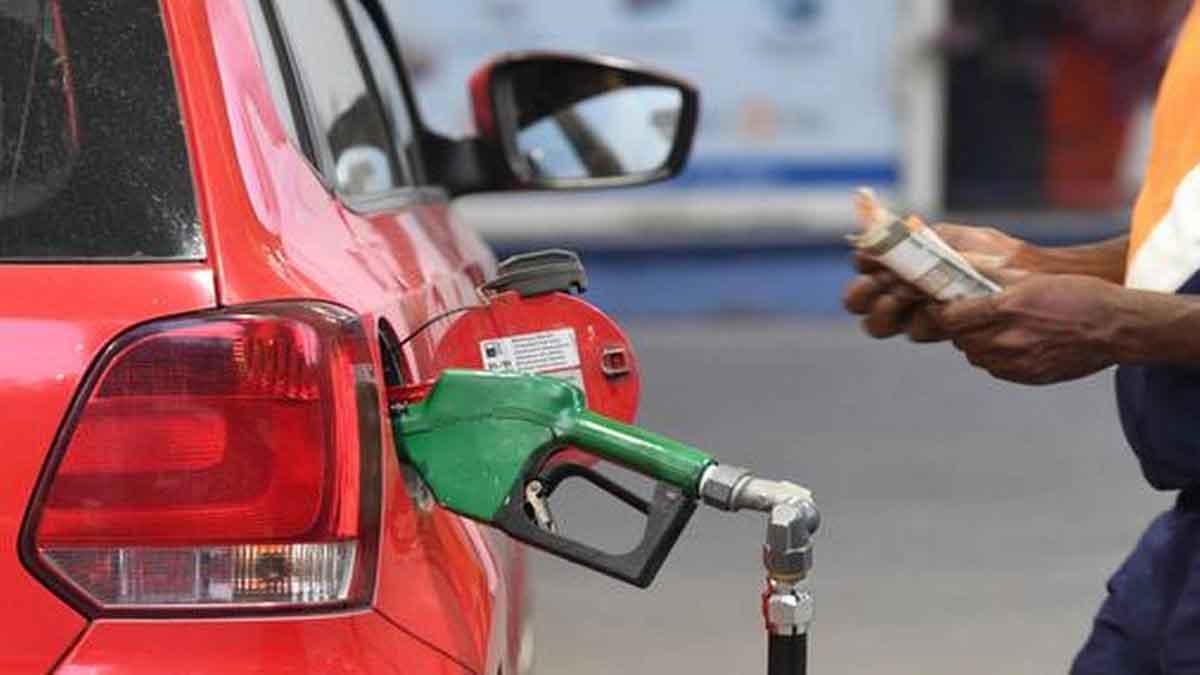 Across the country as well petrol and diesel prices remained static on Wednesday but their retail rates varied depending on the level of local taxes in a particular state.

In Mumbai, the petrol price was stable at Rs 107.26 per litre on Thursday while diesel rates also remained unchanged at Rs 96.19 a litre.

The daily review and revision of prices are based on the average price of benchmark fuel in the international market in the preceding 15-days and foreign exchange rates.

But, the fluctuations in global oil prices have prevented OMCs to follow this formula in totality and revisions are now being made with longer gaps. This has also prevented companies from increasing fuel prices whenever there is a mismatch between globally arrived and pump price of fuel.

Fuel consumers can expect fuel prices to remain unchanged or get some relief by way of a cut in days ahead as global oil is expected to remain soft. Oil cartel OPEC and its allies have agreed to gradually raise production levels that should prevent upward price movement. The concerns on demand due to the pandemic is also affecting oil prices. After touching the $ 74 a barrel-mark couple of weeks back and then falling, benchmark Brent crude is again back at around $ 74 a barrel.