Fuel prices at record high levels after hike; petrol above Rs 112 in Mumbai 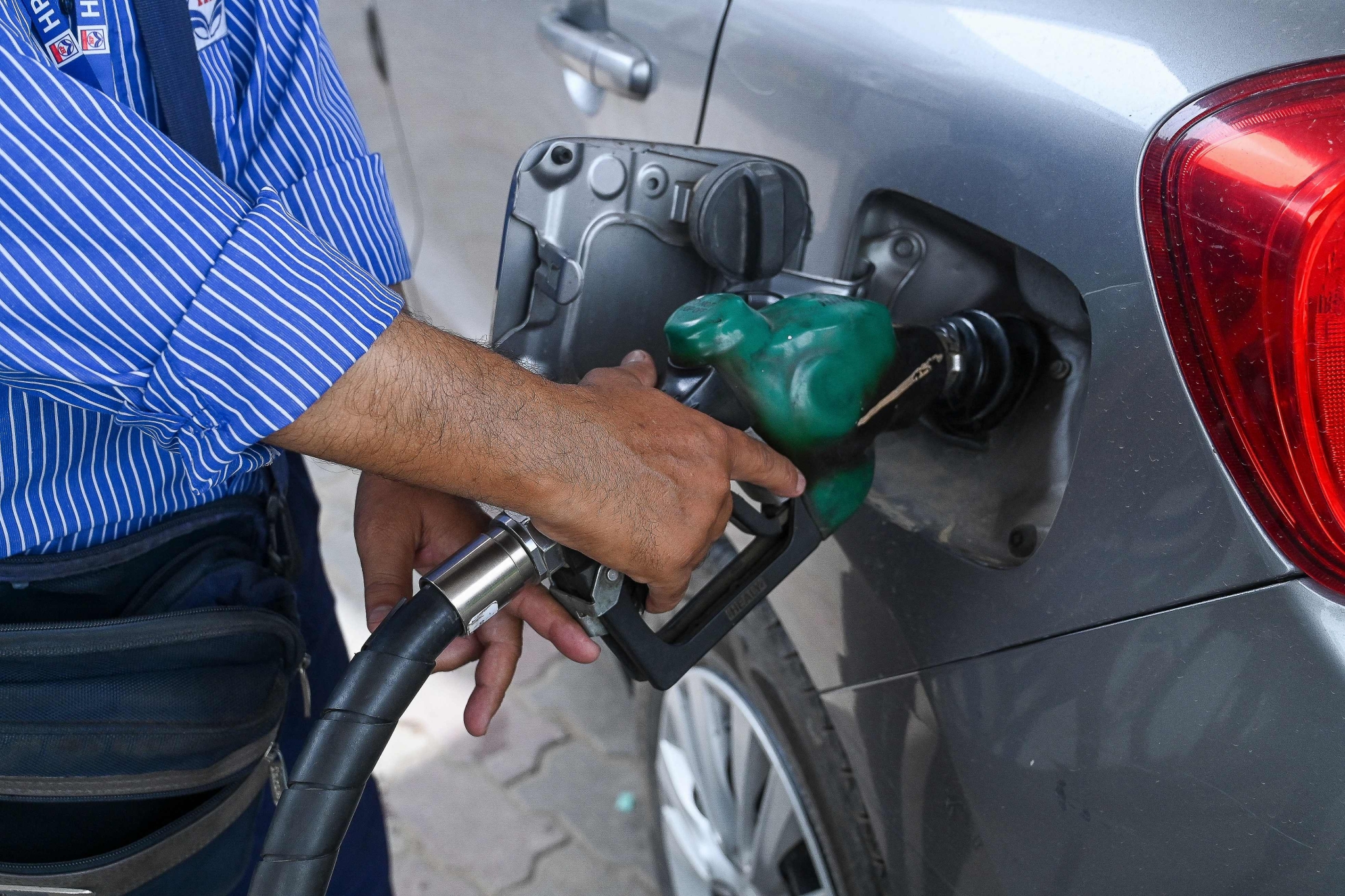 Petrol and diesel price on Wednesday was hiked by 35 paise a litre to take retail rates across the country to new record highs.

In the national capital, petrol and diesel rates soared 35 paise to cost Rs 106.19 and Rs 94.92 per litre respectively, according to Indian Oil Corporation.

Being a net importer of oil, India prices petrol and diesel at rates equivalent to international prices. The surge in international oil prices ended a three-week hiatus in rates on September 28 for petrol and September 24 for diesel. Prior to that, the petrol price was increased by Rs 11.44 a litre between May 4 and July 17. Diesel rate had gone up by Rs 9.14 a litre during this period.

Crude prices have been on a surge rising over a three-year high level of over $ 85.7 a barrel now. It has softened a bit, falling below $ 85 a barrel now. Since September 5, when both petrol and diesel prices were revised, the price of petrol and diesel in the international market is higher by around $9-10 per barrel as compared to the average prices during August.