HomeBusinessFord to shut down both manufacturing plants in India; to sell only imported vehicles

Ford which invested about $2.5 billion at its Chennai (Tamil Nadu) and Sanand (Gujarat) plants, will stop selling vehicles such as the EcoSport, Figo and Aspire which are produced from these plants. |

US auto major Ford Motor Co will shut its two manufacturing plants in India and will sell only imported vehicles in the country as part of a restructuring exercise, according to people aware of the development, according to news reports.

The company, which invested about $2.5 billion at its Chennai (Tamil Nadu) and Sanand (Gujarat) plants, will stop selling vehicles such as the EcoSport, Figo and Aspire which are produced from these plants.

Going ahead, it would only sell imported vehicles like Mustang in the country.

"This is a restructuring decision, where the company will shift to imported vehicles," said a person in the know of the development to PTI.

A formal announcement by the company is expected soon.

Future of 4,800 employees at peril

The shutting down of the units will resulting in an uncertain future for about 4,800 employees - workers and staff, said a Union official.

"The company has decided to close down its two Indian plants. The management has not spoken to us about our future. Maybe on Monday, the officials will hold talks with us," a Union official, speaking on condition of anonymity, told IANS.

According to him, Ford India's Chennai plant has about 2,700 associates (permanent workers) and about 600 staff while in Sanand, the number of workers will be about 1,500.

The Union official said Ford India will continue with engine manufacturing at Sanand for exports.

In statement issued on Thursday, Ford India said it will wind down vehicle assembly in Sanand by the fourth quarter of 2021 and vehicle and engine manufacturing in Chennai by the second quarter of 2022.

The company said it had accumulated operating losses of more than $2 billion over the past 10 years and a $0.8 billion non-operating write-down of assets in 2019. 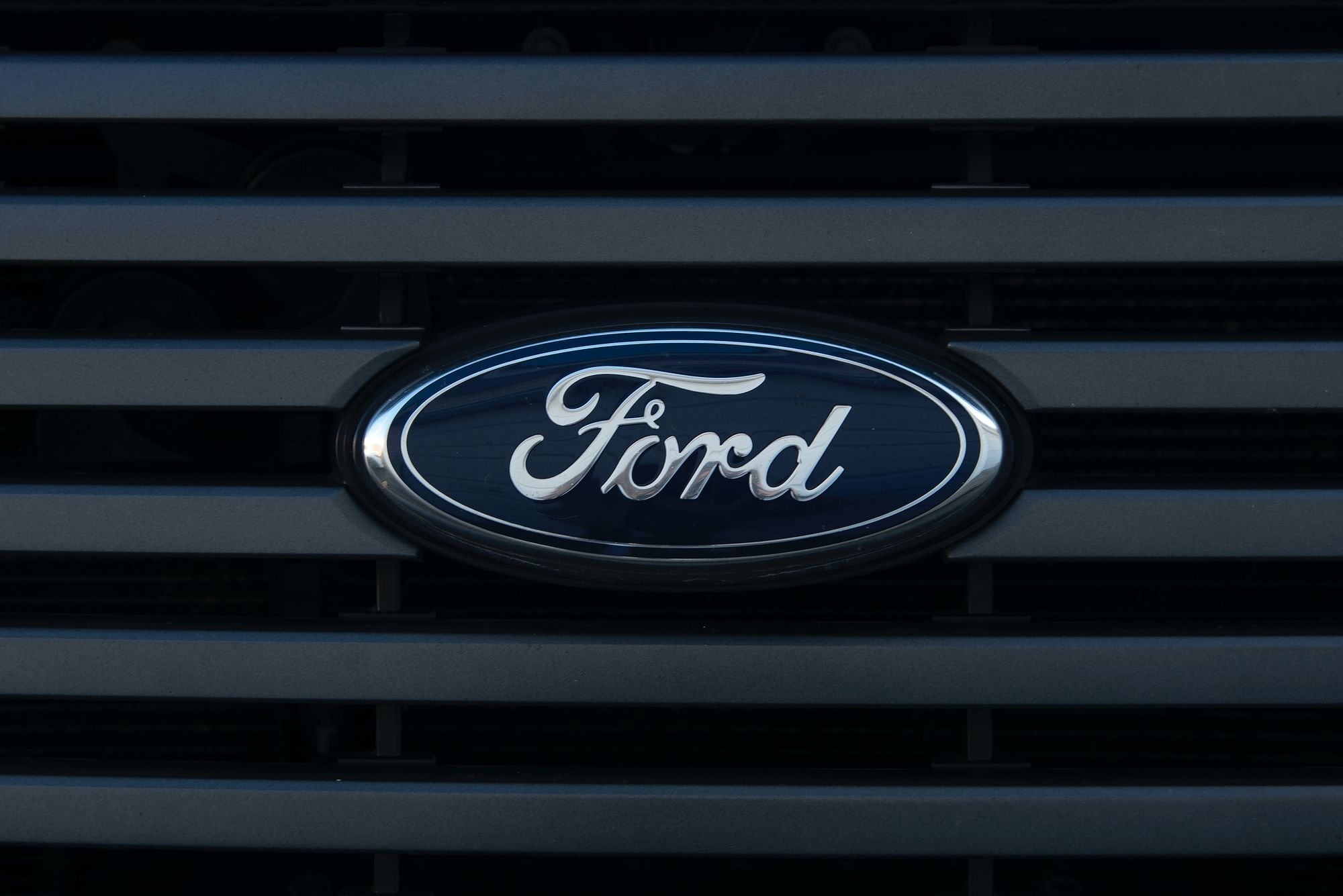 As to the future of the two plants - whether it would be sold or leased to some other company, an official told IANS that discussions are going on with other automotive players but a final outcome is not known.

The Tamil Nadu government attracted Ford India decades back with attractive tax incentives which became a trend across the country.

Ford has been struggling for years to make a mark in India's automotive market.

Ford India has an installed manufacturing capacity of 6,10,000 engines and 4,40,000 vehicles a year. It also exported its models such as Figo, Aspire, and EcoSport to over 70 markets around the world.

In January this year, Ford Motor Co and Mahindra & Mahindra had decided to scrap their previously announced automotive joint venture and instead chose to continue independent operations in India.

In October 2019, the two companies had announced an agreement under which Mahindra & Mahindra would acquire a majority stake in a wholly-owned arm of Ford Motor Co (FMC) that will take over the automotive business of the US auto major in India.

The new entity was to develop the market and distribute Ford brand vehicles in India while also selling both - Mahindra and Ford - cars in the high-growth emerging markets.

As part of the agreement, M&M was to acquire 51 per cent stake in a wholly-owned arm of the US auto major -- Ardour Automotive Private Ltd, presently a wholly-owned subsidiary of Ford Motor Company Inc, USA for around Rs 657 crore. The balance 49 per cent equity shareholding in Ardour was to be held by FMC and/or any of its affiliates.

The automotive business which was to be acquired included vehicle manufacturing plants of Ford India at Chennai and Sanand but excluded the separate powertrain facility in Sanand, which is essentially used for FMC''s global markets, and the powertrain division of FIPL also did not form part of the deal.

In 2017 General Motors announced that it would stop selling vehicles in India as there was no turnaround in its fortunes here even after struggling for over two decades to make a mark. The company sold its Halol plant in Gujarat to MG Motors, while it continued to run its Talegaon plant in Maharashtra for exports but ceased production there last December.

Ford is the second American auto major after General Motors to shut plants in India.

SIP vs lump sum investment? What should you consider?