Flex-fuel engines to be made mandatory in coming days, says Nitin Gadkari 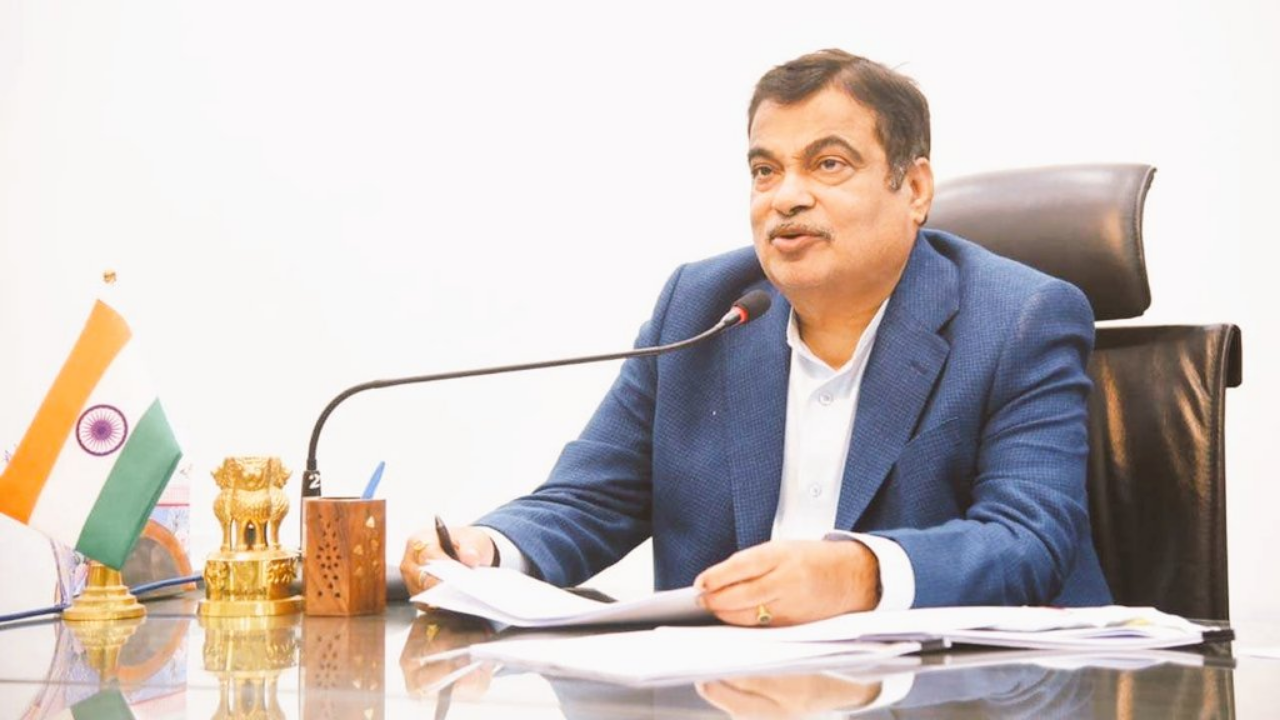 The flex-fuel, or flexible fuel, is an alternative fuel made with a combination of gasoline, methanol or ethanol./Nitin Gadkari | Photo: Twitter/@prafull_kate

Union Transport Minister Nitin Gadkari on Thursday stressed on the use of ethanol in vehicles as a cost effective and pollution-free substitute to other fuels, and said flex-fuel engines will be made mandatory in the coming days.

The flex-fuel, or flexible fuel, is an alternative fuel made with a combination of gasoline, methanol or ethanol.

Speaking at an event of the Maharashtra State Cooperative Bank here, Gadkari mentioned a Russian technology through which the calorific value of petrol and ethanol can be equalised. If this happens, all petrol pumps can be replaced with ethanol pumps, the road transport and highways minister said, referring to western Maharashtra which is a major sugarcane belt.

Pointing out that there are already three ethanol pumps in Pune, the minister urged the state government to permit auto-rickshaws that run on 100 per cent ethanol in western Maharashtra.

otably, the central government on Wednesday hiked the price of ethanol extracted from sugarcane for blending in petrol by up to Rs 1.47 per litre for 2021-22 marketing year starting December, as part of its target to achieve 20 per cent doping by 2025. Cabinet approves ethanol price hike by up to Rs 1.47 per litre for mixing in petrol

A higher blending of ethanol in petrol will help cut India its oil import bill and also benefit sugarcane farmers as well as sugar mills.

Referring to his recent meeting with representatives of vehicle manufacturers Kirloskar and Toyota, Gadkari said, ''They have prepared cars with flex (flexible) engines. Flex engine means use of 100 per cent petrol or ethanol. This has been made on the Euro 6 norms. I am going to make flex engines mandatory.''

Ethanol to be cost-effective

Speaking in a lighter vein, Gadkari said, ''Don't use petrol...you don't have to hold agitations over rising fuel price...the price (of ethanol) will be Rs 62 and it will be an import substitute, cost-effective and pollution- free.''

Fuel prices have skyrocketed in the recent past, evoking strong reaction from the Opposition parties.

The minister also stressed on the use of technology in the cooperative sector, and said that financial and technical diversification in agriculture is very important.

Emphasising on the use of green technology for vehicles, Gadkari said will be using a green hydrogen car in Delhi.

If green hydrogen technology is used by the cooperative sector before the corporate sector, then the latter will reap benefits, the minister said.