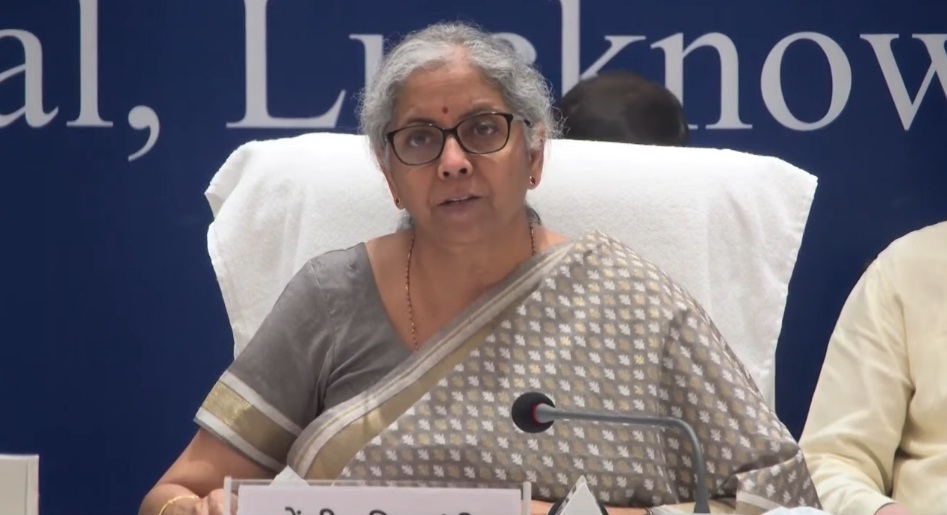 The finance ministry will kick-start the exercise to prepare the annual Budget for 2022-23 from October 12 amidst signs of revival of the Indian economy hit hard by the COVID-19 pandemic.

The budget for the next year will have to address critical issues of demand generation, job creation and putting the economy on a sustained 8 per cent plus growth path.

It will be the fourth budget of the Modi 2.0 government and Finance Minister Nirmala Sitharaman.

"The pre-Budget/RE (Revised Estimate) meetings will begin on the October 12, 2020," according to the Budget Circular (2022-23) of the Budget Division of the Department of Economic Affairs, dated September 16, 2021.

"All financial advisers should ensure that the necessary details related to these meetings contained in the Appendices I to VII are entered in RE module of the UBIS (Union Budget Information System)," the circular added.

The Budget Estimates (BE) for 2022-23 will be provisionally finalised after the expenditure secretary completes discussions with other secretaries and financial advisers.

Pre-Budget meetings will begin from October 12 and continue till the second week of November, it said.

"Given the special circumstances of this year, the basis of the final budgetary allocations will be overall fiscal position, and subject to that the absorptive capacity of the ministry/department," it said.

Ceilings for all categories of expenditure, including the central sector and centrally sponsored schemes will be discussed, it said.

Accordingly, the RE 2021-22 and BE 2022-23 for all categories of expenditure, and select schemes/projects, may be indicated separately for revenue and capital expenditure, it said.

For the Budget Estimates of 2022-23, it said, "the allocations will be finalised for the establishment and other central government expenditures. For the Central Sector (CS) schemes and Centrally Sponsored Schemes (CSS), tentative ceilings would be discussed during the pre-budget meetings."

The Budget 2022-23 is likely to be presented on February 1 during the first half of the Parliament's Budget session which usually begins in the last week of January every year.

The Budget for the current fiscal had projected a growth rate of about 10.5 per cent in real terms while fiscal deficit was pegged at 6.8 per cent of the gross domestic product (GDP).

Prime Minister Narendra Modi-led government scrapped a colonial-era tradition of presenting the Budget at the end of February. The then finance minister Arun Jaitley had for the first time presented the annual accounts on February 1, 2017.

With the preponement of the Budget, ministries are now allocated their budgeted funds from the start of the financial year beginning April. This gives government departments more leeway to spend as well as allow companies time to adapt to business and taxation plans.

Previously, when the Budget was presented at the end of February, the three-stage Parliament approval process used to get completed some time in mid-May, weeks ahead of onset of monsoon rains.

This meant government departments would start spending on projects only from August-end or September, after the monsoon season ended.