The extra income was buoyed by commercial deals with the World Cup host country.

FIFA earned record revenues of USD 7.5 billion in the four years of commercial deals tied to the 2022 World Cup in Qatar, the governing body of soccer said Sunday.

FIFA revealed its earnings to officials from more than 200 of its members. It is $1 billion more than income from the previous commercial cycle linked to the 2018 World Cup in Russia.

The extra income was buoyed by commercial deals with the World Cup host country. Qatar Energy joined as a top-tier sponsor, and new third-tier sponsors include Qatari bank QNB and telecoms firm Ooredoo.

FIFA also added second-tier sponsor deals this year from financial platform crypto.com and a blockchain provider - its first new American sponsor in more than a decade. 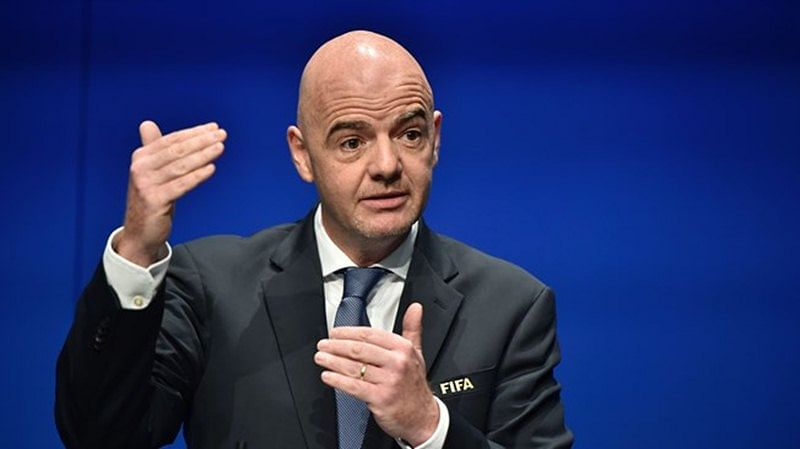 Key broadcast deals for this year's World Cup were signed during Sepp Blatter's presidency in two-tournament deals that included the Russia and Qatar tournaments. They included deals with Fox in the United States and Qatari broadcaster BeIN Sports from 2011.

FIFA's revenues will rise to about $2.5 billion despite the COVID-19 pandemic. FIFA was prepared to use that cash to help members through uncertainty in 2020 when national team soccer and World Cup qualifying games were almost entirely shut down.

Revenues are likely to approach $10 billion for the next four years thanks to a new financial strategy for women's soccer and the expanded 2026 World Cup in the United States, Canada and Mexico. Separate sponsor deals for women's soccer are being signed for the 2023 World Cup in Australia and New Zealand.

FIFA has an almost blank slate for the 2026 edition with top-tier sponsors Coca-Cola, Adidas and Wanda the only deals currently extended.