Twitter and Facebook parent Meta said on Friday they're deleting any videos of the assassination of former Japanese Prime Minister Shinzo Abe that break their rules on harmful content.

Multiple videos of the attack showing a gunman firing a double-barrelled weapon twice at Abe were circulating on social media. Some only show the moments before and after the attack while others showed both shots.

Abe, who stepped down in 2020, was shot moments into a speech, airlifted to hospital, and later pronounced dead.

Police arrested the suspected gunman at the scene.

Meta said it was deleting videos depicting the moment of the attack and had disabled the suspect's Facebook and Instagram accounts.

"We are deeply saddened and shocked at the passing of the former Prime Minister of Japan, Mr. Shinzo Abe," Meta said in a prepared statement.

"We do not and will not tolerate any violent behaviour on our platform. To keep our platform a safe place to connect, we are working to remove any violating content related to the incident," it said.

Meta said it took action under its policy on dangerous individuals, and that it's labelling still photos of the attack as "disturbing." Twitter said its enforcement teams were working to "address harmful content" relating to the attack by "proactively removing" material that violates its rules, which include restrictions on sensitive media including graphic violence.

Twitter urged users to flag up any material of the attack on Abe that they think should be treated as sensitive so it can take action. 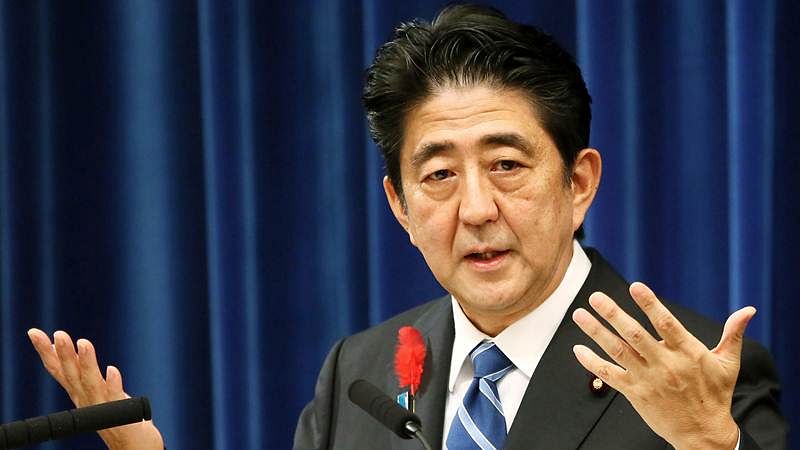