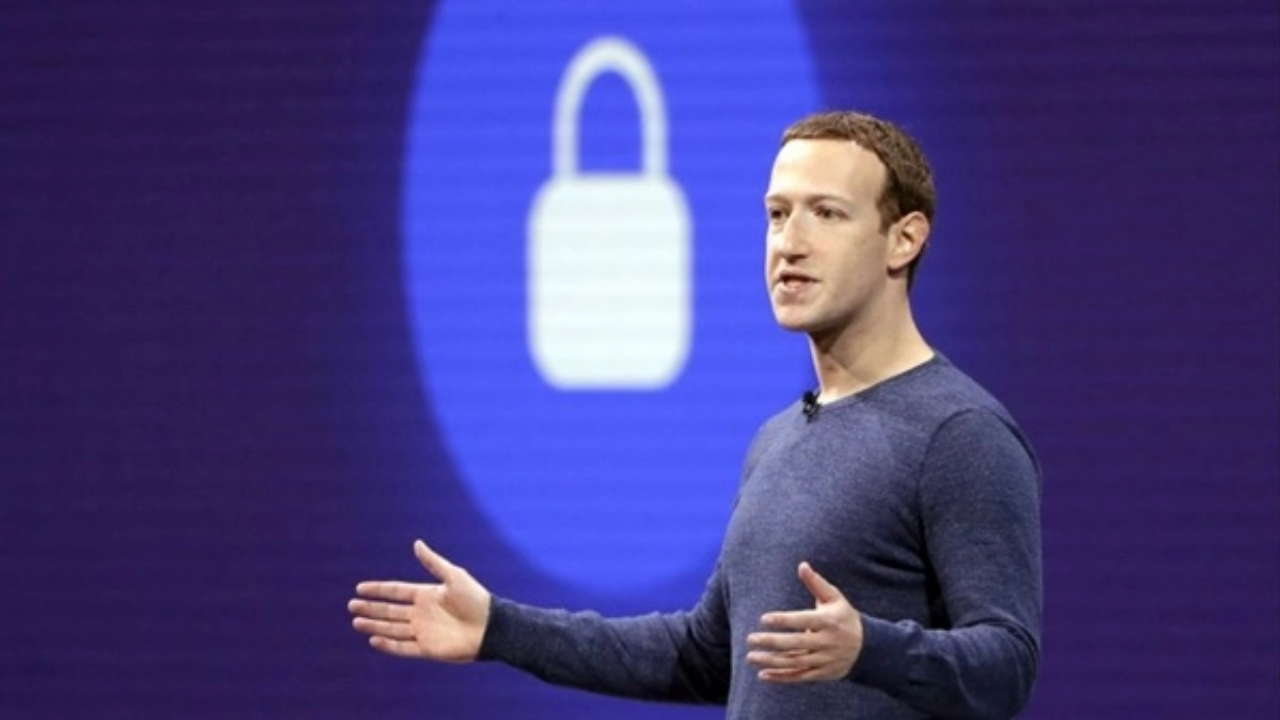 The comment, made on a call with investors this afternoon, is focused on the social networking giant's concerns about declining usage among teenagers and young adults, The Verge reported.

"So much of our services have gotten dialed to be the best for the most people who use them, rather than specifically for young adults," Zuckerberg said.

With new changes, Facebook usage among older users will grow slower, he said, which according to him is "the right approach".

While the changes may take years, an immediate shift could be seen on Instagram. The platform is likely to see "significant changes" to lean further into video and make reels "a more central part of the experience", Zuckerberg said.

The shift toward video is a clear response to TikTok, which Zuckerberg called "one of the most effective competitors we've ever faced," the report said.

As per leaked Facebook documents, the company is considering to increase usage among younger users, including revamped groups, job finding tools, and "mood feeds", it added.

A report by The Verge on Monday showed that Facebook and Instagram are losing young users at an alarming rate as the millennials and Gen Z now opt for more immersive social game platforms like TikTok, Snapchat, Fortnite, Roblox and more.

Teenage users on Facebook in the US are projected to drop 45 per cent over the next two years, driving an overall decline in daily users in the company's most lucrative ad market, while posting by teenagers on Instagram dropped 13 per cent from 2020 and "remains the most concerning trend".

Facebook has been working on Groups+, meant to let young people join groups for specific personalities and "close-knit communities" as a way to "increase cultural relevance".

The social media giant is also planning to rebrand the company with a new name that focuses on the metaverse. The Metaverse is a set of virtual spaces where one can create and explore with other people who aren't in the same physical space.

Facebook CEO Zuckerberg is expected to announce the new branding at the company's Connect conference on October 28.