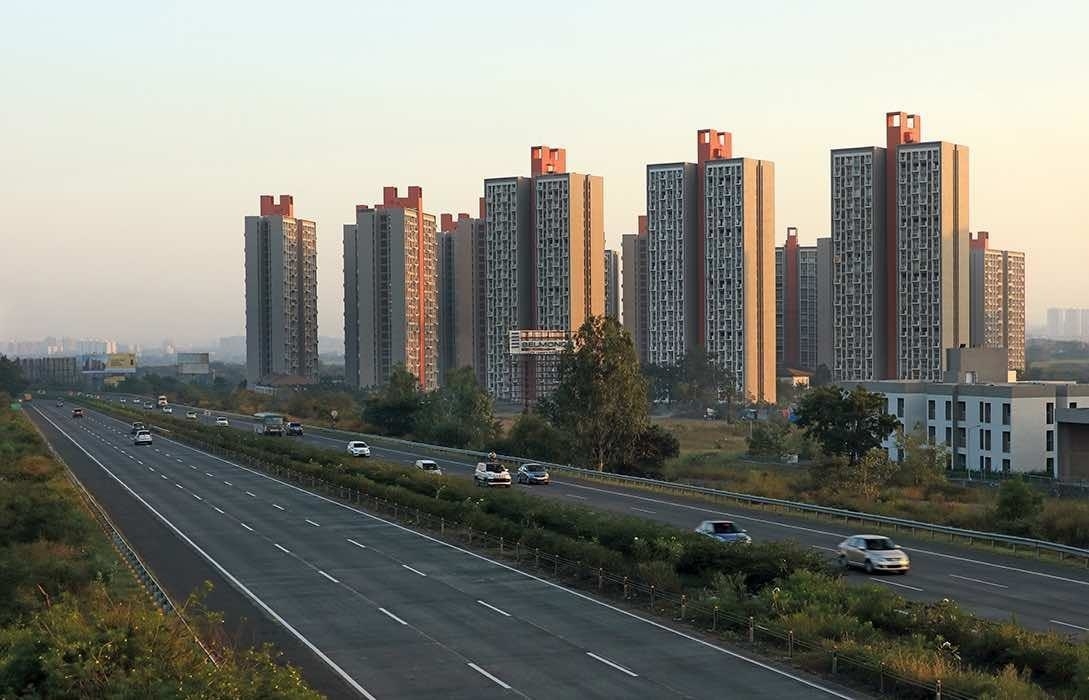 Emami Realty is launching 525 plots for sale in this township project, located at Bhasa, near Joka in Kolkata | proptiger

Banks and other financial institutions have an exposure of $100 billion to real estate sector, of which 67 per cent are safe while the remaining loans are under pressure or severely stressed, according to real estate consultant Anarock.

"At least 67 per cent (or approximately $67 billion) of the total loan advances (USD 100 billion) to Indian real estate by banks, NBFCs and HFCs is currently completely stress-free," Anarock Capital, a subsidiary of Anarock, said in a statement on Monday.

Another 15 per cent (about $15 billion) is under some pressure but has scope for resolution with certainty on at least the principal amount.

"USD 18 billion (or 18 per cent) of the overall lending to Indian real estate is under ''severe'' stress, implying that there has been high leveraging by the concerned developers who have either limited or extremely poor visibility of debt servicing due to multiple factors," the statement said.

Anarock Capital said the overall contribution of non banking financial companies (NBFCs) and housing finance companies (HFCs) ,including trusteeships, towards the total lending to Indian real estate is at 63 per cent.

Individually, banks have a share of 37 per cent, followed by HFCs at around 34 per cent, and NBFCs 16 per cent.

Around 13 per cent loans have been given under trusteeships.

According to Anarock Capital, banks and HFCs are much better placed with 75 per cent and 66 per cent of their lending book in a comfortable position.

"Not surprisingly, nearly 46 per cent of the total NBFC lending is on the watchlist," the statement said.

About 75 per cent of the total lending to Grade A developers is safe.

"This presents a comfortable outlook because out of the total loans given to real estate, more than $73 billion is given to Grade A builders," the statement said.