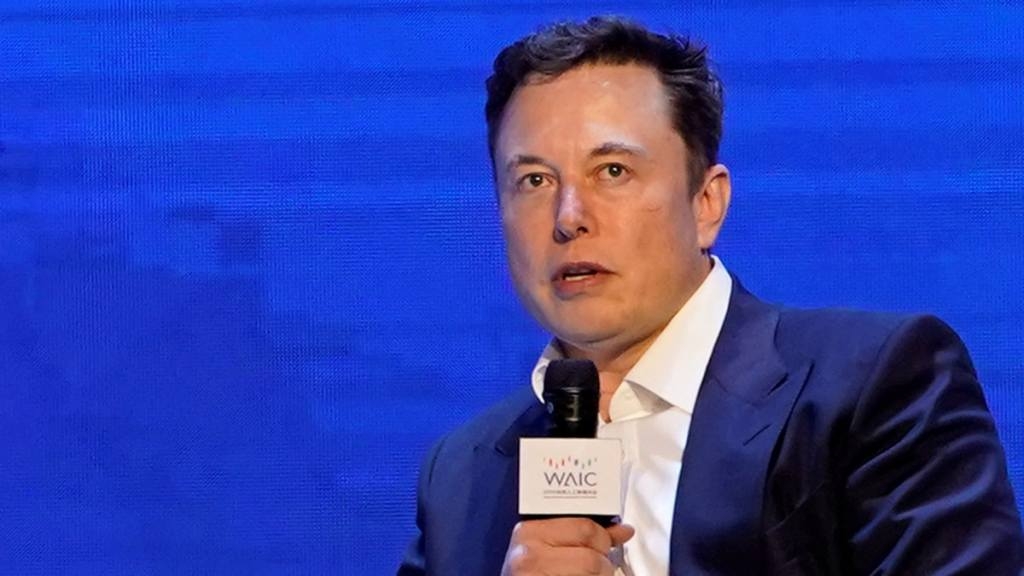 Tesla wants to begin selling imported cars in India this year but says taxes in the country are among the highest in the world./Representative image of Elon Musk |

Tesla CEO Elon Musk on Thursday informed that the EV-maker is facing a "lot of challenges" for its car launch in India.

"Still working through a lot of challenges with the government," Musk tweeted.

Musk was replying to a Twitter user, who asked: "Yo @elonmusk any further update as to when Tesla's will launch in India? They're pretty awesome and deserve to be in every corner of the world!"

Still working through a lot of challenges with the government

Tesla wants to begin selling imported cars in India this year but says taxes in the country are among the highest in the world.

With a $39,990 global price tag, Tesla Model 3 may remain as an affordable model in the US but with import duties, it would become unaffordable in the Indian market with an expected price tag of around Rs 60 lakh.

Currently, India levies 100 per cent tax on the imported cars of price more than $40,000 (Rs 30 lakh) inclusive of insurance and shipping expenses, and cars less than $40,000 are subject to 60 per cent import tax.

The government may consider lowering import duty along with offering other sops to Tesla but for that, the EV major would have to invest in setting up a manufacturing facility in the country.