New Delhi: In his weekly note to investors, Christopher Wood, global head of equity strategy at Jefferies in GREED & fear, writes that the Indian economy is a victim of Narendra Modi government’s shock therapy since he assumed power in 2014.

Conservative investors can assume that it may take four quarters more for it to rebound, he said, adding that he would be pleasantly surprised if the recovery came earlier.

“There is no doubt that the initial shock impact of these reforms on the economy was underestimated by the Bharatiya Janata Party (BJP) Government. Indeed the Indian economy, and its entrepreneurial classes, could be compared to a former drug addict going through ‘cold turkey’. For now, the focus in the Indian capital remains very much on the withdrawal symptoms,” Wood said.

“The slowdown looks perhaps even more dramatic in nominal GDP terms, given the continuing weakness in inflation. Nominal GDP growth was only 6.1 per cent YoY in Q3-2019, the slowest growth rate since the first quarter of 2009 (Q1-2009). The Indian economy has continued to be impacted by the continuing ripple effects of the funding squeeze in the NBFC and related housing finance company space,” Wood wrote.

In this backdrop, Wood expects the government to continue to announce measure to prop-up the economy, but remains mindful of the widening fiscal deficit, which, he believes, is also the reason why the government is accelerating plans for divestments of public sector companies, including BPCL.

“The government will doubtless announce more supportive measures in the budget due on February 1, but hopes for income tax cuts have abated for now because of the perceived lack of fiscal spare. An estimated Rs 3 trillion of borrowing would imply a fiscal deficit of nearly 5 per cent of GDP this fiscal year. GREED & fear’s view, the lack of a rate cut is a reason to buy more long-term government paper,” Wood said.

That said, his base case remains that the reforms, be it demonetisation, the introduction of goods and services tax (GST), the Real Estate Regulation Act (RERA) or the bankruptcy law, will prove long-term positive.

On Thursday, the Reserve Bank of India (RBI), too, acknowledged the economic challenge India is facing while reviewing the monetary policy and lowered its gross domestic product (GDP) growth projection for 2019-20 to 5 per cent from the earlier 6.1 per cent forecast in October 2019. GDP growth for the second quarter (Q2) came in at 4.5 per cent, the lowest in six years.

Wood believes the impact of the economic slowdown has been most pronounced on the mid-and small-caps stocks, as compared to their large-cap peers, which remain 40 per cent and 22 per cent below their all-time highs reached in January 2018. Foreigners have turned net buyers of Indian equities year to date (YTD), having bought a net $13.2 billion so far in 2019 following net selling of $4.6 billion in 2018, data suggests.

“It would be nice to think this is because the market has discounted everything. But the resilience is primarily because of the narrowness of the rally. Nine stocks have contributed 93 per cent of the incremental capital gains in the Sensex in the 6 per cent rally of the Sensex between 20 September and 14 November. So, as ever in India, it has paid off in the stock market to pay up for quality. Quality quoted mutual fund companies are long-term holds, just as quality private sector banks and quality life insurance companies have so far proved to be,” Wood said.

Read Also
NO RELIEF, NO IDEA; Birla said Vodafone Idea will shut its business and move towards insolvency 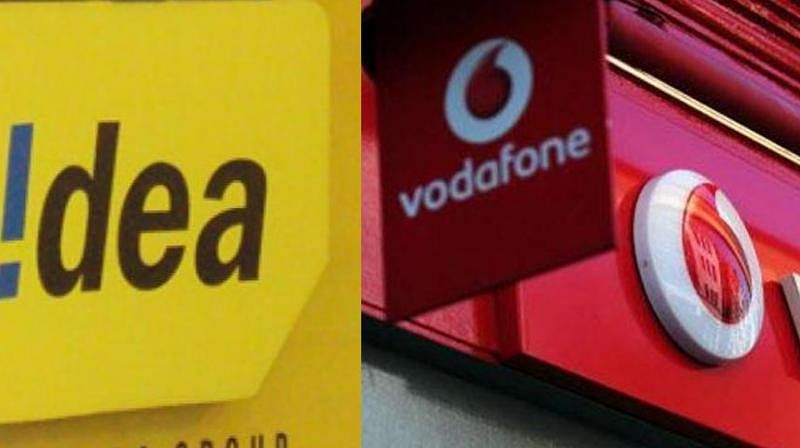