DRDO contracts Godrej, 9 other cos to manufacture oxygen generators 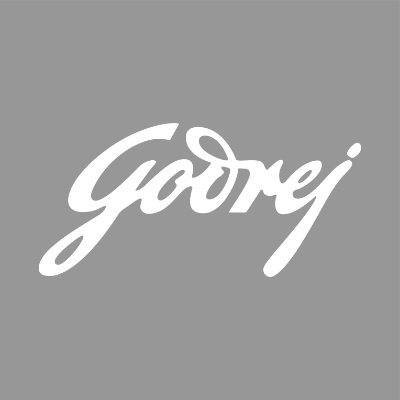 Godrej Precision Engineering (GPE), a unit of G&B, has received the order from the Defence Bio-engineering and Electromechanical Laboratory (DEBEL), a DRDO laboratory in Bengaluru, to manufacture oxygen generators |

Godrej Precision Engineering (GPE), a unit of G&B, has received the order from the Defence Bio-engineering and Electromechanical Laboratory (DEBEL), a DRDO laboratory in Bengaluru, to manufacture oxygen generators, G&B said in a statement.

The second wave of the pandemic exposed the severe shortfall of oxygen across the country, which forced the state agencies to source it from all the available resources across the country to save lives. Oxygen, which is generally used in industrial plants, was ferried through tankers on the road, through railway and also by air.

The first batch of medical oxygen generators have been deployed in hospitals across Uttar Pradesh, Uttarakhand and Madhya Pradesh, it added.

"With the pandemic still rampant with newer variants emerging, the need for medical oxygen has increased exponentially," it said.

The system utilises an air compressor to provide compressed air to the oxygen plant which is filtered and dried by a refrigerant air dryer and further filtered before the air is admitted to the oxygen generator through adsorption towers, it added.

Each generator can produce 250 litres of oxygen per minute which can cater to 50 patients, it added.

The G&B statement said this is not the first partnership between DRDO and the company. It pointed to the past collaborations like Godrej Aerospace developing and delivering 5,000 proportional solenoid valves, a critical component for making ventilators, and GPE''s work on the Brahmos missile system and naval diving gear, among others.