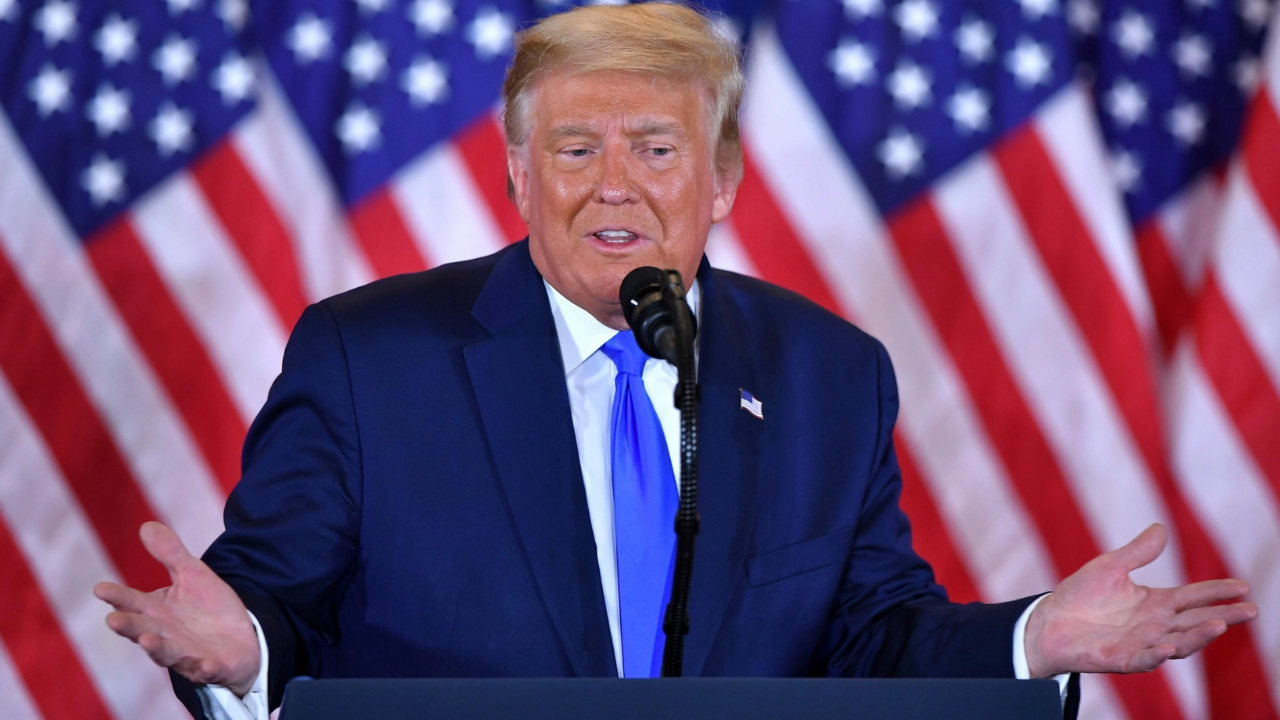 Truth Social looks very much like a Twitter clone, based on screenshots in the App Store listing./ Representative image | AFP File Photo

Former US President Donald Trump's new social media app, Truth Social, will launch on the iOS platform on February 21, according to a listing on the App Store.

The app is being made by the Trump Media and Technology Group (TMTG), the former leaders's new media company led by former US Representative Devin Nunes, The Verge reported on Thursday.

Truth Social looks very much like a Twitter clone, based on screenshots in the App Store listing, the report said.

The profile page shown in one screenshot looks almost exactly like Twitter and posts appear to have icons for replies, retweets, saving and sharing.

As per the report, the social network's Twitter-like design is almost assuredly no accident.

Twitter was Trump's favourite megaphone for years until he was permanently banned in January 2021 shortly after the January 6 insurrection on the US Capitol, the report said.

In May, he launched what was essentially a blog where he posted pithy Twitter-length comments, but it wasn't nearly as popular as his former Twitter account and was shut down less than a month after it launched, it added.