HomeBusinessDICGC settles claims worth Rs 8,516.6 crore towards all the banks in FY22

DICGC settles claims worth Rs 8,516.6 crore towards all the banks in FY22

DICGC settles claims worth Rs 8,516.6 crore towards all the banks in FY22 | File
Follow us on

Deposit Insurance and Credit Guarantee Corporation settled claims amounting to Rs 8,516.6 crore during 2021-22 of about 12.94 lakh depositors of liquidated banks, merged entities and those placed under restrictions by the Reserve Bank.

Out of the Rs 8,516.6 crore claims settled by the DICGC, Rs 5,059.2 crore were towards liquidated and merged banks and Rs 3,457.4 crore pertained to banks under All Inclusive Directions (AID) of the RBI, said the annual report of DICGC.

Under AID, restrictions are imposed on withdrawals of deposits.

The report said that during the fiscal ending March-2022, claims worth Rs 5,059.18 crore were paid to nearly 10.34 lakh depositors of liquidated and merged banks.

A total of Rs 3,457.44 crore was paid to about 2.6 lakh depositors of banks under AID, it added. All the claims were related to co-operative banks.

"There were no claims from commercial banks," the report said. 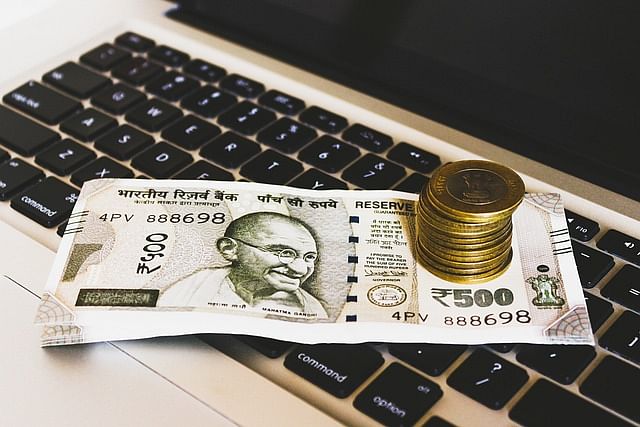 DICGC, a wholly-owned subsidiary of the RBI, provides insurance cover on bank deposits.

Later, DICGC Act was further amended under which the Corporation is required to provide insurance cover of up to Rs 5 lakh to the depositors of banks placed under AID by the Reserve Bank. 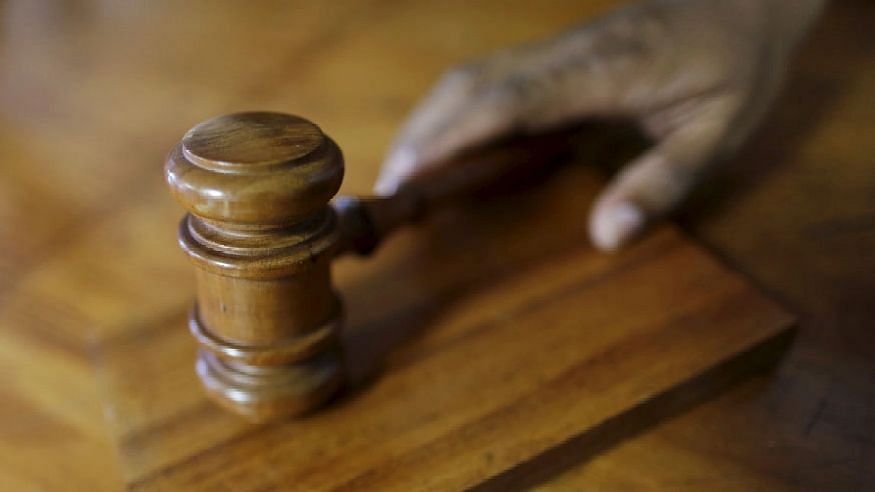 DICGC said the number of fully protected accounts (256.7 crore) at end-March 2022 constituted 97.9 per cent of the total number of accounts (262.2 crore) in the banking system as against the international benchmark of 80 per cent.

The total premium received by the DICGC during 2021-22 stood at Rs 19,491 crore, with commercial banks contributing 93.6 per cent and co-operative banks accounting for the remaining 6.4 per cent.

The report said a landmark event during 2021-22 was the amendment to the DICGC Act 1961 which enabled time-bound interim payment to depositors of banks placed under AID by the RBI, a practice generally not observed in other jurisdictions.

"Pursuant to these amendments, the claims of depositors of 22 urban co-operative banks placed under AID were settled by the DICGC...," the report said. 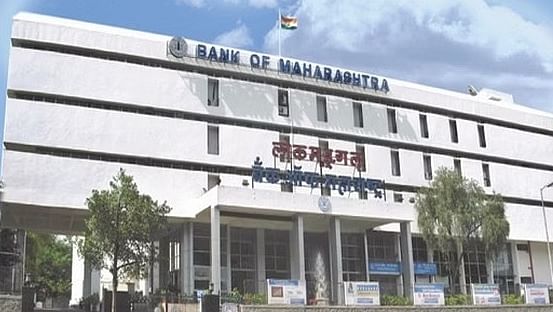 Another major event was the provision of financial assistance to the Unity Small Finance Bank (USFB) for making deposit insurance payment to depositors of the erstwhile Punjab and Maharashtra Co-operative Bank (PMCBL) upon merger.

Lalit Kumar Modi: How the architect of IPL took a wrecking ball to India’s sacred relationship...

As Amazon shuts 3rd vertical in India, here are setbacks that have hit the e-commerce giant