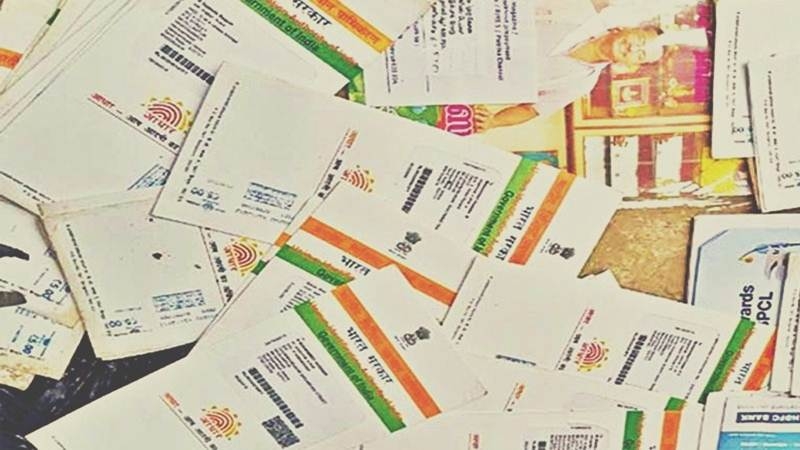 The Delhi High Court has extended till November 30 the deadline for the seeding of the Aadhaar number along with the Universal Account Number (UAN) and its verification.

Justice Prathiba M Singh said that till then, the employers shall be permitted to deposit the provident funds in respect of employees for whom seeding has not taken place and no coercive measures shall be taken against them.

"Until and unless the issue of whether mandatory seeding is legally valid or not is determined, as per Aadhaar judgement, there cannot be any exclusion of benefits to employees under the Act, due to failure to authenticate or verify with Aadhaar," the judge said in her order dated September 17.

"Insofar as those persons for whom the Aadhaar number seeding is yet to take place are concerned, the date for completing the seeding and verification shall stand extended till November 30, 2021.

"In the meantime, employers shall be permitted to deposit the provident funds in respect of employees for whom seeding has not taken place and no coercive measures shall be taken against them for non-seeding of Aadhaar numbers with UANs," the order said.

The court, which was dealing with a petition by the Association of Industries and Institutions, clarified that the Employees' Provident Fund Organisation (EPFO) would appoint a Grievance Redressal Officer who can be contacted by the petitioner's members or any other employer, to ensure that the deposits are not delayed and are made on time.

The court said that for employees whose Aadhaar numbers have already been provided to the EPFO, the provident fund shall be permitted to be deposited by the employers without awaiting verification from the Unique Identification Authority of India while the process of verification goes on.

It also ordered that no coercive measures shall be taken against the employers for the time being for belated payments on account of the technical difficulties from June 1 to 15.

The petitioner is an association of various entities and persons stated to be owning and running industrial/commercial establishments, factories, institutions, etc.

It moved the court, against an EPFO circular, issued on June 1, which made the seeding of Aadhaar number along with the UAN, generated under the Employees Provident Fund & Miscellaneous Provisions Act, 1952, mandatory.

As per a central government circular issued on June 15, the deadline for compliance was set as September 1.

The petitioner contended that enormous prejudice was being caused to the employers due to the EFPO's order.

It said that in certain instances, there was a mismatch between the Aadhaar database and the EPFO database, and the employers were being forced to not employ those workmen/employees, who do not have proper Aadhaar cards.

The Association also said that the migrant workers who moved from cities back to their villages or have joined back the employer after the lockdown period ended, were unable to arrange for supporting documents for seeding of Aadhaar number with the UAN.

The EPFO submitted that the deadline for linking has been extended till December 31 for establishments in the North East and a certain class of establishments but no further extension could be granted in general for those employees whose Aadhaar is not seeded with the UAN as adequate time has already passed since the first notification came out in October 2017 when employers were asked to begin the process of seeding the employee's accounts with the Aadhaar number.

The court was informed that the total number of employees whose validation is yet to be done is only 29,26,479.