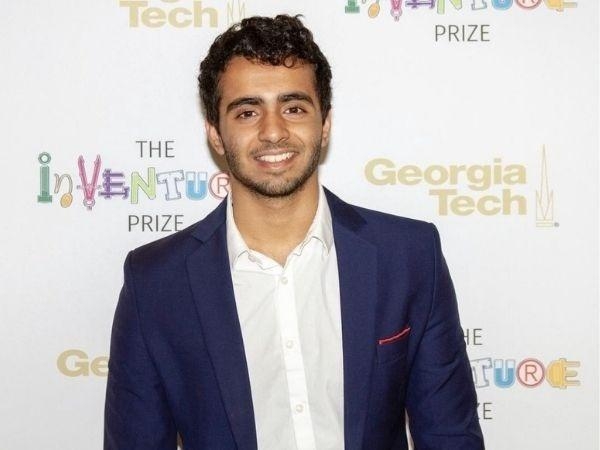 What will the funds be used for?

The fresh funds will be used to build and expand the company’s India team as well as take the patent-pending core technology to real large-scale pilots through B2B deployments, stabilize manufacturing, and democratize the technology to deliver clean air at Re 1 per person per day. The company also plans to add velocity to efforts in Direct Air CO2 Capture both in India and USA.

When was startup founded?

Founded in 2017 by Angad Daryani, Praan aims to help people breathe cleaner air in urban-dwelling, with the help of AI-powered filter-less air purification systems. The company uses scientific first principles along with cutting-edge hardware and software to make clean air accessible to all. Since its inception, the company has strengthened its supply chain as well as partnered with three manufacturing companies to make it's MK One product in India. In addition to this, the company has successfully demonstrated abilities to capture CO2 from the air within the lab.

Angad Daryani, Founder & CEO, Praan, said, “The fundraise offers the company an incredible opportunity and an honest shot at trying to help over three billion people breathe cleaner air around the world. It's an extremely difficult and nuanced challenge but we are working our best to fulfill our mission, and are thrilled with the trust instilled in us by our investors.”

Supported by Microsoft for Startups, ANSYS Startup Program, and the Autodesk Foundation, Praan’s special projects team is currently working on setting up a 1 tonne CO2/day capture facility within 2022, while primarily focusing on strengthening and scaling its air pollution mitigation technologies. They were also a part of Georgia Tech's Create-X Startup Accelerator Program.

“With this funding, we are hopeful to bring in a change in what is considered an extremely nuanced problem with a tremendous impact,” said Sarah Cone, Founder and Managing Partner at Social Impact Capital.

Using a region-based approach for purification, Praan has positioned itself as a viable alternative in the absence of credible state-backed large-scale initiatives to clean out air.