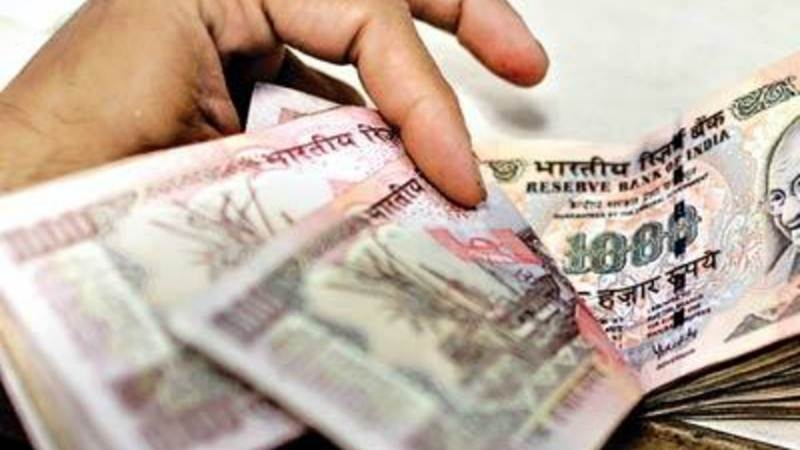 New Delhi: Breaking all records, India Inc has announced deals worth over $100 billion in 2018 and the new year is expected to keep the corporate boardrooms abuzz with a lot more mergers and acquisitions as well as private equity transactions amid global investors’ growing interest in Indian businesses.

However, political developments ahead of the 2019 general elections, any worsening of fiscal conditions due to rising oil prices and growing clamour for populist measures may put a temporary spanner going ahead, experts cautioned. According to consultancy major PwC, the deal value this year across both private equity (PE) and strategic (M&A) transactions has broken all previous records by reaching $100 billion across 1,640 transactions by December 3 itself.

Experts believe the deal-making activities may accelerate further in 2019, helped by continuing reform measures including on the GST, RERA, IBC and efforts to improve ease of doing business in the country. Emerging as a key driver for deals, consolidation accounted for a lion’s share of around 50 per cent of the overall M&A transaction value in 2018, with e-commerce being the forefront.

Inbound deals accounted for over 30 per cent of the total M&A deal value this year, according to various estimates. “Walmart and Schneider were among the key global contributors to the M&A deal value this year, and this could trigger further interest from overseas corporates and investors going forward,” said Sanjeev Krishan, Partner and Leader, Private Equity and Deals PwC India.

Dealmakers and advisors feel investors are shifting their focus to Asia Pacific, especially India, owing to geopolitical instability driven by events such as Brexit and protectionist trade wars.  “We anticipate that IBC-related transactions (bankruptcy or insolvency related buyouts) should continue to positively affect M&As, while the impending elections will add a bit of uncertainty to the trend,” said Ashok Lalwani, Global Head of India Practice and Asia Pacific Head of international capital markets practice at Baker McKenzie.

“The recent uncertainty around trade and Brexit do provide some headwinds but with one of the fastest growing economies in the world, the Indian landscape for deals will continue to be relatively strong,” he added. Pankaj Chopda, Director at Grant Thornton India LLP, said India’s M&A outlook for 2019 looks promising due to increasing interest amongst the global business community to get a pie of the large consumer base in India.

In addition to traditional M&A drivers such as consolidation and market penetration, deal activity will be also get increasingly triggered by pressures such as technological innovation and digitalisation as companies will be compelled to proactively acquire capabilities that provide a competitive edge, Chopda added.

Vivek Gupta, Partner and National Head of M&A Tax at KPMG in India said the deal-making momentum is expected to continue, though there could be some caution and restraint in the near term, considering various macroeconomic variables at play such as the 2019 general elections, exchange rate volatility and rising crude oil prices.

Corporates have honed their inorganic growth strategy as they resorted to divestment of non-core assets, expanded into newer business areas and hunted for bargain purchases following the introduction of Insolvency and Bankruptcy Code (IBC) during 2018.

“The easing of India’s regulatory ecosystem, in particular, the evolution of the IBC, will create tremendous opportunities for deal-making in India. On one hand it will lead to liquidation of companies under debt stress, while on the other hand, it will allow financially-sound companies to grow by acquiring their competitors at striking valuations,” said Puneet Renjhen, Executive Director at Avendus Capital.

PwC’s Krishan, however, cautioned, there are certain factors that could potentially keep global investors away from emerging markets in general. These include political uncertainty, at least till the general elections, particularly in the wake of the results of the recently-held state elections. The other such factors include delays in resolution of stressed assets due to legal or regulatory roadblocks; any worsening of India’s (and its states’) fiscal condition owing to increase in oil prices; and possible enhanced populist measures.