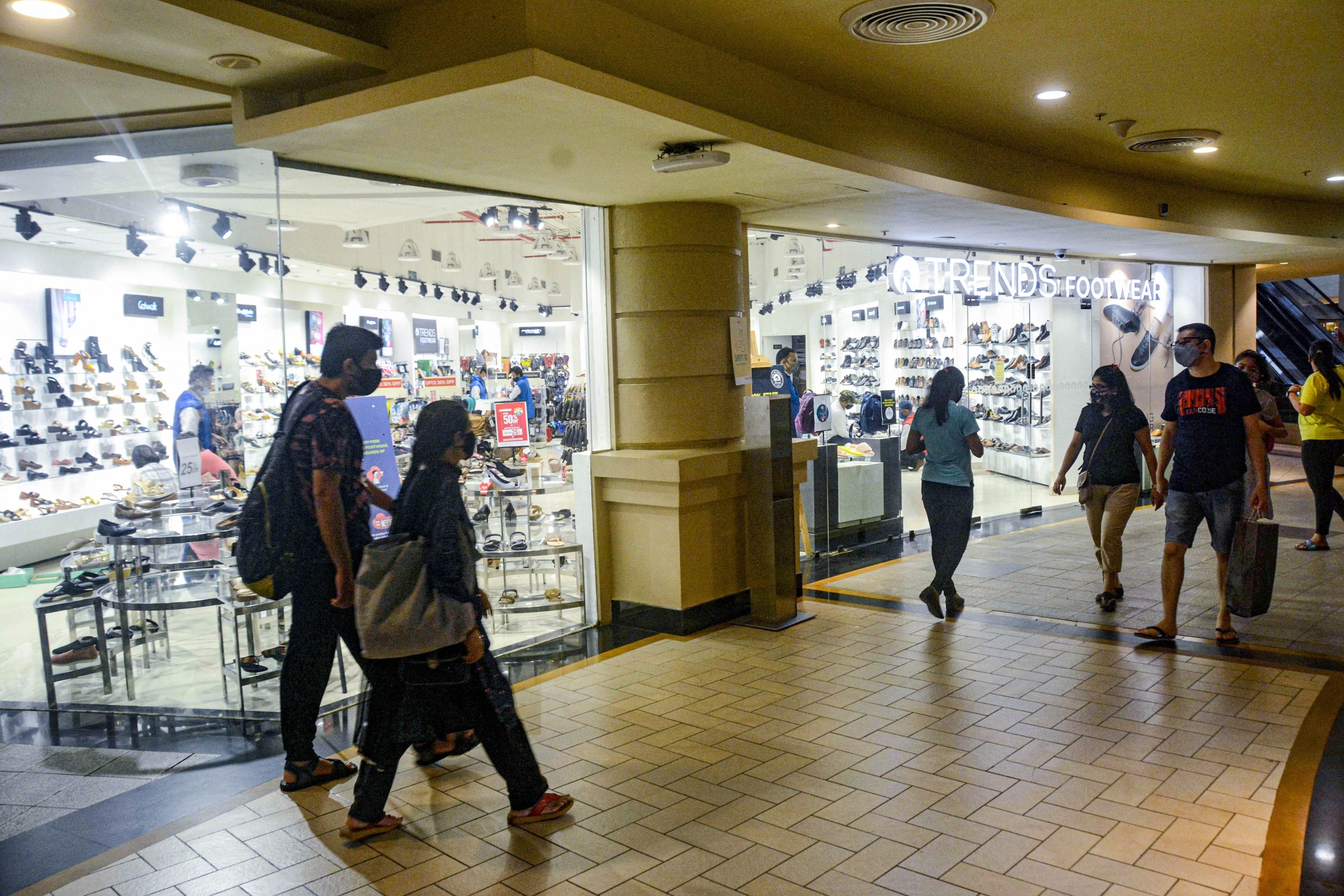 Consumer confidence of urban Indians has further improved in October, and has surged by 1.9 percentage points over September, according to the Refinitiv-Ipsos India Primary Consumer Sentiment Index (PCSI).

"Consumer Confidence has improved in October and notably in the two key areas of personal finances and investments for the future. This augurs well for the festival season as consumers do not feel strapped for funds to splurge and enjoy the festival time. Confidence around the economy has seen a minor uptick and it's understandable as the economy will take a longer time to repair and recover, due to the long-term impact of the pandemic," said Amit Adarkar, CEO, Ipsos India.

"Confidence around jobs is downbeat and this needs special focus, both by the government and India Inc - after all, improved job outlook is critical to sustainability of demand."

The findings are based on an Ipsos online poll conducted September 4, 2021 - October 8,2021. For this survey, a sample of 500 adults from Ipsos' India online panel aged 16-64 was interviewed online. As this is an online poll in India, representative of the online community in the country, it is not reflective of the general population; however, the online sample is particularly valuable in their own right as they are more urban, educated and have more income and often referred to as "Upper Deck consumer citizens" or primary consumers.