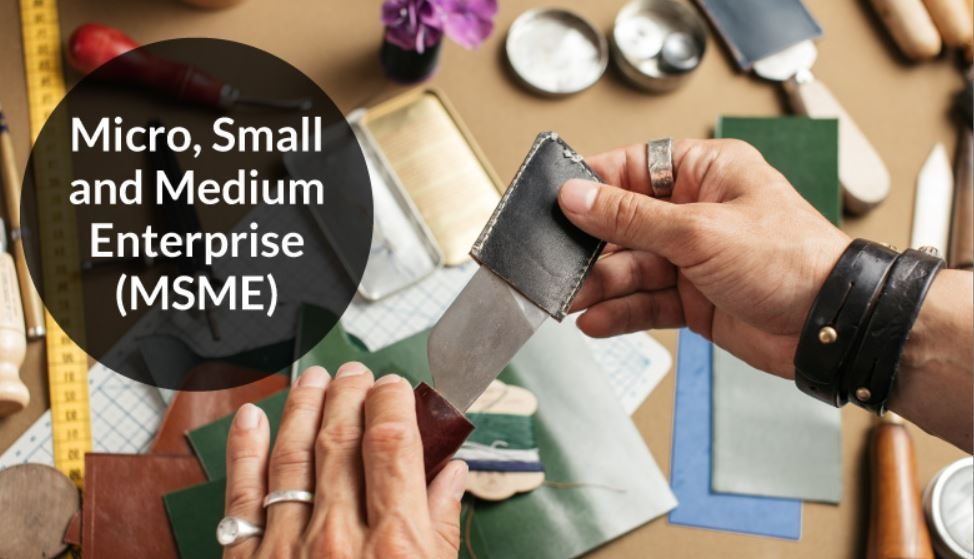 MSMEs contribution to the country's GDP is 30 per cent, and account for over 49 per cent of India's exports / Representative Image |

Union Minister Narayan Tatu Rane on Thursday said the Centre will give emphasis on development of micro, small and medium enterprises (MSMEs) in the North East to ensure economic prosperity in the region and propel the sector's contribution to the country's Gross Domestic Product (GDP). Rane, the minister for MSMEs, said the sector plays a significant role in terms of job creation and expanding the manufacturing base.

India can develop only when the NE region makes progress and this is the topmost priority of his ministry, he said while addressing the North East MSME Conclave here.

''The correlation between the Indian economy and the MSME sector's performance has never been more aligned and this will continue in the future... Given the impact of MSMEs on our economy, a push must be given to promote entrepreneurship among the youth and allow them to play an integral role'', Rane said.

Currently, the sector consists of over six crore units and employs over 11 crore people.

Its contribution to the country's GDP is 30 per cent, and MSMEs account for over 49 per cent of India's exports. Assam Minister for Industries and Commerce Chandra Mohan Patowary said MSMEs have played a key role in shaping the socio-economic condition of the state.

The region, surrounded by an international border of 5,182 km, serves as India’s gateway to southeast Asia, he said.

With its geographical advantage, rich mineral, agro-horticulture resources and access to the growing ASEAN market, the region is the fulcrum of the Act East Policy.

The government has enacted the Assam MSME (Facilitation of Establishment and Operation) Act, 2020 to create a business-friendly environment in the state, and according to this legislation, micro, small and medium units can be established without obtaining any permission, except fire and environment clearance, and operate for three years, he said.

With the Assam Ease of Doing Business (Amendment) Act 2020, more than 450 G2B (government to business) online services are available through a single-window portal that has a feature of an auto-renewal system of all clearances based on prescribed fees.

Several ministers from other states in the NE emphasised that such a conclave will help the region encourage entrepreneurship and enhance competitiveness of the sector in the changed economic scenario.

They also urged the union minister and officials of the MSMSE ministry to build a robust infrastructure, provide market linkages, set up MSME parks, tool rooms and introduce a policy exclusively for North East for growth and prosperity of the sector.

The conclave was organised by the union ministry with an aim at promoting entrepreneurship and trade opportunities for MSMEs in the region.