Kamath said there is no need for introducing tax free infrastructure bonds at this point, and spoke against third parties being allowed to do so saying only the government should do such issuances if need be. | legaleraonline

Veteran banker K.V. Kamath on Friday said it is "time to be brave" for the government, and it should stretch the fiscal deficit target set in the budget if need be, to push growth.

He said benign interest rates of under 8 per cent and abundant liquidity are also necessary to seize what he called as a 25-year growth runway opportunity awaiting the country.

The government has targeted to get the fiscal deficit at 6.8 per cent for FY22 in the Budget presented early this year. However, ravages of the second wave of the COVID-19 pandemic have resulted in calls for more spending by the government even as the revenue collections go down.

"This is a time to be brave. That is the only way out of the challenge that we have. To the extent that you need to stretch the budget, you do it," Kamath said, speaking at an event organised by the IMC Chamber of Commerce and Industry.

He said the government has already been brave while presenting the Budget and that they are willing to stretch the deficit to make sure that the country continues to be on a growth path. 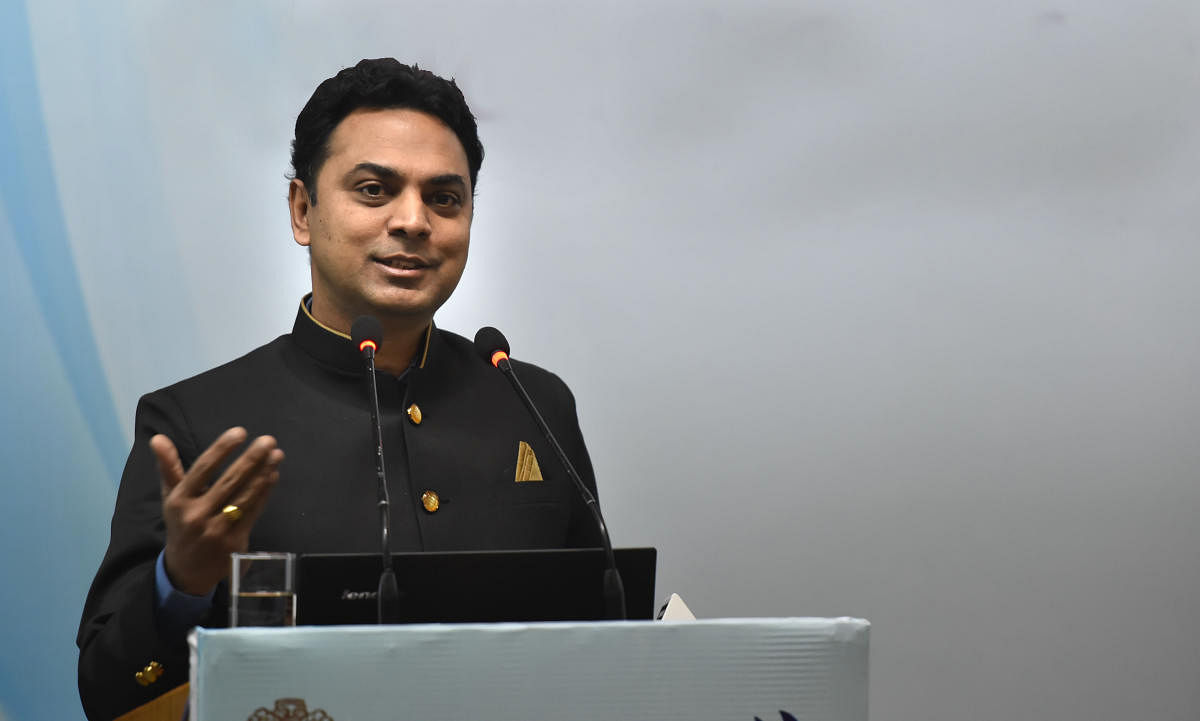 Kamath, who had a long stint with ICICI Bank, said he does not feel that the fiscal slippage will be very wide because of the wide variety of innovative financing options that are available to raise money for projects and also monetisation.

He said the economy is on a strong footing to grow for another 25 years and termed it a 'growth runway' before us.

However, in order to achieve the growth, it is important for the interest rates to be benign and not cross 8-9 per cent level, and the liquidity to be sufficient, he said, welcoming RBI's commitment in this regard.

"Hopefully, we will be in a benign interest rate structure. That is critical to all that we have said," he said.

Kamath said the difficulties on the infra creation side have been taken care of largely through innovative financing models, and advocated for the government to start building a project before monetising it ahead of completion.

He said the biggest risk is that of project execution, which if taken care of by the government, will make private investors interested in projects. With the possibility of such an outcome, it is not necessary to have public-private partnerships (PPP) in place, he said.

Kamath said there is no need for introducing tax free infrastructure bonds at this point, and spoke against third parties being allowed to do so saying only the government should do such issuances if need be.

On the manufacturing side, Indian companies do not have difficulties like the ones that have plagued in the past because of sufficient reserves and the possibility to deleverage, he said.

The biggest opportunity will be represented by what Kamath termed as the 'digital supercycle' where new age companies will help the economy grow along with wide job creation.

The government should also tap into the idea of having coastal economic zones and start such enclaves by itself, Kamath said.