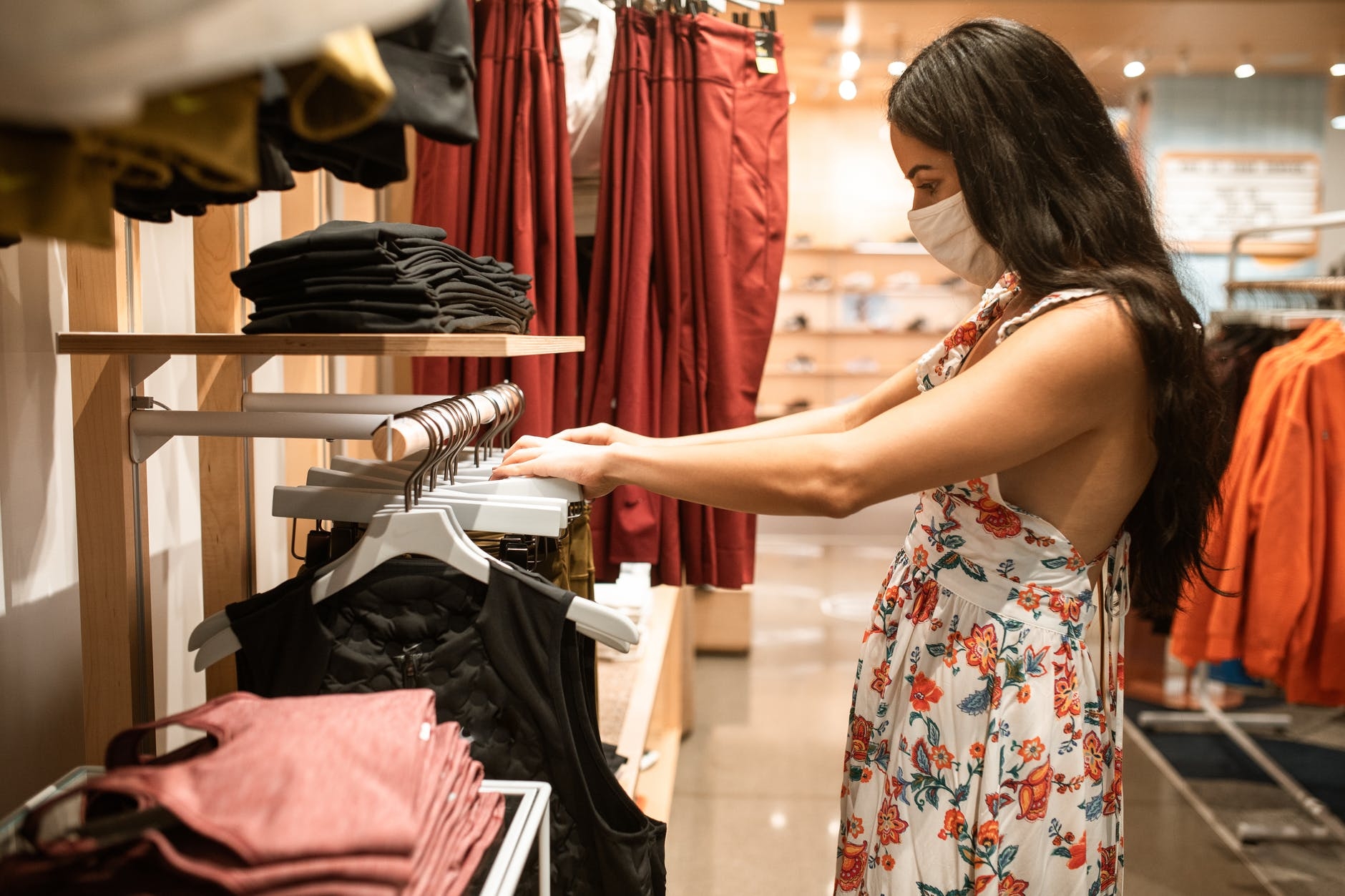 These mega textile parks will be established at greenfield or brownfield sites located in different states. / Representative Image | Photo: Pexels

The Union Cabinet on Wednesday approved a plan to set up seven mega integrated region and apparel (PM MITRA) parks.

A total of Rs 4,445 crore will be invested in setting up these parks over a period of five years.

Textiles Minister Piyush Goyal told about the decision after the end of the Cabinet meeting which was chaired by Prime Minister Narendra Modi.

These parks will be established at greenfield or brownfield sites located in different states.

Subsequently, the Centre has invited proposals from state governments having ready availability of contiguous and encumbrance-free land parcel of more than 1,000 acres along with other textiles related facilities and ecosystem.

Furthermore, Rs 300 crore of Competitiveness Incentive Support (CIS) will also be provided to each PM MITRA park for early establishment of textiles manufacturing units. "State Government support will include provision of 1,000 acre land for development of a world class industrial estate."

"PM MITRA park will be developed by a 'Special Purpose Vehicle' which will be owned by State Government and Government of India in a Public Private Partnership (PPP) mode."

"The 'Master Developer' will not only develop the 'Industrial Park' but also maintain it during the concession period. Selection of this Master Developer will happen based on objective criteria developed jointly by State and Central Governments."

Additionally, the SPV in which the state government has a majority ownership will be entitled to receive part of the lease rental from developed industrial sites and will be able to use that for further expansion of textiles industry in the area by expanding the 'PM MITRA' park, providing skill development initiatives and other welfare measures for workers.

On its part, the industry welcomed the Cabinet's approval for the scheme.
According to Apparel Export Promotion Council (AEPC) Chairman A. Sakthivel: "It will attract massive foreign and domestic investment in the sector making it globally competitive while helping create lakhs of jobs."

"These steps will help India regain its dominant position in textiles. I am confident that the textiles sector will increase its annual exports to over $100 billion in the next few years. The sector, which is the second largest employment generator in the country, alone will play a major role in realising Aatmanirbhar Bharat."

He said that 'PM MITRA' will attract huge investment in the Indian T&A Industry and is likely to generate 7 lakhs direct and 14 lakhs indirect employment opportunities.