Cement giants, ACC and Ambuja Cements on Thursday said fair trade regulator The Competition Commission of India (CCI) has initiated an investigation against them and other cement companies in the country regarding alleged anti-competitive behaviour. The companies said this in a regulatory filing today.

In a move to curb cartelisation by cement companies, The Competition Commission of India (CCI) had conducted raids at the offices of these cement companies on Wednesday.

ACC in its statement to BSE said, “It is of the firm view that it has acted and continues to act in compliance with competition laws and we are fully cooperating with the investigation and providing all necessary information to the authorities.” 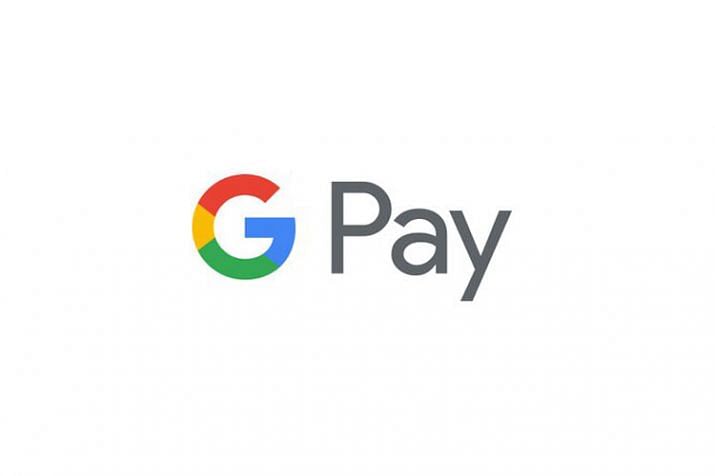 "ACC has a long-standing commitment to fair competition as reflected in its Code of Business Conduct," the company added.

Another cement major, Ambuja Cements in a separated filing to the BSE also said, “The Competition Commission of India has initiated an investigation against cement companies in India including Ambuja Cements regarding alleged anti-competitive behaviour.” 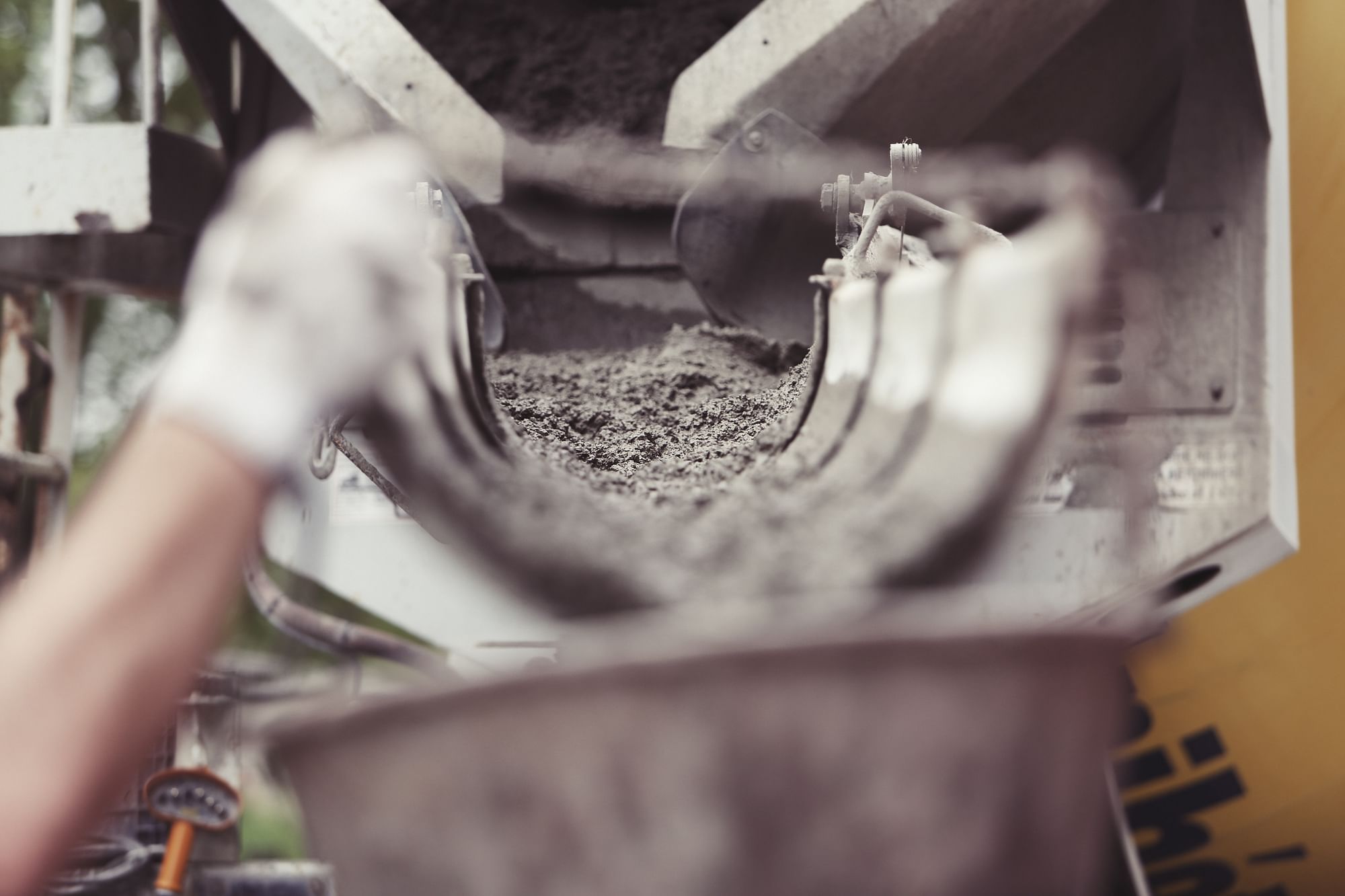 In 2012, the CCI imposed a total penalty of $1.1 billion on several cement companies for colluding to under-use their plants and create an artificial shortage of cement. An appeal against that decision is still pending.

According to India Brand Equity Foundation (IBEF), India is the second largest cement producer in the world and accounted for more than 8% of global installed capacity in 2019. Cement production reached 329 million tonnes (MT) in FY20 and is projected to reach 381 MT by FY22. However, the consumption stood at 327 MT in FY20 and will reach 379 MT by FY22. The cement production capacity is estimated to touch 550 MT by 2020.

The Indian cement industry is dominated by a few companies. The top 20 cement companies account for almost 70 per cent of the total cement production in the country. A total of 210 large cement plants account for a cumulative installed capacity of over 410 MT, with 350 small plants accounting for the rest.