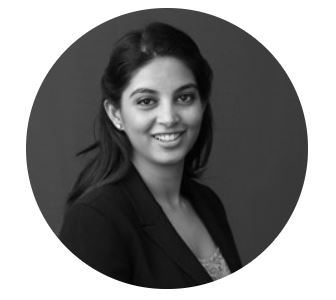 In this role, Rachna Bahadur will lead the overall planning, strategy, and roadmap for Byju's expansion in new and existing markets, a statement said. / Representative Image | Photo: LinkedIn

In this role, Bahadur will lead the overall planning, strategy, and roadmap for Byju's expansion in new and existing markets, a statement said.

In addition to designing Byju's next growth phase, creating new partnerships, reinforcing sales, and solidifying the company's market positioning across the globe, she will also be responsible for strengthening the footprint of Byju's recent acquisition of Epic in the US market, it added.

In July, Byju's had acquired US-based digital reading platform Epic for $500 million (around Rs 3,729.8 crore), and had announced an additional $1 billion (about Rs 7,459.7 crore) investment over the next three years in the North American market to expand its operations there.

Bahadur's appointment is a step towards strengthening Byju's leadership across verticals as the company aims to further build world-class products, teams, and partnerships, the company noted.

"As we continue to evolve and diversify our business across the globe, we are focusing on bringing the best talent in the industry to further drive our mission of creating a community of lifelong learners. Rachna is a leader with a proven track record,'' Byju's Chief People Officer Pravin Prakash said.

Her extensive knowledge, depth of experience, and core background in consumer product practice will prove a key asset to Byju's and she will play a vital role in charting a high impact and high growth network for the company, he added.

Bahadur - who has over 15 years of experience - previously served as a Partner at Bain & Company where she was a leader in the consumer product practice.

"I look forward to working with the team to further build on the foundation and growth potential in the business. From building new partnerships to expanding existing ones, I look forward to crafting new strategies to take BYJU'S into its next phase of growth," Bahadur said.