Raghuram Rajan also highlighted how India needs to do away with policies which might work against FDI.

Raghuram Rajan’s stint as the Governor at the Reserve Bank of India ended months before demonetisation in 2016, but he has stayed in the news for commenting on government policies. He has publicly claimed that he advised the regime against demonetisation, and was recently seen with Congress leader Rahul Gandhi during his Bharat Jodo rally. With the final budget for the current government around the corner, Rajan has urged the government to refrain from raising tariffs. Although India is competing with Vietnam to replace China as a manufacturing destination for global firms such as Apple, Rajan feels that higher tariffs can drive away foreign investors. He called for sensible and sustainable reforms that can attract firms looking to shift base from China, while talking to Economic Times. Speaking of Vietnam, he added that there’s more certainty about policies there, which offers a sense of stability to firms. 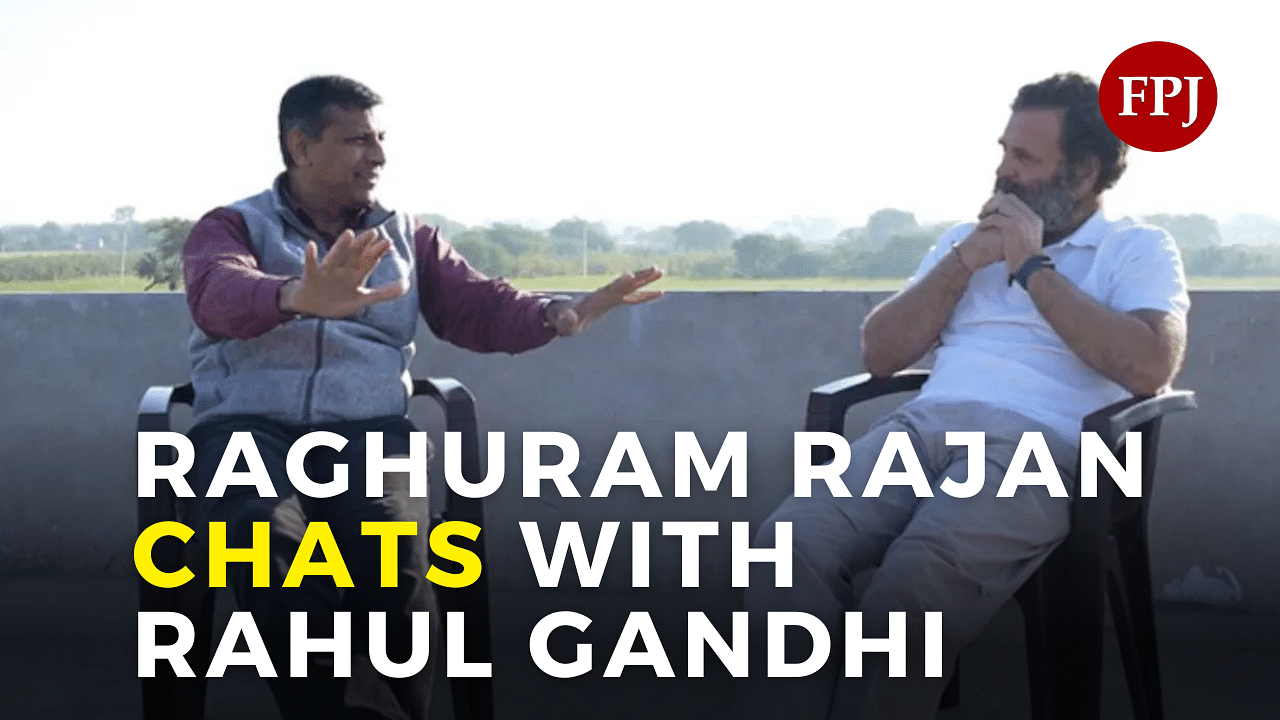 Rajan, who discussed everything from crypto to farmers and inequality with Rahul Gandhi, also highlighted how tariff hikes can make India a costly destination to invest in. Referring to the recent scrutiny against e-commerce platforms such as Amazon and Walmart-owned Flipkart, Rajan also recommended dropping policies that are against FDI. The economist went beyond India and Vietnam, to point out of Mexico was also emerging as an attractive alternative to China for US-based companies.

On inequality and subsidies

The former RBI boss also spoke about the lower middle class of India being hit by unemployment and losing their purchase power. While mentioning the current account balance of India that indicates more imports than exports, Rajan also said that restricting imports could hamper money flowing into the country. He also expressed doubts about the government’s production linked incentives scheme, asking if businesses will be productive after subsidies end, or are firms only thriving off temporary benefits.