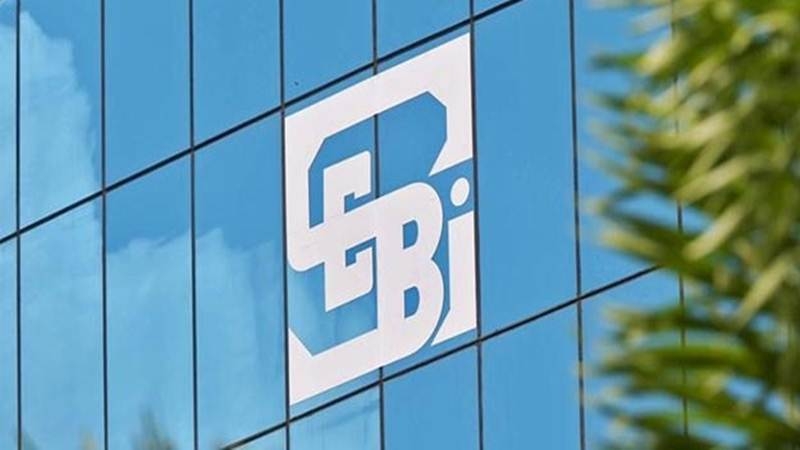 Sebi has begun shooting off show-cause notices to 331 listed cos, suspected to have acted as ‘shell cos’

New Delhi : A ‘black money bonhomie’ has come under the scanner involving builders, brokers and Bollywood entities as a multi-agency probe gets underway to pierce the corporate veil of hundreds of suspected shell companies. Sebi has begun shooting off show-cause notices to 331 listed entities, suspected to have acted as ‘shell companies’ for those with illicit funds, while action has also begun against more than 100 unlisted entities that could have traded in stocks with laundered money, top regulatory and government sources said.

While the capital market regulator Sebi’s decision to restrict share trading has been reversed in case of some firms after they approached the Securities Appellate Tribunal, it has been permitted to go ahead with its probe against them and others who could have violated securities laws. While many of these companies have gone public to deny any wrongdoing and have said they are not ‘shell companies’, a top official said a wrong perception has got created about this nomenclature and even established and well-known firms can act as ‘shell companies’ by providing a platform for money laundering and converting black money into white.

While several small brokers are already in the list of ‘suspected shell firms’, their links to bigger brokerage groups are being probed by Sebi, another official said. Also under the scanner is the role of some brokers in creating a ‘panic-like situation’ in the stock market after Sebi’s action to restrict trading in shares of 331 firms, he said, while adding that the move would have safeguarded the interest of minority shareholders but the brokers with their ‘skin in the game’ wanted to get their money out. As Sebi (Securities and Exchange Board of India) continues its probe, affairs of these companies are also being looked into by agencies such as I-T Department, ED and SFIO (Serious Fraud Investigation Office) to unravel what one top regulatory official described as a “big black money bonhomie”. Several of these firms are also suspected to have indulged in huge cash dealings post-demonetisation. Marking coordinated efforts on their parts, the regulatory and investigative agencies are sharing their investigation reports with each other, the official said.