Birla, who met the telecom secretary for over an hour, was accompanied by Ravinder Takkar, MD & CEO of Vodafone Idea.
Agencies 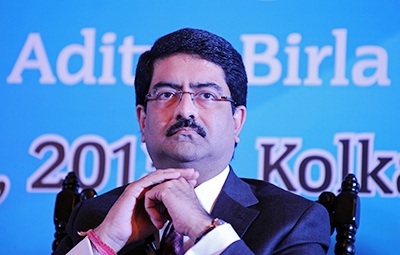 Amid talks of the government mulling encashing of bank guarantee over default in payment of dues, Vodafone Idea Chairman Kumar Mangalam Birla on Tuesday met Telecom Secretary Anshu Prakash as he looked for options to keep the company afloat.

After the meeting, Birla said he "cannot say anything at the moment."

Birla, who met the telecom secretary for over an hour, was accompanied by Ravinder Takkar, MD & CEO of Vodafone Idea.

He refused to respond to queries on whether or not Vodafone Idea Ltd (VIL) would default on payment of AGR dues or if the company could head towards insolvency. 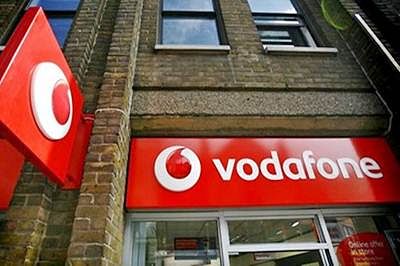 Vodafone Idea on Monday paid Rs 2,500 crore to DoT and promised to pay another Rs 1,000 crore before the end of the week.

But the amount paid for now is less than 5 per cent of the dues that the DoT estimates the company owes to the government following a Supreme Court ruling that asked for including non-telecom revenues of telcos in computing statutory payments such as licence fee and spectrum charges.

The Supreme Court on Monday refused to stop DoT from taking any coercive steps for recovery of dues from Vodafone Idea.