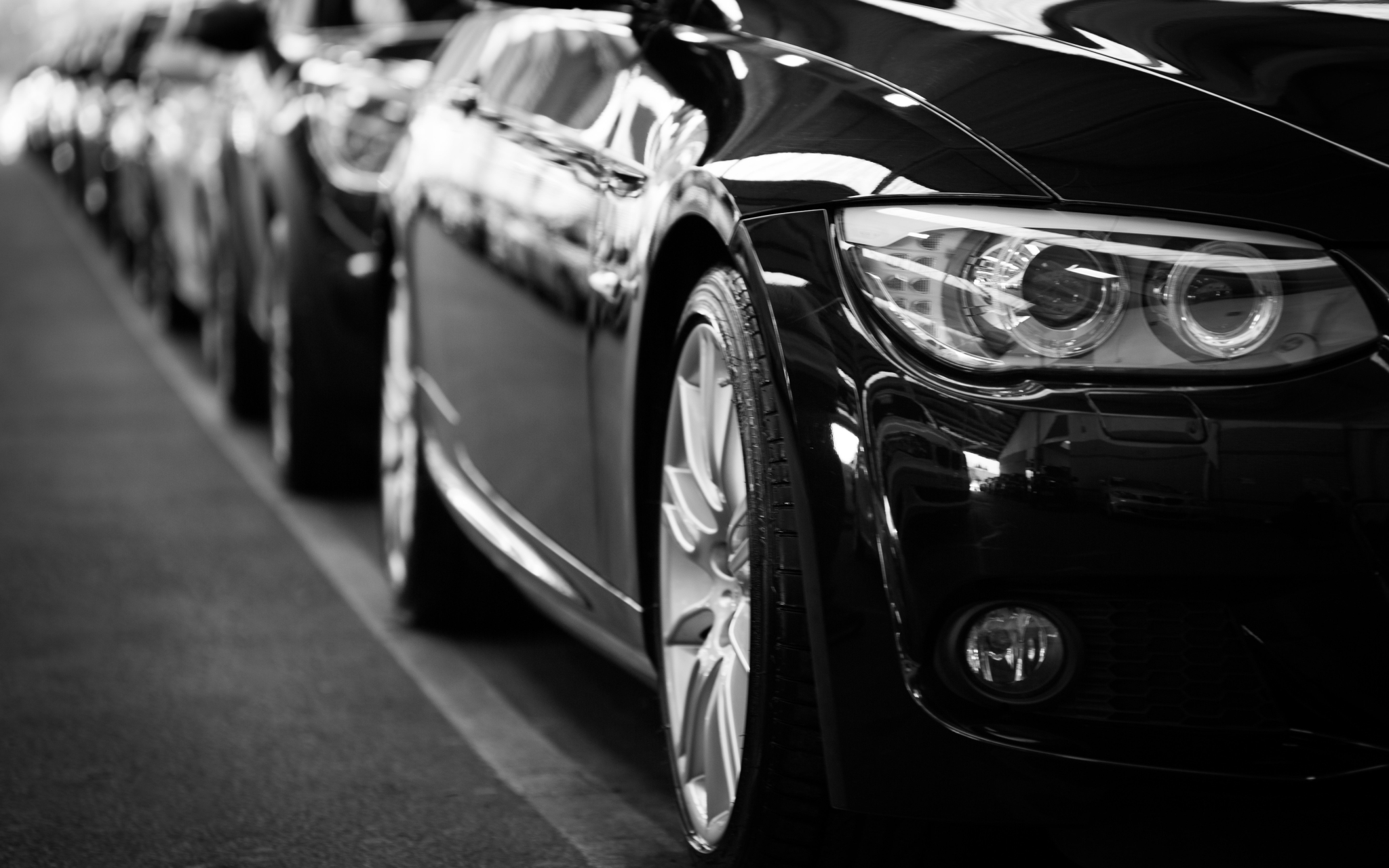 Maruti Suzuki and Hyundai witnessed a double-digit drop in sales in October on account of the global semiconductor shortage impacting production.

The country's largest carmaker Maruti Suzuki India (MSI) said its domestic sales slipped 32 per cent to 1,17,013 units last month as against 1,72,862 units in October 2020. ''While the shortage of electronic components continued to affect the production of vehicles during the month, the company took all possible measures to minimise the impact. Accordingly, the company sold more vehicles than the sales volume expected at the start of the month,'' the auto major stated.

Similarly, sales of compact segment, including models such as Swift, Celerio, Ignis, Baleno and Dzire, slumped 49 per cent to 48,690 units as against 95,067 cars in October last year.

Utility vehicle sales, including Vitara Brezza, S-Cross and Ertiga, however rose 7 per cent to 27,081 units as compared to 25,396 earlier. Rival Hyundai Motor India reported a 35 per cent decline in domestic sales last month at 37,021 units. It had dispatched 56,605 units to dealers in October 2020.

The global semiconductor supply constraint continues to be a challenge, resulting in lower production across the industry, the company noted.

Kia India witnessed a 22 per cent year-on-year decline in wholesales at 16,331 units last month, while Honda Cars saw its domestic dispatches go down by 25 per cent to 8,108 units. ''While the situation still remains dynamic due to the ongoing supply side challenges, the company is making all possible efforts to maintain a steady delivery pace and catering to the market demand effectively,'' Honda Cars India Senior Vice-President and Director (Marketing and Sales) Rajesh Goel said.

Similarly, MG Motor India reported a 24 per cent dip in retail sales at 2,863 units in October amid production challenges due to the semiconductor shortage.

Homegrown auto major Mahindra & Mahindra said its passenger vehicle sales in the domestic market stood at 20,130 units, up 8 per cent from 18,622 units in the year-ago period. ''Demand for vehicles across our product portfolio remains robust. We have received an unprecedented response for XUV700 and as per our commitment, we have commenced deliveries of the petrol variant to customers,'' Mahindra & Mahindra CEO Automotive Division, Veejay Nakra said.

The supply chain issues around semiconductor related parts continues to be dynamic as the company focuses on managing the situation in the short term, Nakra added.

Similarly, Tata Motors reported a 44 per cent jump in passenger vehicle dispatches in the domestic market at 33,925 units in October as compared to 23,617 units in the same month last year.

Nissan India said its domestic wholesales rose over three-fold to 3,913 units in October, while Skoda reported an over two-fold jump in sales in India at 3,065 units in October 2021, riding on the back of its newly launched mid-size SUV Kushaq.

''With pandemic restrictions easing and the festive season soon approaching, we expect the retails to improve significantly in the coming months,'' it stated.