The bank's then chief executive Aditya Puri had last year admitted to irregularities in the auto loan disbursements by its team after specific allegations surfaced online. The bank was also fined Rs 10 crore by the RBI for the lapses earlier this year.

The city-headquartered lender announced the refund in a public notice published in newspapers. 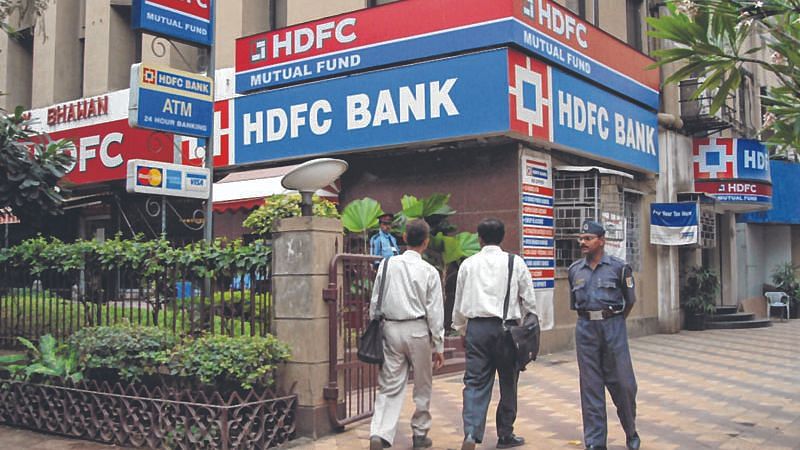 "HDFC Bank will be refunding the GPS device commission to auto loan customers who availed of such device as a part of the auto loan funding during the period FY 2013-14 to FY 2019-20," the notice read.

It added that the refund will be credited to the customer's repayment bank account as registered with the bank and asked customers to get in touch with it in the next 30 days.

It was alleged that the auto loan borrowers were forced to purchase the GPS (global positioning system) device from the bank at a cost of over Rs 18,000 per piece bundled with the loan.

Apart from being in contravention of existing rules, which prohibit lenders from selling any other products, it also posed questions around privacy as a vehicle could be tracked by such a device.

A few heads have also rolled in the bank since the irregularities came to light in the auto loans practice, which is now under a different head.

The RBI had on May 29 slapped a fine of Rs 10 crore on HDFC Bank for selling the vehicle tracking devices, after considering its reply to a show-cause notice, oral submissions made during the personal hearing and examination of further clarifications/documents furnished by the lender.