The arrest is not connected with the operations of Aurobindo or its subsidiaries but it affected the company shares as it fell over 7 per cent.

The Enforcement Directorate (ED) on Thursday arrested P. Sarath Chandra Reddy, director of Aurobindo Pharma said the company in its filing. The arrest is not connected with the operations of Aurobindo or its subsidiaries but it affected the company shares as it fell over 7 per cent.

ED also arrested Benoy Babu, an executive of spirits giant Pernod Ricard, under sections of the Prevention of Money Laundering Act (PMLA). Both Reddy and Babu were arrested in connection with the ED's investigation into the allegations of irregularities in the liquor policy of the Delhi government that is now-scrapped.

"The Company is in the process of ascertaining further details and will make further disclosures as appropriate," Aurobindo Pharma said. 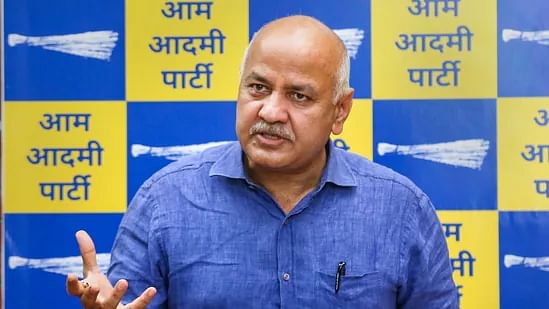 Reddy was earlier questioned twice by the central agency in this case. Three people have been arrested in this case where Delhi Deputy Chief Minister Manish Sisodia was named as the prime accused. ED had earlier arrested Sameer Mahendru of Indospirit group and they recently raided the residence of Sisodia's PA. According to media reports ED last month raided several liquor companies, distributors and suppliers in a money laundering investigation.

The case was registered in September based on a CBI FIR filed in August. The CBI had booked Sisodia, three excise department officials and multiple vendors and distributors among the 15 accused in their FIR.

Reddy, a business administration graduate, belongs to the company that makes a range of medicines and plants in the United States, Brazil and Portugal and Pernod Ricard markets premium liquor brands like Glenlivet.