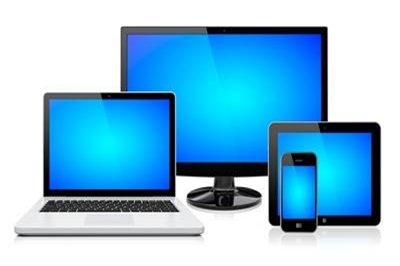 New Delhi: The appliances and consumer electronics industry is projected to double to Rs 1.48 lakh crore by 2024-25, according to a report.

The market is expected to see acceleration in growth on account of surging rural consumption, reducing replacement cycles, increasing penetration of retail, a wide choice of brands and products at various price points, it added.

The industry had a total market size of Rs 76,400 crore in 2018-19, in which Rs 32,200 crore was contributed from domestic manufacturing, according to the joint report by CEAMA and Frost & Sullivan.

The report is based on product categories, which include air conditioners, refrigerators, washing machines, television (TV) and audio.

"The overall market size of the five categories covered in this project for the year FY19 is 76,400 crore and the market is estimated to grow at a CAGR (compound annual growth rate) of 11.7 per cent till FY25," the report said.

It also suggests that domestic value addition for "ACE (appliances and consumer electronics) products under scope stands at 34 per cent in FY19 and is likely to grow to 54 per cent by FY25".

However, he also added that the sector is still facing challenges in the form of logistics, finance cost and lacks a proper ecosystem.

"Free-trade agreements are also becoming an issue to the ACE industry," said Nandi.

He also requested the government to reduce goods and services tax on ACs as well as on TV panels above 32 inch and bring them under 18 per cent bracket.

He also added that the ACE industry, which is focusing on domestic manufacturing, would help the government achieve its goal to be a USD 5-trillion economy by 2024.

In audio, domestic manufacturing is only 22 per cent.

"In FDP TV, open cells and the chips of TVs are predominantly imported from Thailand, Vietnam, Taiwan and China. The government has removed import duty on open cell panel used in production of TV sets, a move which would lower the cost," the report said.