Altering GDP growth has put brakes on overall housing growth in second half of 2019: ANAROCK 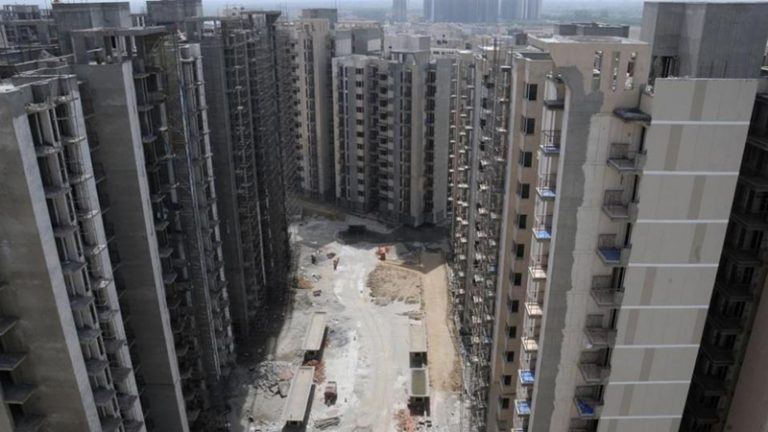 “The unrelenting liquidity crisis, lower-than-expected buyer sentiments and faltering GDP growth eventually put brakes on the overall housing growth in the second half of 2019. However, among the top cities, MMR and Pune were clearly the showstoppers of residential real estate in 2019 as they recorded housing sales rise of 22% and 18% respectively, leaving Bangalore (which saw sales fall 12% yearly) far behind. Both top cities collectively saw residential sales of nearly 1.22 lakh units as against 78,860 units in all south cities (Bangalore, Chennai and Hyderabad) and 46,920 units in NCR in the north. In terms of new launch supply too, MMR and Pune came out on top in 2019 with annual increases of 30% and 89% respectively. Among the top 7 cities, MMR saw maximum new launches during the year at 78,000 units while Pune was second best at over 46,100 units," said Anuj Puri, Chairman – ANAROCK Property Consultants.