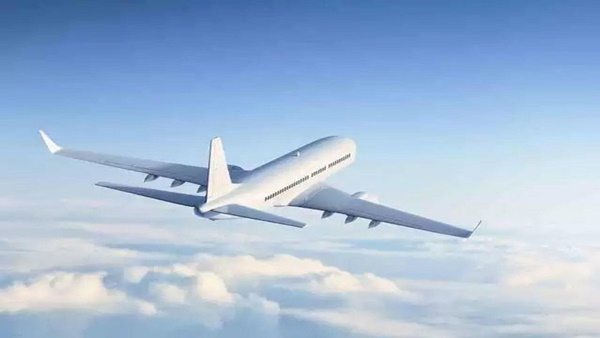 Goa being a favourite destination witnessed the flight ticket prices rising in the range of 10-30 per cent from Delhi, Mumbai, Kolkata and 50 per cent from Ahmedabad, |

Thomas Cook, however, expects the airfares to be levelled off going forward, as the domestic carriers operate with 100 per cent capacity. After domestic traffic nosedived in May at 19.20 lakh month-on-month due to the virulent second wave of the pandemic, the traffic gradually returned to the growth trajectory in the subsequent months, reaching around 88 lakh in the previous month, credit rating agency Icra had said earlier this month.

The growth was supported by the steep decline in COVID-19 infection cases, higher capacity deployment by the local carriers and festive season demand, among others. Strong pent up demand is resulting in a strong uptick in domestic air travel, exacerbated by the limited reopening of international routes, said Indiver Rastogi, President & Group Head for global business travel at Thomas Cook (India) and SOTC.

India's festive season, typically, starts from October 1 and goes up to November 30 every year. “Starting with the festive season, domestic airfares continue to witness a surge between 30 per cent and 100 per cent when compared with pre-pandemic levels,” he said.

According to Rastogi, while a flight ticket to Andaman (Port Blair) from Ahmedabad spiked a steep 100 per cent, it was costing 50 per cent more from Delhi. For travel from Mumbai, Chennai and Kolkata to the same destination, the ticket prices were up 30 per cent, he noted. Goa being a favourite destination witnessed the flight ticket prices rising in the range of 10-30 per cent from Delhi, Mumbai, Kolkata and 50 per cent from Ahmedabad, Rastogi said. There has also been a slight increase of 5 to 10 per cent in airfares for Kashmir from Mumbai, Bangalore and Kolkata, while Bangalore has also observed a 10 per cent hike for Chandigarh, he added.

With the next peak season of Christmas-New Year, while an increase in airfares for favourites like Andaman, Srinagar, Goa, Jaipur and Udaipur is the historical norm, Thomas Cook hopes that airfares will level off with 100 per cent capacity being reinstated.

With effect from October 18, the Civil Aviation Ministry has allowed restoration of the permitted capacity to 100 per cent for domestic operations.

The ministry had reduced the permissible capacity deployment to 50 per cent of pre-COVID levels with effect from June 1 due to the resurgence of the second wave of the pandemic.