$740 million in crypto assets recovered in FTX bankruptcy so far

The numbers were disclosed on Wednesday in court filings by FTX, which hired the cryptocurrency custodial company BitGo hours after FTX filed for bankruptcy on November 11

The company tasked with locking down the assets of the failed cryptocurrency exchange FTX says it has managed to recover and secure USD740 million in assets so far, a fraction of the potentially billions of dollars likely missing from the company's coffers.

The numbers were disclosed on Wednesday in court filings by FTX, which hired the cryptocurrency custodial company BitGo hours after FTX filed for bankruptcy on November 11.

Many of FTX's clients are most concerned that they won't ever see their money again. Sam Bankman-Fried, the company's founder and former CEO, and his associates lost money by betting on Alameda Research, a trading firm that was closely related to FTX. According to reports, Bankman-Fried was seeking up to USD8 billion from new investors to balance the company's books. 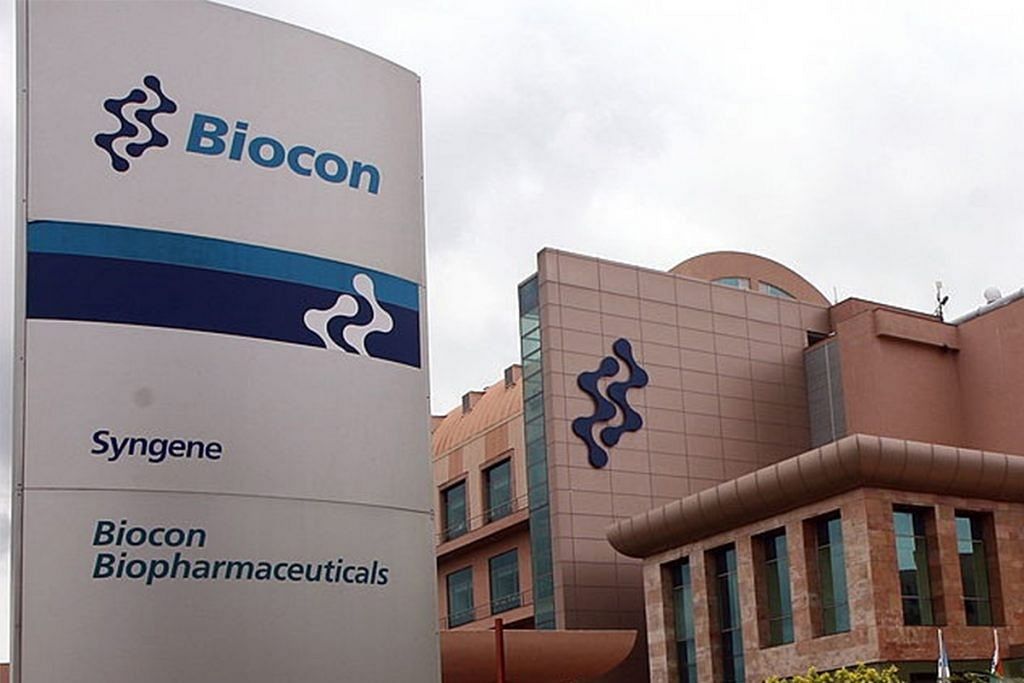 Bankman-Fried "proved that there is no such thing as a safe' conflict of interest," BitGo CEO Mike Belshe said in an email.

The USD740 million figure is from November 16. According to BitGo, since that time, the total value of assets that have been recovered and secured has likely surpassed USD1 billion.

The assets recovered by BitGo are now locked in South Dakota in what is known as “cold storage," which means they're cryptocurrencies stored on hard drives not connected to the internet. BitGo provides what is known as “qualified custodian" services under South Dakota law. It's basically the crypto equivalent of financial fiduciary, offering segregated accounts and other security services to lock down digital assets.

Several crypto companies have failed this year as bitcoin and other digital currencies have collapsed in value. FTX failed when it experienced the crypto equivalent of a bank run, and early investigations have found that FTX employees intermingled assets held for customers with assets they were investing.

"Trading, financing, and custody need to be different," Belshe said. 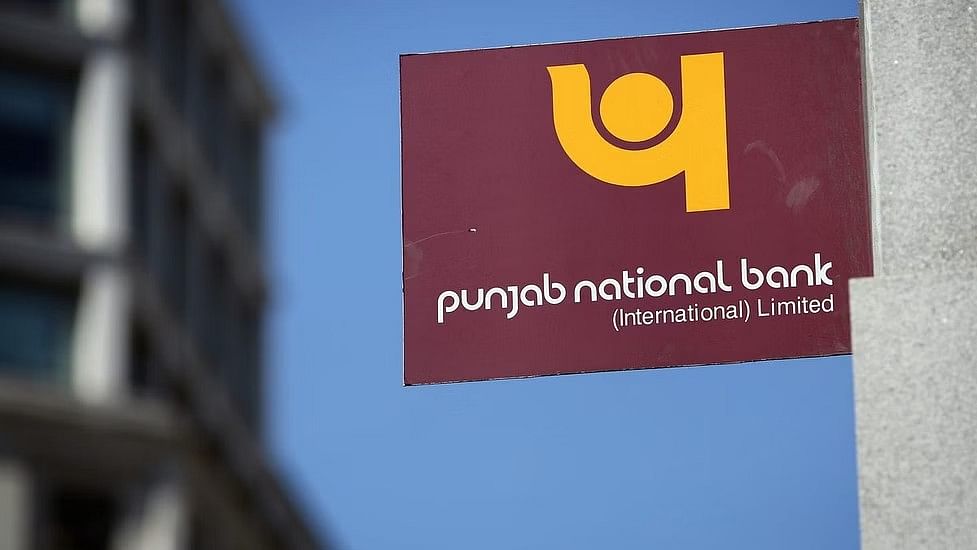 The assets recovered include not only bitcoin and ethereum, but also a collection of minor cryptocurrencies that vary in popularity and value, such as the shiba inu coin.

California-based BitGo has a history of recovering and securing assets. The company was tasked with securing assets after the cryptocurrency exchange Mt. Gox failed in 2014. It is also the custodian for the assets held by the government of El Salvador as part of that country's experiment in using bitcoin as legal tender.

FTX is paying Bitgo a USD5 million retainer and USD100,000 a month for its services.

Rupee falls 9 paise to close at 81.35 against US dollar