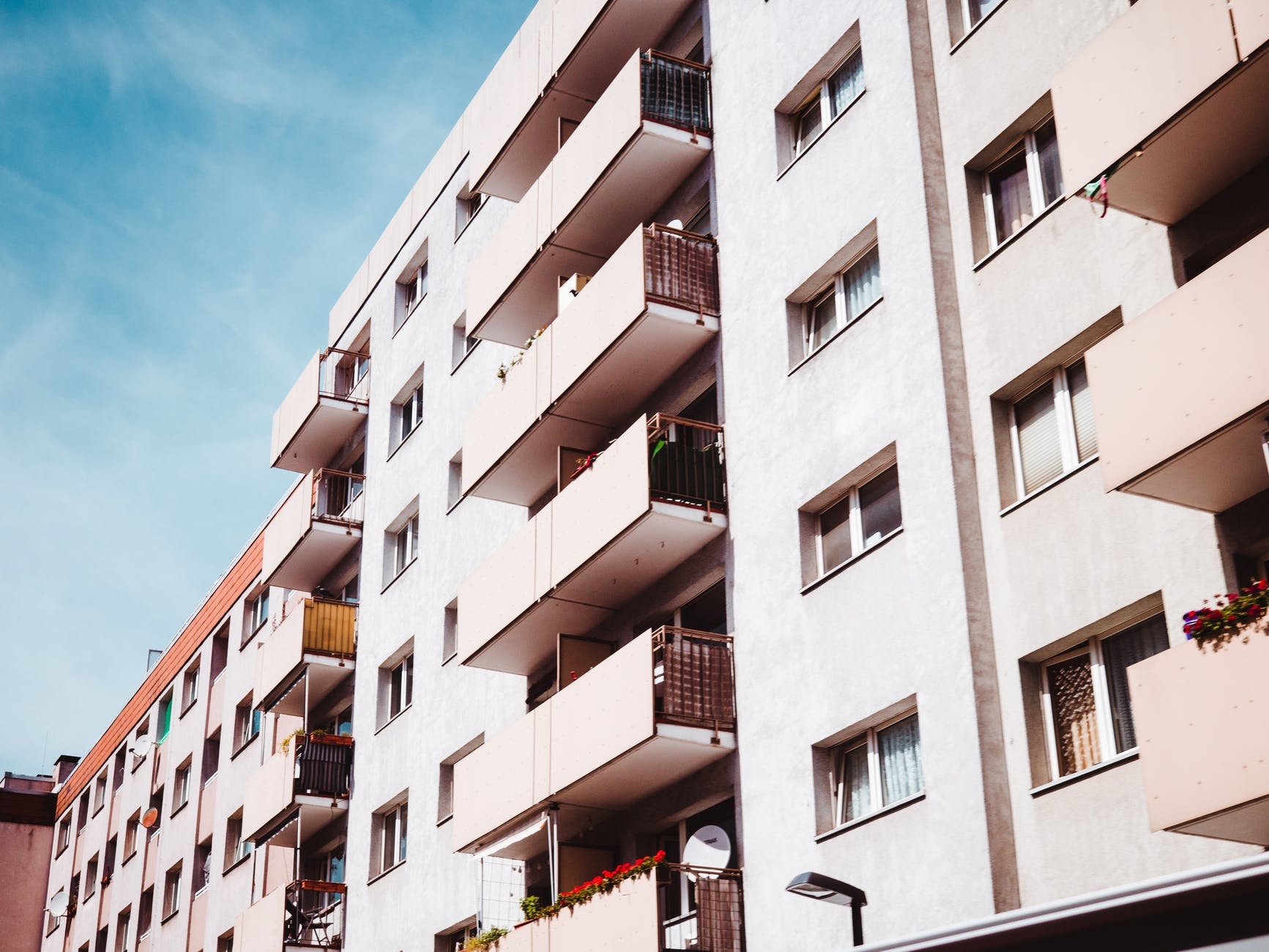 Nearly 1.74 lakh homes, worth around Rs 1.4 lakh crore, are completely stalled across seven major cities with Delhi-NCR accounting for maximum 66 per cent, according to property consultant Anarock.

In its research, Anarock has taken into account only those housing projects that were launched in 2014 or before.

Given the huge funding crunch in the construction industry, Anarock said the outlook for people who bought units in completely stalled projects is "disastrous", while the prospects for buyers in heavily delayed projects are "bleak at best".

Prashant Thakur, director and head (research) at Anarock, said: "As of H1 2021-end, we have nearly 6.29 lakh units that are yet to be completed across the top-seven cities." Anarock said the overall value of the 1.74 lakh homes that are totally stuck across the seven top cities currently exceeds Rs 1,40,613 crore.

In a city-wise break-up, the Delhi-NCR property market has maximum stalled stock of 1,13,860 units (approximate value Rs 86,463 crore) or 66 per cent of the total across the top-seven cities.

The MMR has 41,730 units that are completely stalled (approximate value Rs 42,417 crore) or 24 per cent of the total affected stock.

In the southern cities, Chennai has no stalled projects.

Kolkata has mere 150 stalled units (valued at about Rs 91 crore).

Anarock noted that the Special Window for Affordable and Mid-Income Housing (SWAMIH) fund has come to the rescue of several projects, while state-owned NBCC has also 'adopted' some others specifically in NCR.

Talking about both stalled and delayed projects, Anarock said: "Altogether, approx 6.29 lakh homes are either completely stalled or languishing under heavy delivery delays across the top-seven cities." At least 71 per cent (about 4.49 lakh) of these delayed or stuck units fall within the price-sensitive Rs 80 lakh budget range. Just 18 per cent fall in the premium segment, and another 11 per cent in the luxury category.

"Launched in 2014 or before, the total value of the currently stuck/delayed housing stock exceeds Rs 5.05 lakh crore. Nearly 28 per cent (about 1,73,730) of these units are completely stalled," it said.

Including both completely stalled and delayed units, the NCR has a whopping 3,28,600 such units worth Rs 2,49,540 crore.

Anarock pointed out that the NCR has overtaken MMR with a 52 per cent share of the stuck/delayed stock, the highest in the top-seven cities.

The MMR property market reduced its overall share with several projects getting completed in the last year. Currently, it has 28 per cent of the total affected stock.

Homebuyers in Delhi-NCR have been worst affected with several builders including Jaypee Infratech, Unitech, Amrapali, and The 3C Company, defaulting in their promises to deliver their projects.

Flat owners have approached different courts in a bid to protect their investments.

Mumbai-based Anarock clocked an 18 per cent growth in its revenue at Rs 302 crore in the last fiscal despite the COVID-19 pandemic, its Chairman Anuj Puri had told PTI in April.

Puri had said the firm sold 14,700 units worth Rs 16,240 crore on behalf of developers in the financial year 2020-21 The brokerage of primary residential properties contributes maximum to its revenue, followed by consultancy services in office, retail, hotels, warehousing and data centre, among others.

It has offices across major cities in India and few in the UAE with a total headcount of around 2,000.