Geeta Rao: The art of the possible

The starting point in communication is an idea, and however crazy or impossible its execution sounds at first, there’s always a way of making it possible

This year’s Grand Prix winner at the Ad Club’s Goafest was an idea for Radio Zindagi called Applegram created by Famous Innovations. It had no smart copy, no witty one-liner, and no exciting TV script to back it. It is simply a breakthrough disruptive idea which must have seemed logistically impossible to execute and I am sure there were nay-sayers at some point in its evolution.

Most of my readers have read about Applegram, but the idea was to find a way of reaching loved ones in the midst of an Internet and communication blackout in Kashmir and assure them that their friends and families back home in Kashmir were safe. And apples, the real kind, became the source of that information. Apples being exported out of Kashmir had stickers with a telephone number and name requesting the buyer to call the person named and tell them that the sender was safe. Most fruit now have individual stickers so each apple carried a message for one individual or family. What a brilliant idea! 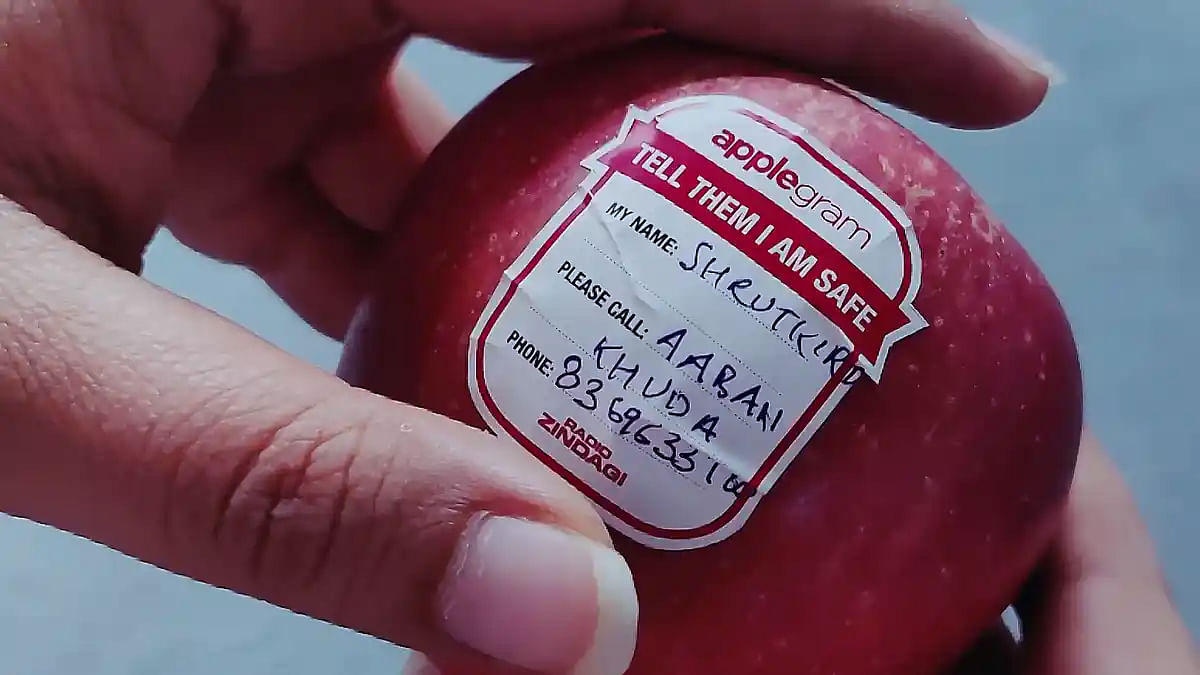 Creativity AT THE CORE

In the old days, this would have come into a category called media innovation. It probably exists even now, but to my mind, using any media creatively is a creative idea in itself.

Hindustan Unilever had done it equally well earlier with the much-awarded ‘Roti Reminder’ campaign for its Lifebuoy soap brand at Kumbh Mela. Chapatis with the message ‘Have you washed your hands with Lifebuoy?’ written in heat-sensitive ink were served to pilgrims over several kitchens at the Kumbh Mela to spread the Lifebuoy message of personal hygiene. How do you do something like this in the middle of Kumbh Mela, which is considered the largest congregation on earth, and ensure that it works? What if the ink didn’t catch? I am willing to bet the creative teams had a back-up plan, but as we know, they didn’t have to use it. A century ago, someone must have looked up at the sky and thought that it was a terrific outdoor banner and sky-writing was born. Imagine how exciting it must have been and how effective for brands to communicate their logo or message up in the sky! Sky-writing, which depended on pilots, actually doing those loops and swirls to write the message has been replaced by sky-typing which I gather is computer-aided and easier. 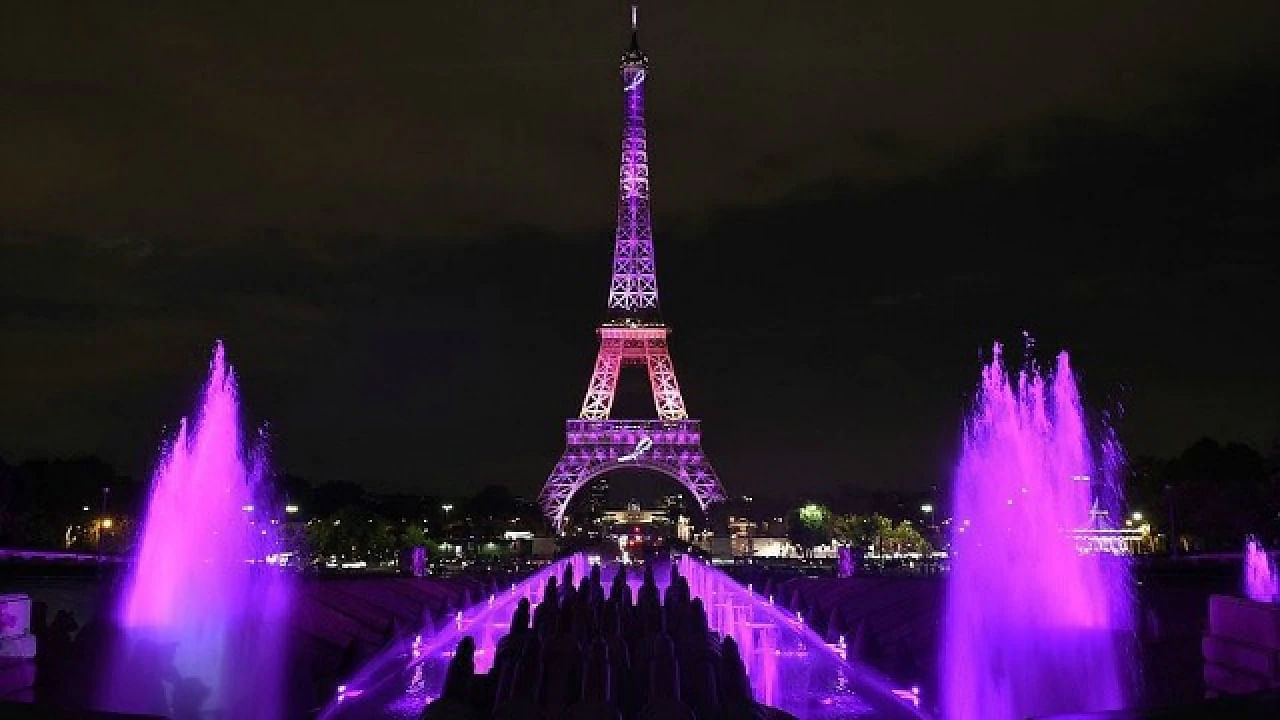 WINNERS ALL THE WAY

The Estee Lauder group lights up the world’s most famous landmarks in pink to bring attention to breast cancer. Landmarks have included the Sydney Opera House, the Eiffel Tower, the Empire State Building, the Burj in Dubai and Mumbai’s Sea Link. It is a recurring global event and has raised a lot of awareness for the pink ribbon campaign that the Lauder group supports. When you think of the scale of this idea and the permissions involved across the globe, it makes you wonder whether there were moments when the idea seemed impossible. How do you even calculate the number of lights and the cost of lighting some of these iconic buildings?

One of my favourite examples and one I have used earlier in my columns remains the Schweppes/Coca-Cola campaign ‘Dress for Respect’. Schweppes took on the issue of sexual harassment at night clubs in Brazil. The ‘Dress for Respect’ was literally a dress designed with sensors that calculated in real time how many times women were groped at night clubs in Brazil. Three women wore the dress for over four hours on one clubbing night (from news reports). The dress recorded 157 touches. Imagine the actual design and technical logistics of making the dress. The numbers were played back to disbelieving men and the general public. Real time, real evidence that could not be disputed. It was a winner all the way. Someone believed very strongly in making the idea work. 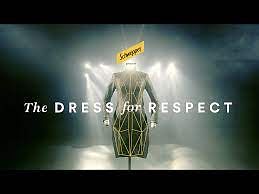 There will be awards, free publicity, buzz generation and everything else that comes along with a disruptive idea, whatever the media. The important thing to remember is that the starting point in communication is an idea, not a TV script or a print headline. Look around at how you can communicate your brand message memorably. However crazy or impossible the execution sounds, someone will find a way of making it possible.

(Geeta Rao has been Regional Creative Director, Ogilvy and has devoted many column inches and years to advertising and brands. She is taking a short break after this week, and her column will be back in August.)

HomeBrandsutraGeeta Rao: The art of the possible