Sanjay Jha's 'The Great Unravelling: India after 2014' is an unbiased account of Indian polity

In Mahabharata, Kuru King Dhritarashtra’s advisor Sanjaya’s job was not as hard, until he had to tell Dhritarashtra the news of the death of his hundred sons at the hands of Bhima at different points of time in Kurukshetra.

Today, the former spokesperson of Indian National Congress (INC) party and author of this book, Sanjay Jha, has a tougher task on hand as compared to that of Sanjaya.

Vocabulary, when infused with creative intelligence, has its own charm. ‘Politainment’ is one such term from the author’s mind-lab, a glimpse of which we get throughout the read. After all, Jha himself had been the most vocal part of it for a sizable number of years.

‘The Great Unraveling’ offers meaningful insight into the realm of contemporary politics and drops a hint or two at probable solutions to take the polity back to a ‘Congressial’ mode. As a reader or even as a student of the subject, this book offers a mirror image of past and present. 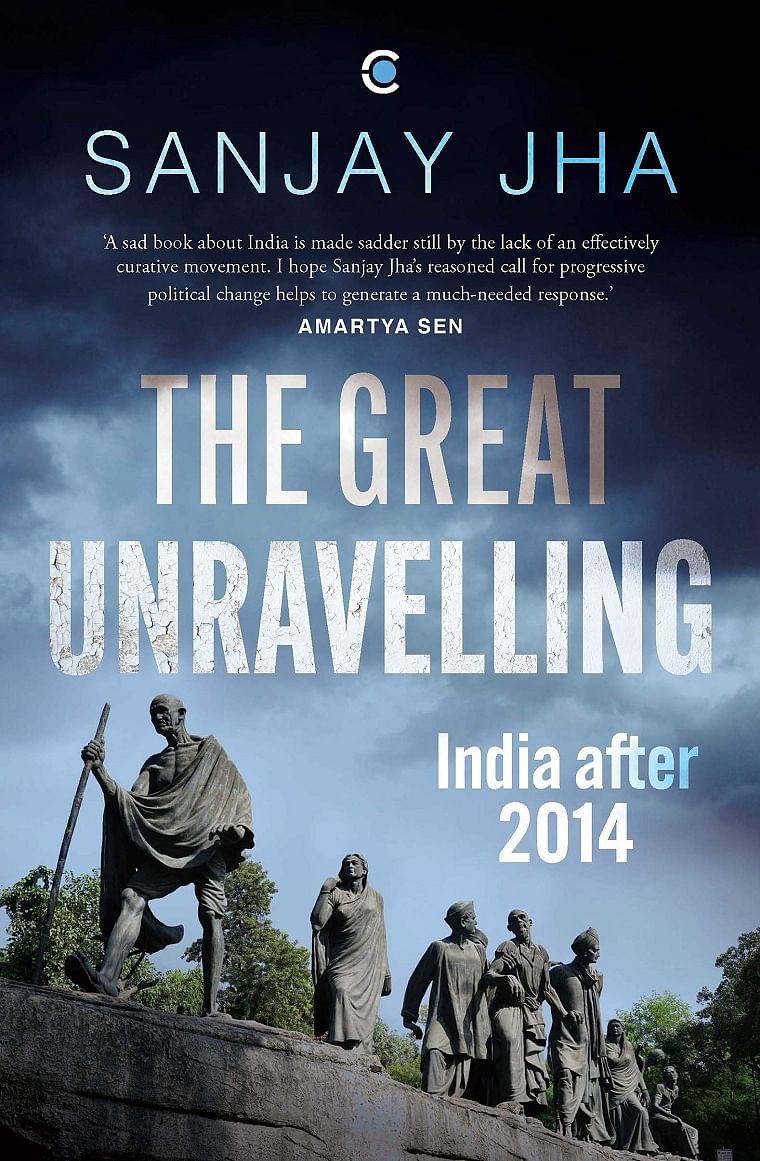 (Past – what we know) During the ballot paper era, the rural population knew only one symbol – Hand. Nothing else really mattered, not even the candidate. Today, as we embraced Electronic Voting Machines (EVMs), they seem to have let go of this ‘Hand’ to pluck a ‘Lotus’. (Present) The author mentions that as late as 2019 general elections, many voters did not even know the name of the BJP Lok Sabha candidate they were casting their vote for; they just pressed the button next to the lotus symbol on the EVM.

Sharp and straightforward observations by Jha, makes the book a balanced, yet truthful read. Former Congress party spokesperson admits that Prime Minister Narendra Modi’s inexhaustible energy, ruthless ambition and insatiable appetite for power, transformed the BJP from a modest threat to the Congress to an unassailable, monstrous machine. The Congress and Rahul Gandhi made the fatal mistake of underestimating his impact on the national stage.

The book goes on to reveal that the Congress has appeared to be on a suicide mission since 2011, when it appeared clueless in taking on the anti-corruption movement with its clear political agenda. At the slightest whiff of a scandal, it would express righteous indignation and ask the accused leaders to resign. This strategy boomeranged.

Read Also
Trail Of The Tiger review: An insightful account of rise of Uddhav Thackeray in politics 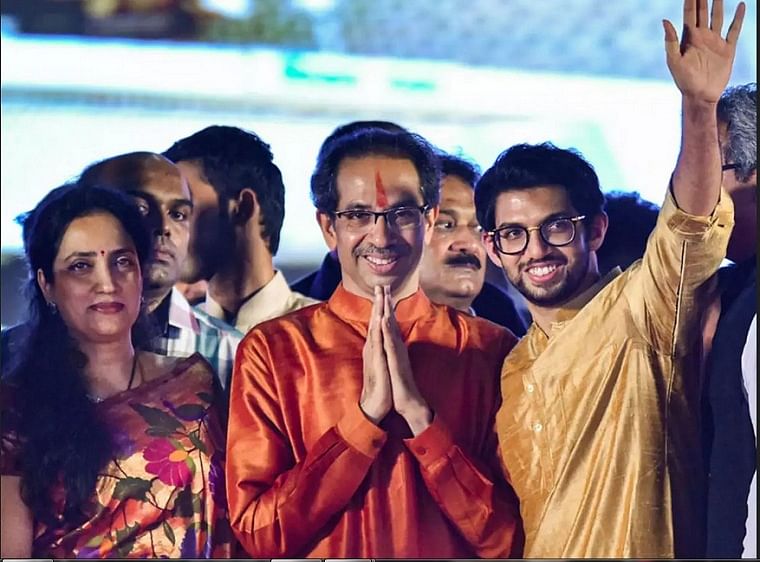 Poor internal communications, large and unwieldy committees that existed only to massage the egos of senior leaders and absence of a clear direction for the future had become the party’s core culture. As a reader, I could not help but ask myself a question. How dangerous it is for Indian polity in absence of any worthy opposition?

Last year, the V-Dem Institute, an independent research institute based at the University of Gothenburg (Sweden), who is into publishing worldwide democracy reports since 2017, had stated that India was on the verge of losing its status as a democracy. On March 11, 2021, the institute stated India is no longer an ‘electoral democracy’, classifying the country as an ‘electoral autocracy’ instead, noting that much of the decline in democratic freedoms occurred after the BJP and Narendra Modi’s victory in 2014.

Unlike Dhritarashtra who was born blind, Congress lost its vision over a period. When Jha tried to play his role as an advisor, he stood suspended for his outspokenness.

Will ‘The Great Unravelling’ help Congress regain its lost vision and emit a ray of hope for Jha and several Indians for the revival of Mahatma Gandhi’s India? If not, permanent blindness shall be the only outcome for Congress Party with no modern Sanjaya by its side.

Book: The Great Unravelling: India after 2014 HomeBook-reviewsSanjay Jha's 'The Great Unravelling: India after 2014' is an unbiased account of Indian polity