The lead-up to the election had seen tons of newsprint and hours of primetime debates focused on the subject, with new revelations, allegations and the government’s justifications coming thick and fast

Rahul Gandhi and the Indian National Congress fought the 2019 elections with the slogan “Chowkidar Chor Hai”! The reference, of course, was to the deal for the Rafale aircraft with Dassault Aviation of France and Prime Minister Narendra Modi’s role in it.

The lead-up to the election had seen tons of newsprint and hours of primetime debates focused on the subject, with new revelations, allegations and the government’s justifications coming thick and fast. To many observers, it seemed that the deal would be a permanent millstone around the necks of the ruling Bharatiya Janata Party (BJP) and Mr. Modi.

But the Pulwama terror attack and the Balakot surgical strikes that followed changed the entire narrative. The supposed clean chits that the deal got from the Comptroller and Auditor General and the Supreme Court further strengthened the ruling party’s claim that the entire controversy was a politically motivated ploy to malign Mr. Modi. Giving further credence to this claim was the fact that the politician leading the charge – Rahul Gandhi – was the son of former Prime Minister Rajiv Gandhi, whose name will forever be linked to the Bofors scam.

Political narratives have moved on since the 2019 election. The BJP juggernaut continues to plough on, and Mr. Gandhi seems to have forgotten all about the Rafale deal and is now busy on his Bharat Jodo Yatra. In fact, no opposition party leader or the media wants to focus anymore on the issues surrounding India’s largest arms deal. All of them could do well with a careful reading of Flying Lies by Ravi Nair and Paranjoy Guha Thakurta. This is a carefully, almost painfully researched look at the Rafale deal, the various controversies associated with it and the so-called clean chits the government got from CAG and the Supreme Court.

The bare bones of the story are well known, but it still bears recounting to understand the efforts the authors have put in. In 2001, the Indian Air Force (IAF) informed the Ministry of Defence (MoD) that it required six new squadrons of multi-role combat aircraft. This was later enhanced to a Medium Multi-Role Combat Aircraft (MMRCA).

The proposal was finally cleared by the Defence Acquisition Committee in 2007 and in August of that year, the Government sent out a 211-page Request for Proposal (RFP) to six global aircraft manufacturers. This was reportedly the most elaborate RFP ever in the defence aviation business. The size of the order was then estimated to be about Rs. 42,000 crore.

Almost four-and-a-half years after the RFP had been floated, in October 2011, Dassault Aviation’s Rafale was selected as the aircraft to be inducted. After the BJP government led by Narendra Modi came to power, in 2015, there were reports that the price negotiations with Dassault were not going as envisaged, and the deal was effectively dead. However, during his visit to France, in April 2015, PM Modi announced a deal with 36 ready-to-fly Rafale jets to India. Two months later, the RFP for 126 MMRCA was withdrawn.

Controversy has since dogged the government’s decision on multiple issues – pricing of the aircraft, the fact that India ended up buying only 36 instead of the earlier envisaged 126 aircraft and the deal’s links to Reliance ADAG, a group headed by Anil Ambani, supposedly close to Mr. Modi.

To deflect the criticism, the government and the BJP have twisted and turned and tried to obfuscate matters. This book bares most of them. It also punches holes in the CAG report that supposedly cleared the deal and Supreme Court’s decision dismissing petitions challenging it. From all the efforts that the authors have put in, it is clear that everything about the Rafale saga is not as kosher as the government would want us to believe.

But it is a sign of the emasculated state of India’s democracy that neither the opposition parties nor the media are asking these questions. It is also evident from the fact that the authors found no publisher courageous enough to publish this very well-researched book and one of the authors, Paranjoy Guha Thakurta, had to self-publish it!

Read Also
Holding up the mirror to contemporary politics 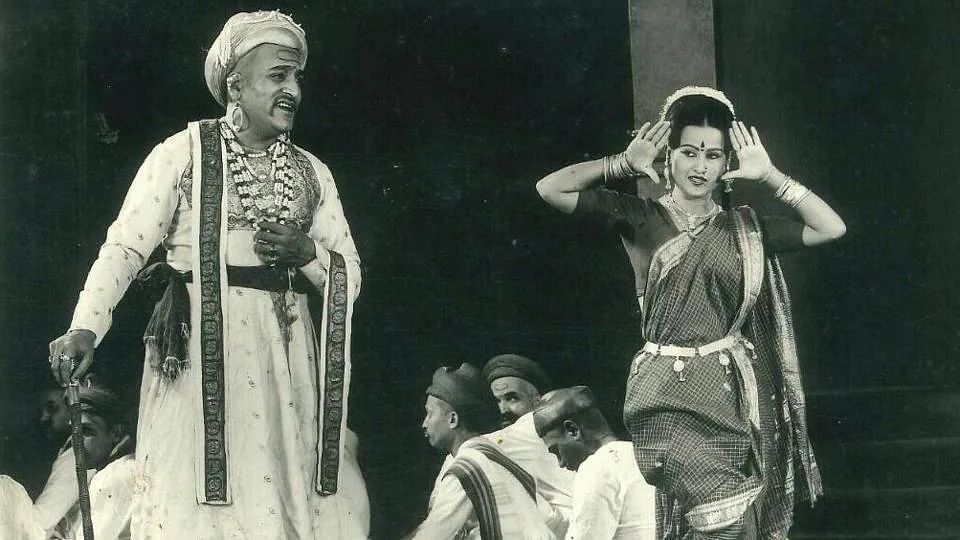