Asterix and the Griffin review: An engaging story for a new generation of young readers

Traditional gender roles are gently and humorously questioned in the way the Barbarican people live, and the Barbarican women warriors are protagonists along with Asterix and Obelix
Suhit Kelkar 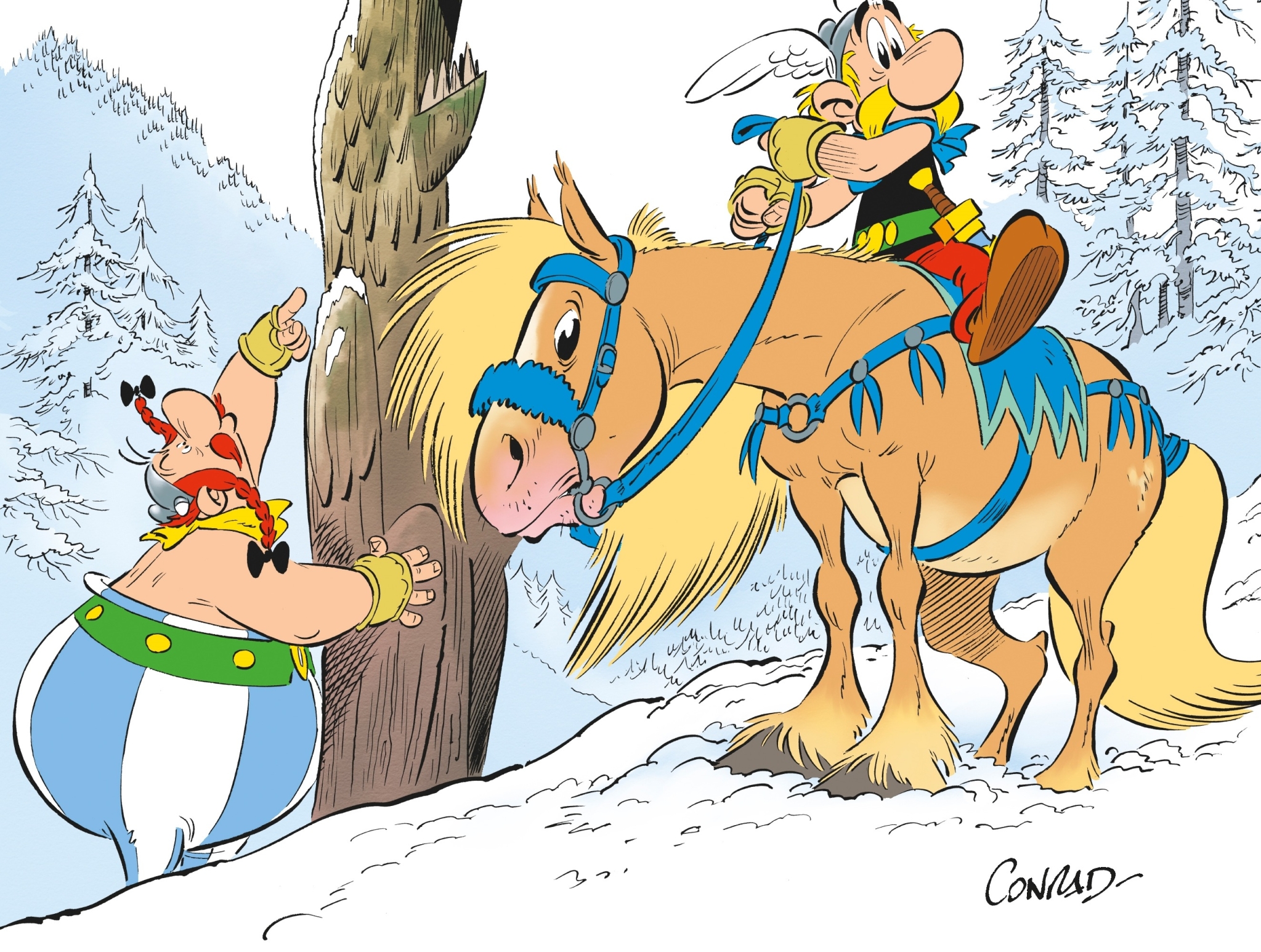 Asterix and the Griffin came out a few weeks ago in a print run of five million copies. It is reportedly the first to come after the demise of its co-creator, Albert Uderzo, in March 2020. Like its predecessors, this one draws us lovingly into its world, which has been updated to current sensibilities while retaining a lot of its old charm.

Sample this: “Deep in the frozen plains of Barbaricum, the Sarmatians face a terrible threat. The Romans are approaching in huge numbers to capture the Griffin, a sacred and terrifying beast, and they’ve kidnapped the beloved niece of the wise old Shaman, Fanciakuppov, to lead them to it. Determined to stop them, Fanciakuppov seeks the help of his Gaulish friends.”

It’s among the original co-creator Rene Goscinny’s beloved setups for an adventure, the Gauls travelling to help folks in a foreign land. Past adventures took the Gauls to Scotland, Britain, Egypt, America, the Middle East, the Roman capital, among other places, and hey, hey, India. 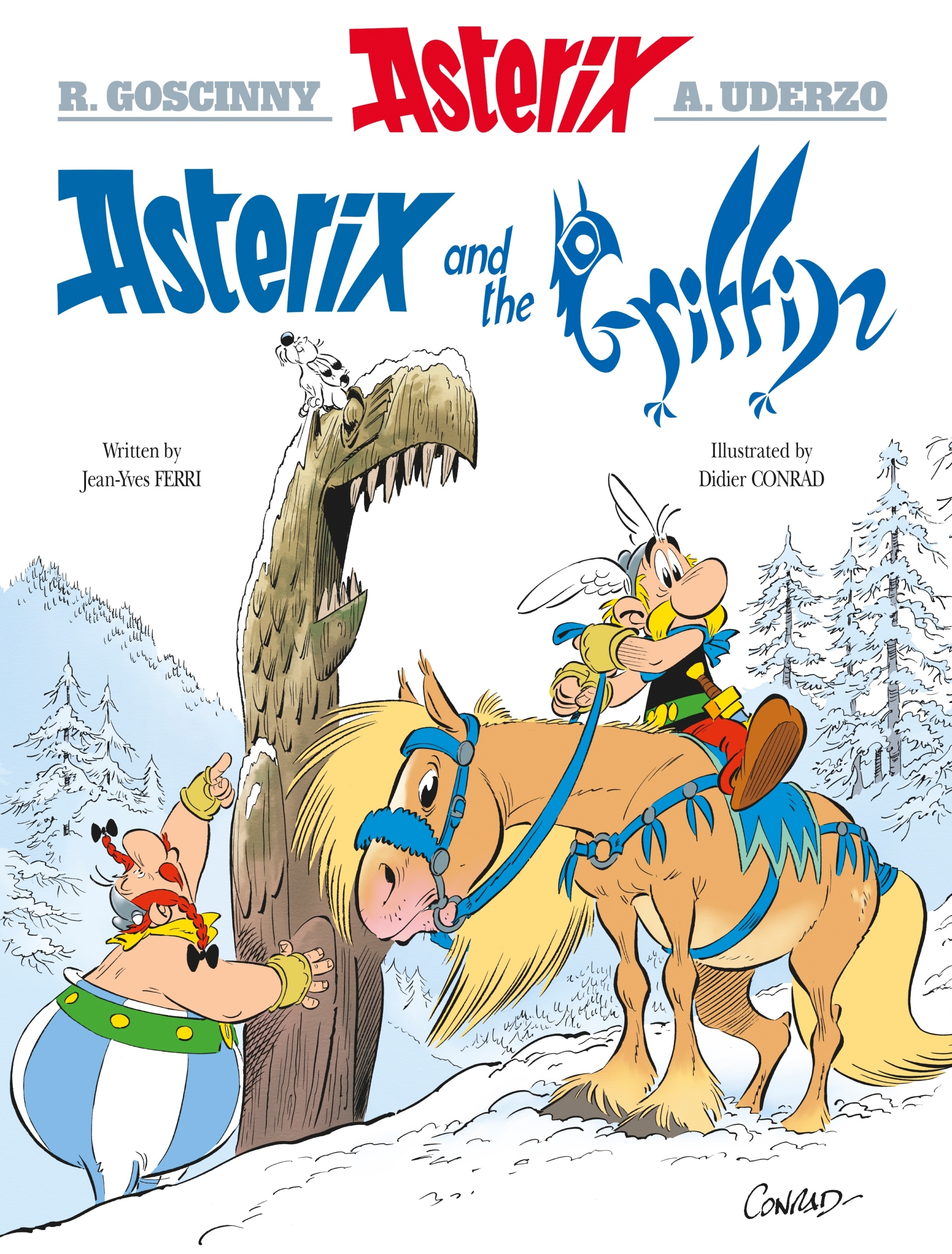 This story is set in Eastern Europe. “The year is 50 BC. Gaul is entirely occupied by the Romans. Well, not entirely...one small village of indomitable Gauls still holds out against the invaders.” A familiar beginning, one that fans of the comic series are accustomed to, which in this book provides the reassurance that the beloved characters will remain the same in new hands.

The book, like the ones before, is based on the Asterix premise, the idea that underdogs can fend off bullies, and that outnumbered people can repel colonisers or looters. As before, they are, of course, the Romans. Caesar’s empire is shown as greedy as ever — for more land, for martial glory, for slaves and treasures.

Here, Caesar wants to fuel his vanity and bolster his PR. He covets the Griffin, a mythical creature, which he’d put in his circus to win the admiration of his subjects. Yes Man - The Untold Story of Rana Kapoor review: The book explores the psyche of a fallen...

It is with the victory of the underdog that the comic book, too, ends in typical Asterix fashion; a feast is thrown under the moonlit sky (but only after bard Cacophonix is bound and gagged to prevent him from singing on the occasion). It is how every Asterix story ends, after all.

Along the way, we get plenty of delightful twists and turns. Without magic potion, how will the Gauls fight the Romans? What does Dogmatix have to do with a pack of wolves, whom does Molotova the Barbarican warrior fall for, Asterix or Obelix, and what is the Griffin?

The adventure has many beloved ingredients for Asterix fans. The illustrations are reminiscent of Uderzo’s style — the beautiful ways in which characters show emotions, particularly their warm-hearted smiles with their eyes closed. The hand gestures, the way characters go red in the face when they argue or shout, the snobbish, chin-up looks of the Romans, the proud dignity and beauty of the Barbarican women warriors. To my layperson’s eye, at least, the illustrations drip with the affection you find in each Asterix comic.

The story has other hallmarks of the series. I am sure you have your list. For me, though, the banter between Asterix and Obelix, and between Roman soldiers? Check. Delightful, rib-achingly funny and topical puns? Check. For instance, puns using the other meaning of ‘Amazon’, not the river or warrior but the corporation.

Also, a joke in which a Roman soldier, fed up of the Griffin hunt, wants to go “zooming home as soon as I can”. Very post-pandemic and so 2021. Speaking of the year, the book reflects the political sensibilities of today.

Traditional gender roles are gently and humorously questioned in the way the Barbarican people live, and the Barbarican women warriors are protagonists along with Asterix and Obelix. Another change is in the fact that there is not much smash-bang-pow. 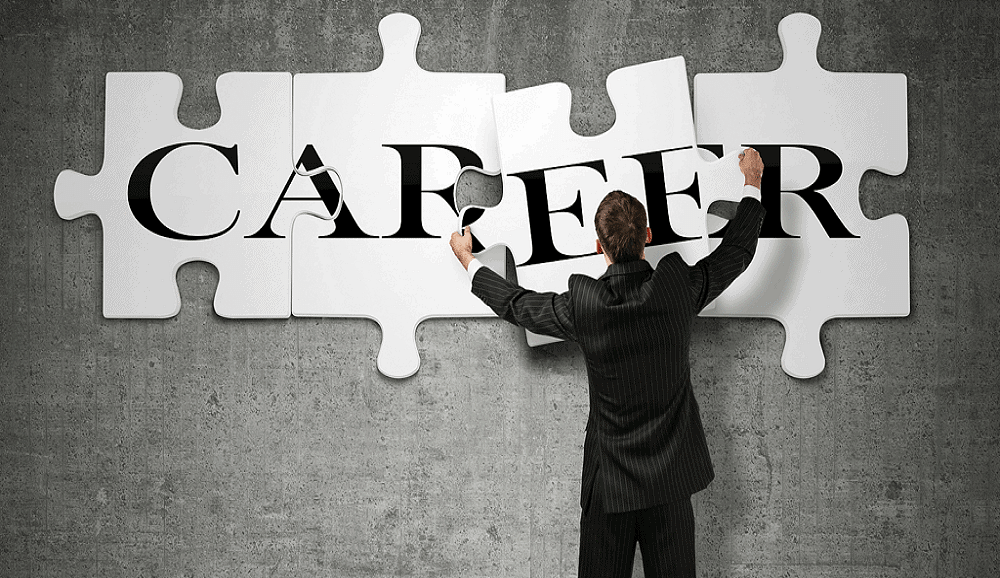 The Right Choice review: This book will help untangle your career dilemmas

Many old Asterix comics had the Gauls hopping up on magic potion and bashing up Romans in gleeful and comical roughhouses, which lasted long. In this book, the violence spans only a few panels and is not as visceral. Towards the end, the visuals and dialogues also point towards themes of climate change. It’s an Asterix and Obelix story for a new generation of young readers.

While reading the book, I was filled with the joy I felt as a child when I dipped into reprints of Rene Goscinny and Albert Uderzo’s work translated so deftly, hilariously and joyously into English by Anthea Bell and Derek Hockridge.

None of them are alive, but their work continues and goes well in new hands. 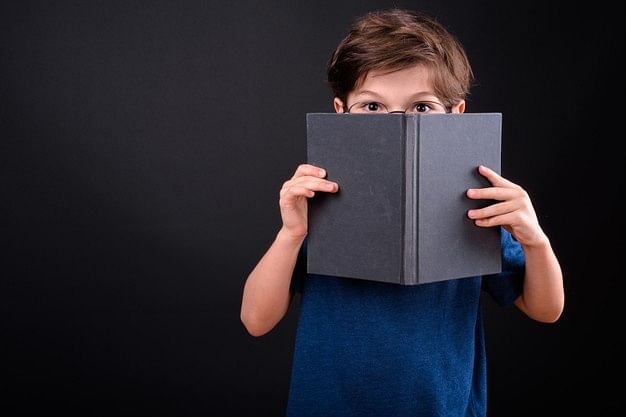 Little author and his 'legendary' book of riddles and games