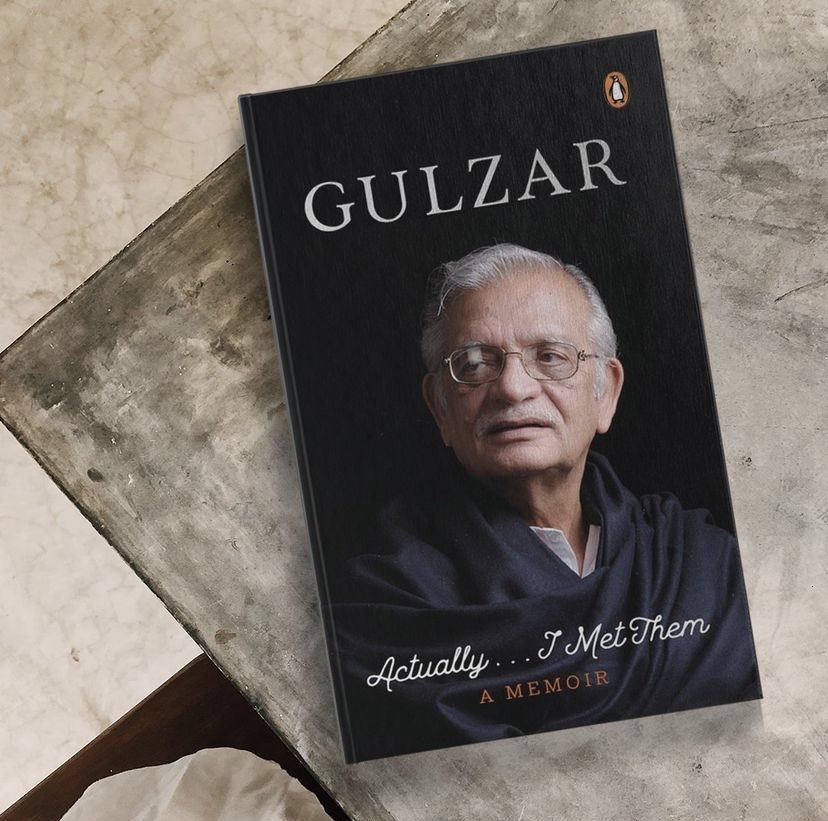 Quite early in his struggle to become a writer, Gulzar was introduced to film director Bimal Roy by his flatmate, an assistant to the Bengali filmmaker. When Roy found out that this aspiring writer was well-versed in Bengali literature, including Vaishnava poetry, he asked him to write a song for his film Bandini. What emerged from the young Punjabi’s pen was the sensuous Mora gora ang lei le…

But a heated argument ensued between Roy and his music director, Sachin Dev Burman, over how the song should be filmed, with Burman refusing to let his romantic composition be sung by the heroine indoors.

Healthy, creative differences like these produced classics like Bandini. Poet, lyricist and film director Gulzar shares interesting anecdotes in his book, Actually… I Met Them: A Memoir, which is a translation by a ghost writer, of Gulzar’s Bengali book, Panta Bhate. The latter is a compilation of his narrations to a Sunday paper, about the quirks and skills of stalwarts that he had the opportunity to interact with.

Bimal Roy Productions introduced Gulzar to a whole world of talented men and women. With some of them, like Rahul Dev Burman, he developed a life-long friendship. “I was Pancham’s (RD’s nickname) repository of leftover tunes,” reveals the writer-director. 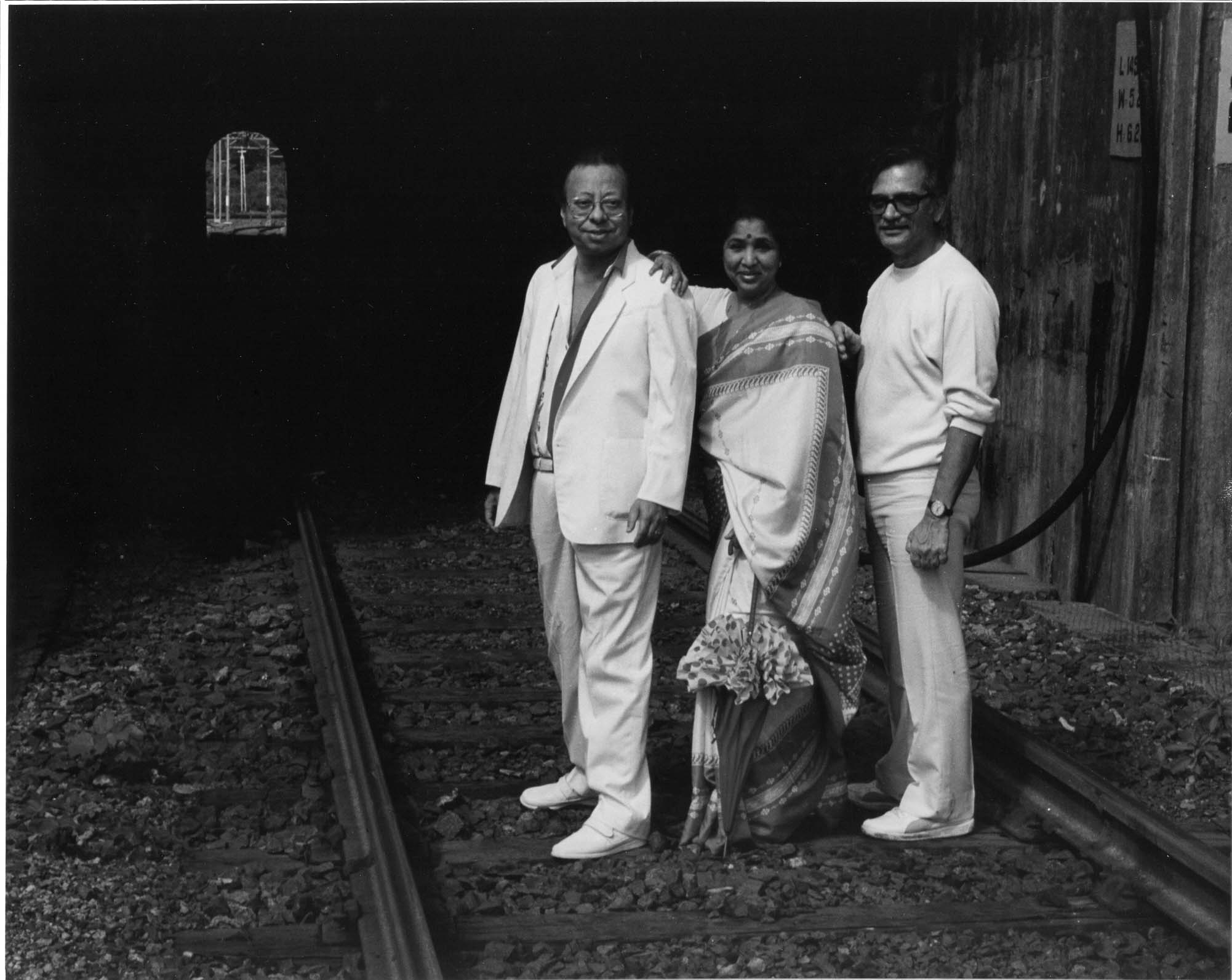 Because RD believed no other person would understand those tunes. The two shared such a deep rapport that RD could take the liberty to drive to Gulzar’s house at midnight, horns blaring, and tell him to come down immediately; and while driving through the by-lanes of Bombay, ask Gulzar to pen lyrics for the tracks he played on his cassette-recorder. This is how the song Musafir hoon yaaron got written! 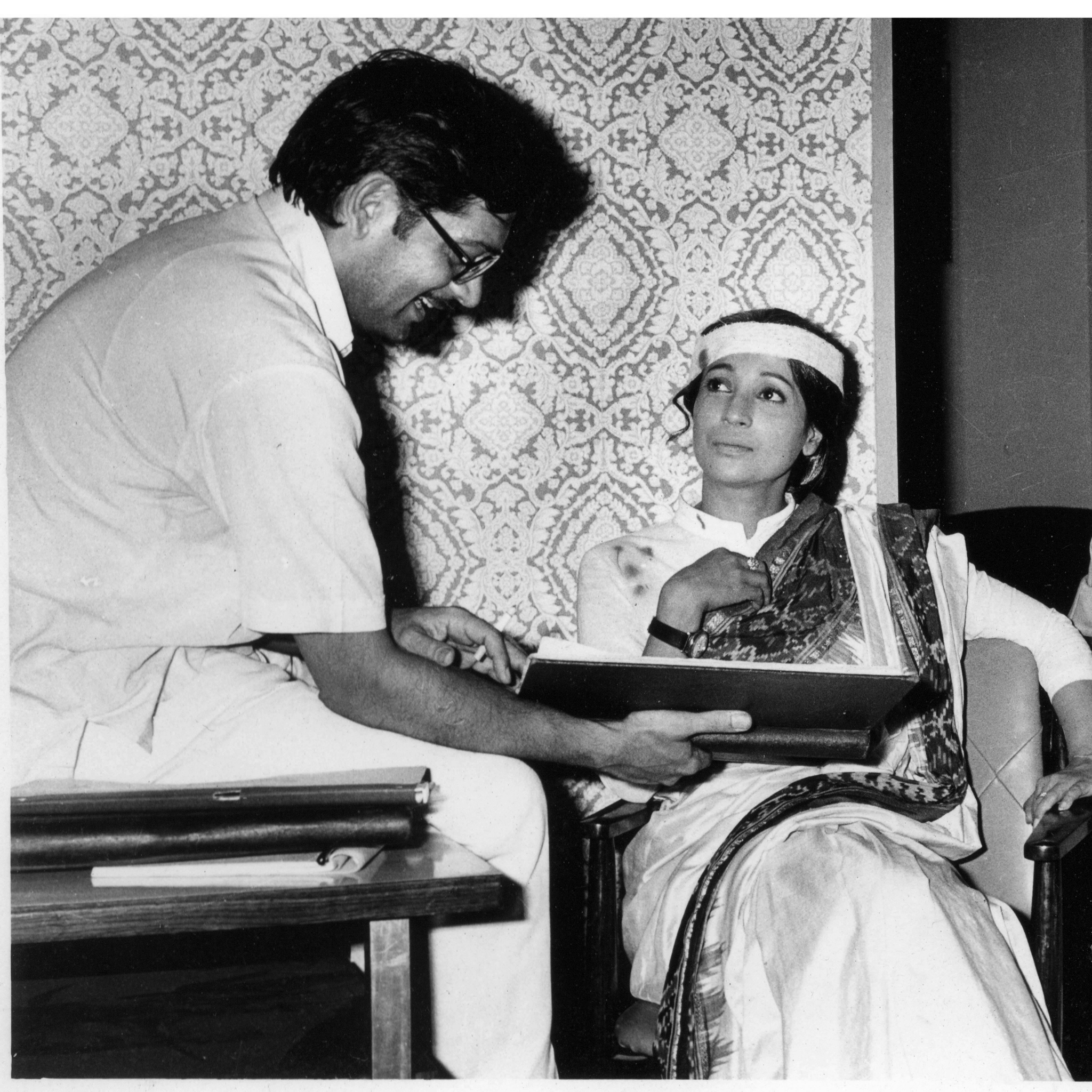 The memoir includes other fascinating personalities: Singer-composer-film producer Hemant Kumar Mukhopadhyay, a tall man, clad in a white dhoti and shirt, who zipped around in a Mercedes and smoked cigarettes while recording songs; the internationally renowned Satyajit Ray, who personally wrote down the Bengali songs he wanted Gulzar to translate; the handsome Uttam Kumar, whose manners matched his looks, and whom Gulzar preferred to Dilip Kumar; the reigning queen of Bengali cinema, Suchitra Sen, whose arrival at New Theatres, Calcutta, would make everybody go into overdrive but who always remembered to ask for cold milk for Gulzar, an essential part of his breakfast, if she met him in the morning; celebrated writer Mahasweta Devi who was an ardent fan of Dilip Kumar; music director Salil Chowdhury who played truant from work for a game of carrom; chess-addict Hrishikesh Mukherjee and other distinguished Bengalis. 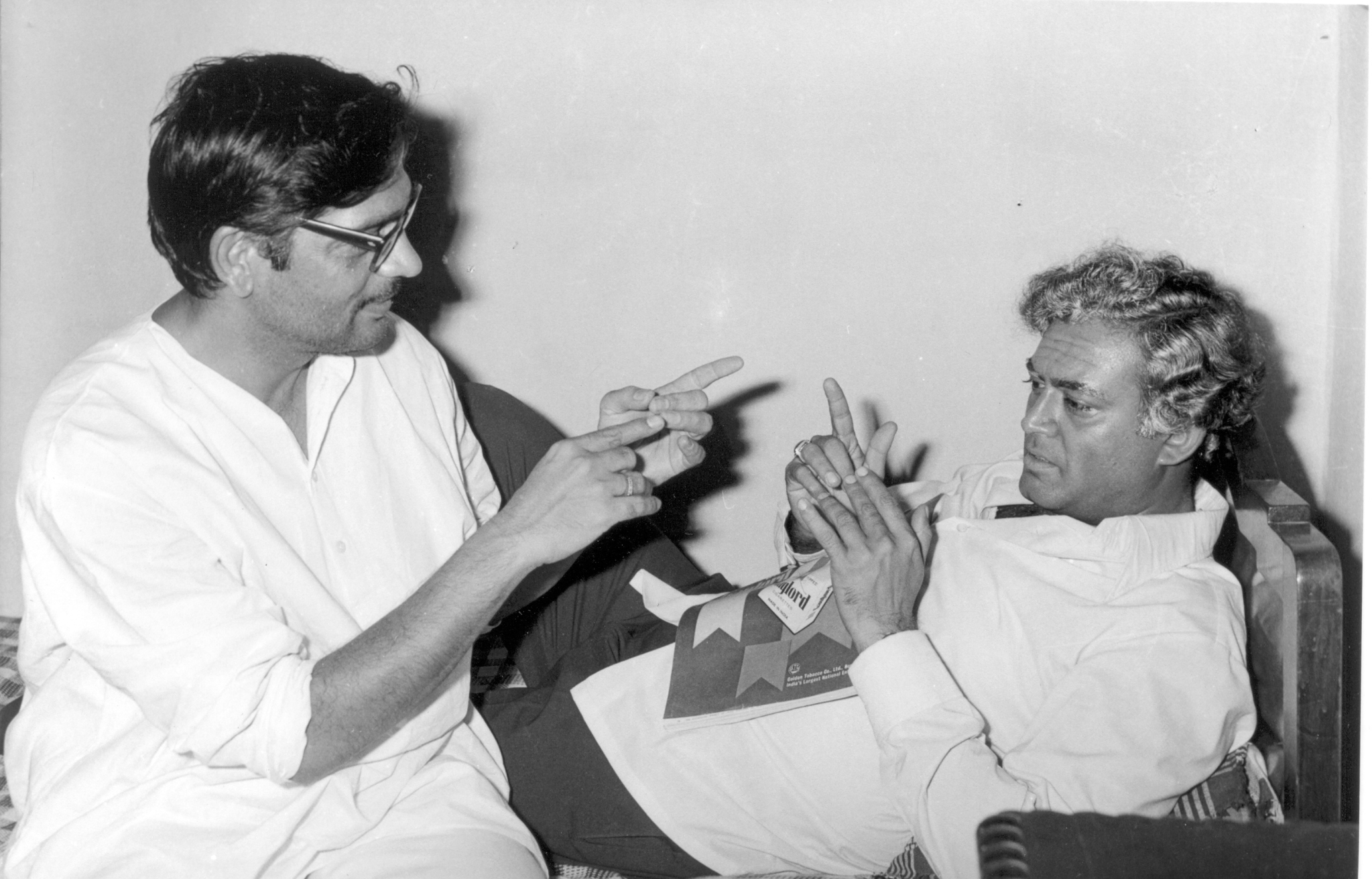 There is also the versatile actor, Sanjeev Kumar, who was a pure vegetarian at home but strictly non-vegetarian outside; and classical vocalist Pandit Bhimsen Joshi who ran away from home and a stepmother to learn music.

These, and a few more featured in Gulzar’s memoir, were all towering figures. However, factual errors like referring to actress Sandhya Roy as Sandhya Mukherjee and not explaining her relationship with director Tarun Mazumdar confuse the reader.

And, did Gulzar really describe his first impression of Waheeda Rehman in this way: “There she was, a dark girl! And she looked so fair when she appeared on screen! Though I lost heart a little, nonetheless the words of the song Humne dekhi hai in aankhon ki mehekti khushboo… began to simmer in my mind.”

Title: Actually... I Met Them: A Memoir Banaras review: The book gives reader a glimpse of everything that makes this city unique
Advertisement