Sobhita Dhulipala wraps up 'Made In Heaven' season 2

Sobhita’s lineup of projects includes 'Sitara’, and ‘Ponniyin Selvan’ (Tamil), among others.

Recently, the actress took to her social media and shared an animated poster in which she was sitting in her 'Made In Heaven' signature pose. The actress announced the wrap up of its second season in the caption mentioning -

"It’s a wrap for big cat boss trooper Tara Khanna on season 2 of Made in heaven!!!!!!! Can’t wait to show you the fire that’s been blazing quietly." 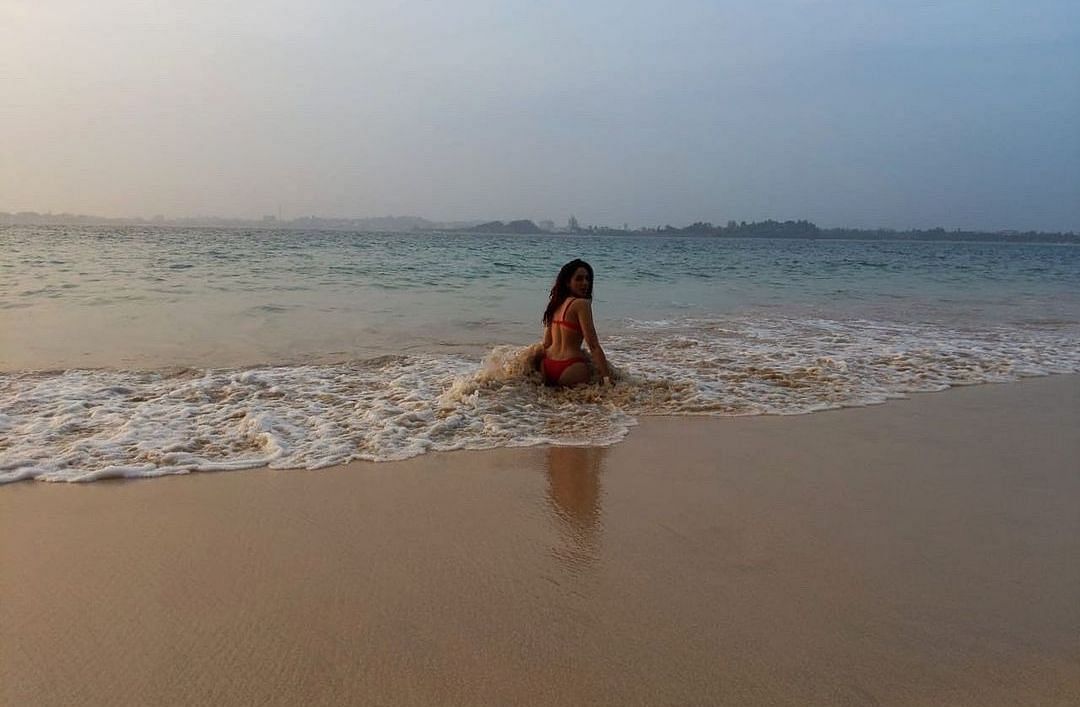 Sexy Sobhita Dhulipala sizzles in a red bikini at the seashore